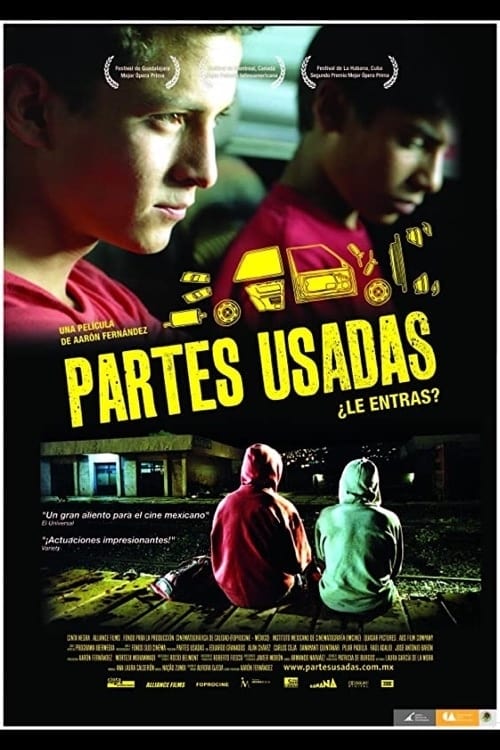 Ivan, a 14-year old boy, lives with his uncle Jaime, a mediocre dealer of used car parts. Both of them dream with a better life and are stashing away their money in order to emigrate ilegally to Chicago shortly. When Jaime realizes that he needs much more money than he expected in order to pay the "Coyote" that will help them cross the border, he decides to introduce his nephew into the world of car-part theft. Ivan learns quickly the know-how of his new trade and convinces Efrain, his best friend, to help him. The kids enjoy themselves together and carry out Jaime's orders skilfully until Ivan realizes that his uncle's intentions for the trip have changed since they first made their plans. 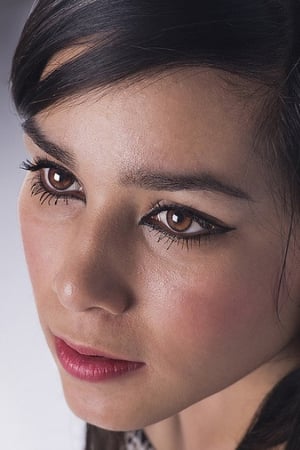 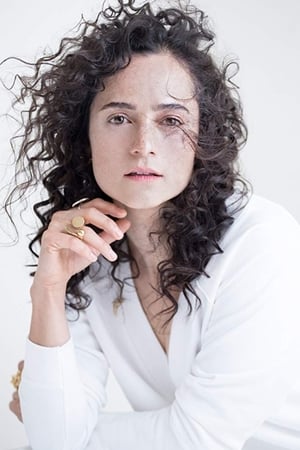