Girls Aloud : Out of Control Live from the O2 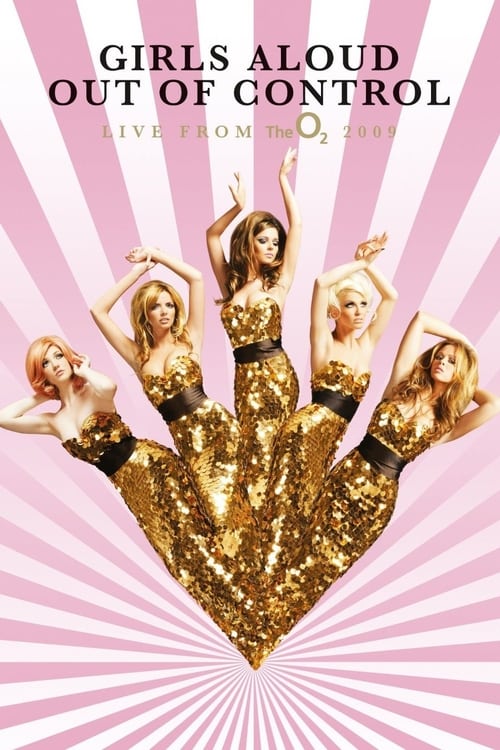 Girls Aloud : Out of Control Live from the O2

The UK's greatest girl group filmed the show in May this year at The O2 arena in London. During the 32 date tour Girls Aloud played to approximately half a million people. The live extravaganza was dubbed their best live tour to date by the fans whilst the press raved about it. The London paper said it was their best live tour to date whilst The Times gave the show 4 stars. 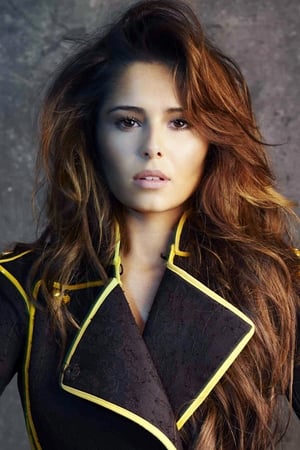 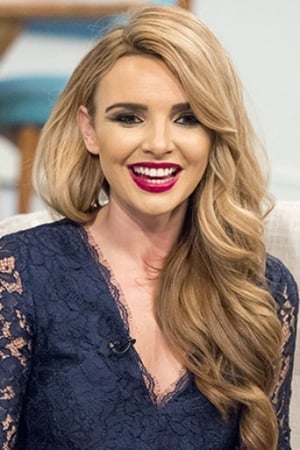 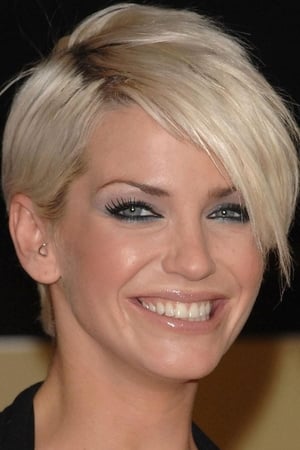 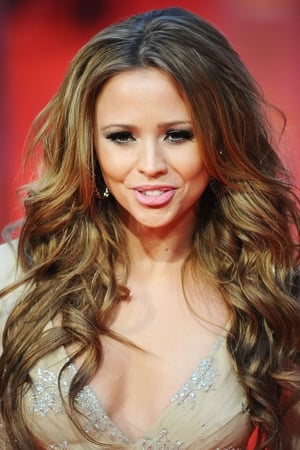 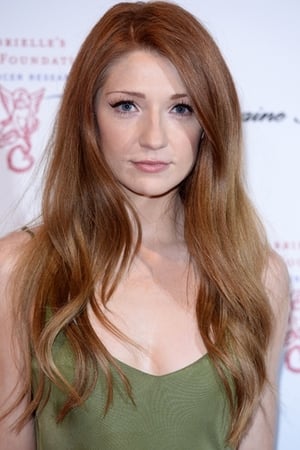 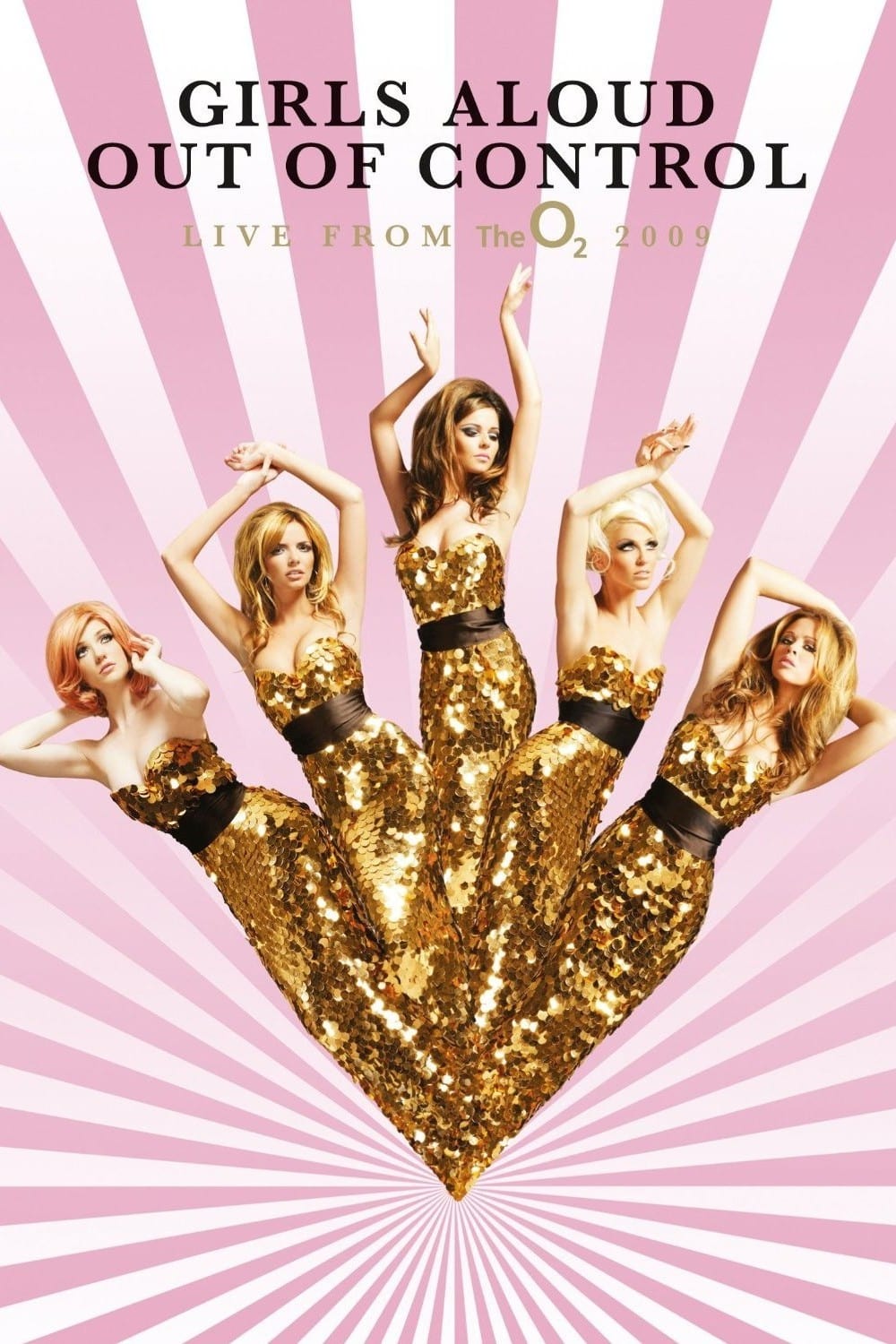