King Henry VIII (Enrico VIII) of 16th century England falls in love with his queen's lady-in-waiting, Jane Seymour (Giovanna Seymour). The queen, Anne Boleyn (Anna Bolena) has a former lover, Lord Percy, whom Heny recalls from exile in order to tempt the queen into a compromising situation. When Anne rebuffs Lord Percy because she is married, Percy threatens to kill himself. However, Henry rushes into the room with an entourage and claims the couple has betrayed him. Henry sends Percy and Anne to jail and eventually to their death. 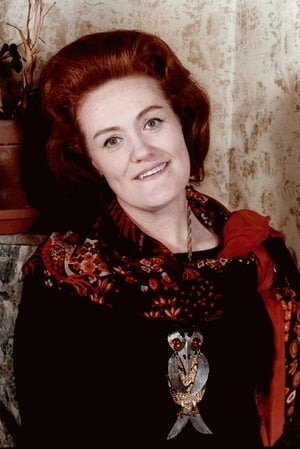 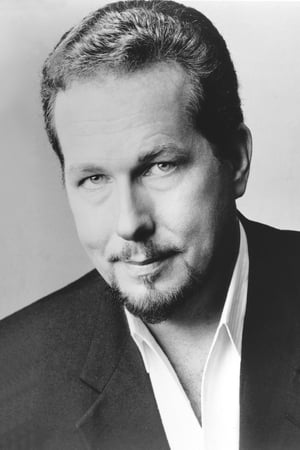