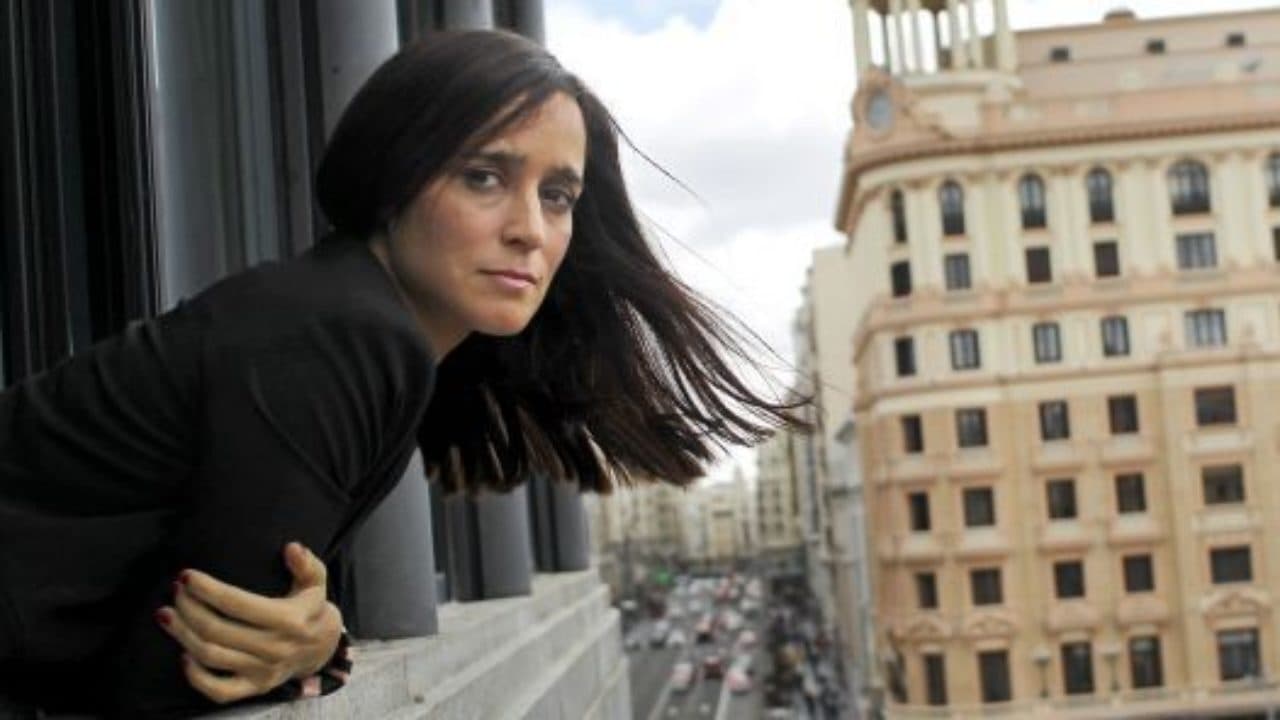 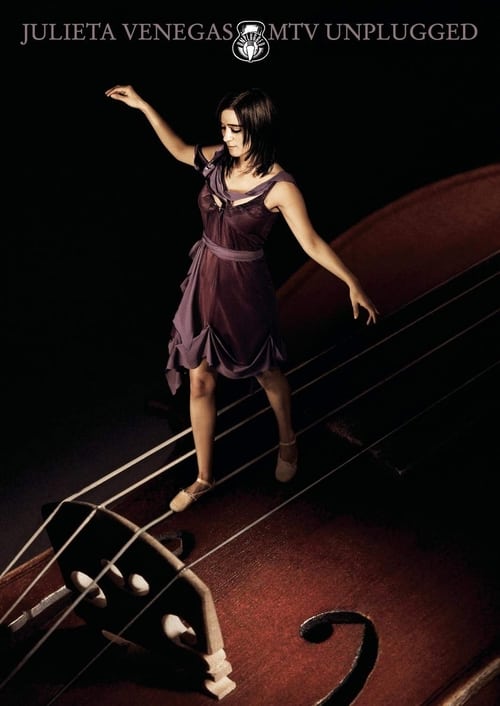 MTV Unplugged is the first live album recorded by Mexican singer-songwriter Julieta Venegas. The album features a selection of her greatest hits, along with new tracks, including the singles "El Presente" and "Algún Día". A handful of guest artists was included: Gustavo Santaolalla, Natalia Lafourcade, Marisa Monte and La Mala Rodríguez. 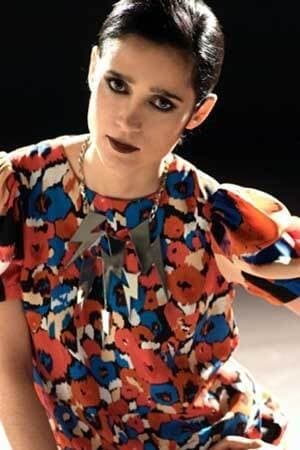 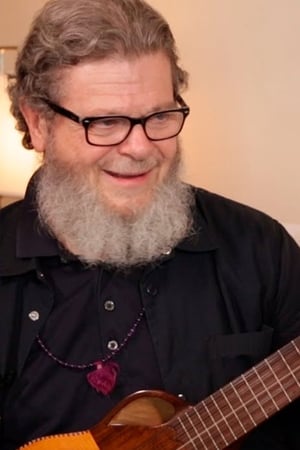 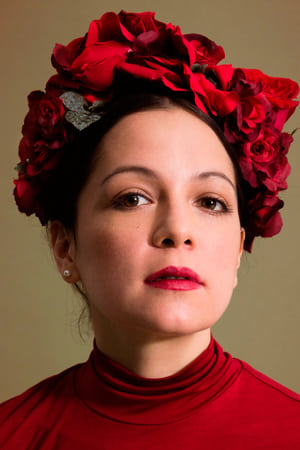 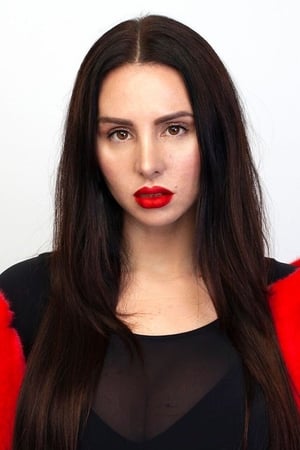