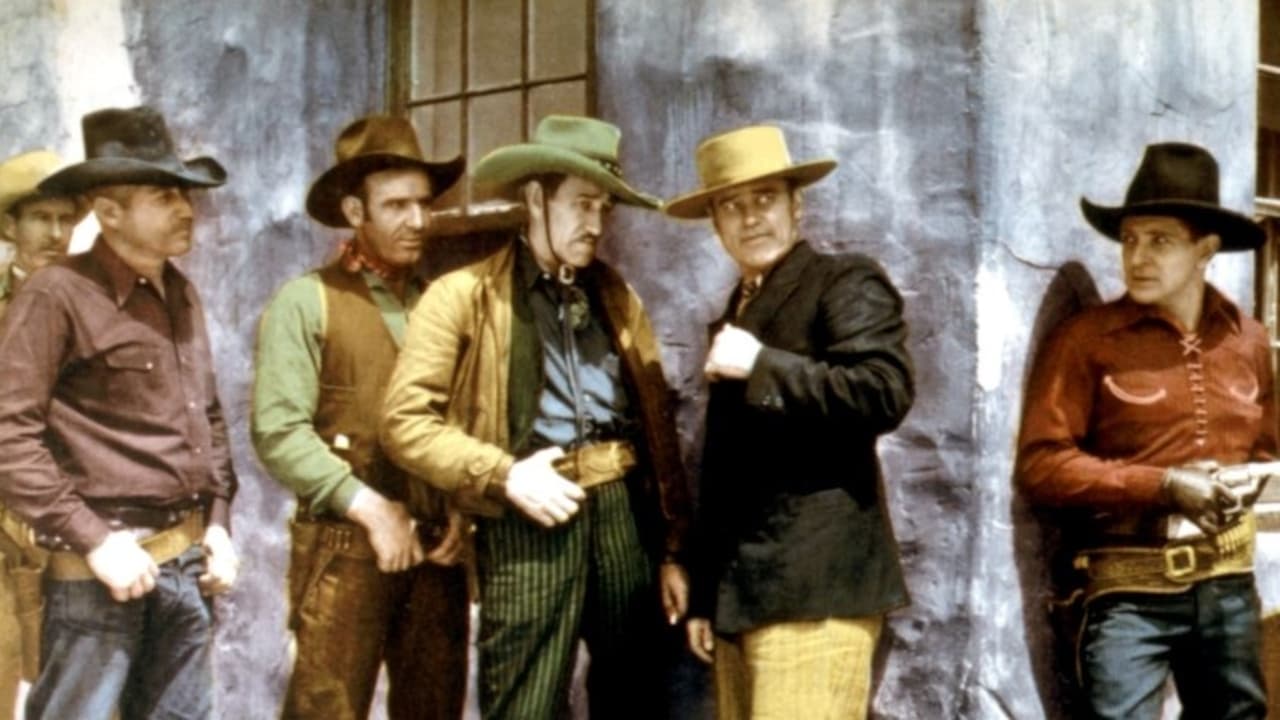 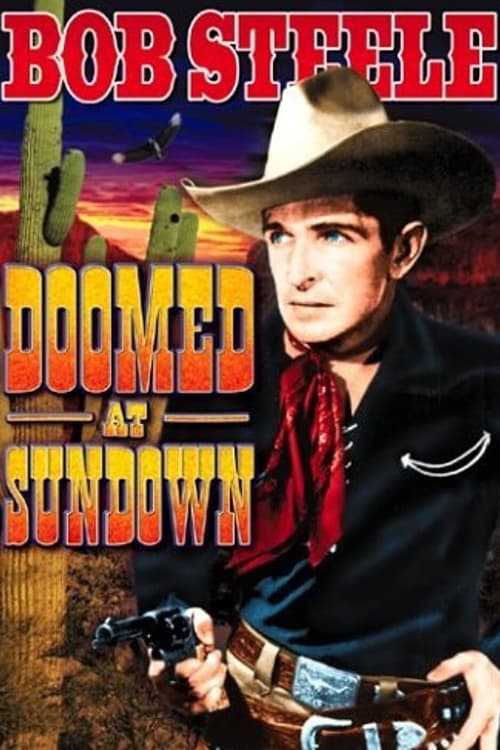 Young Dave Austin (Bob Steele) hunts down the varmint who murdered his father in this B Western. Austin tracks killer Jim Hatfield (Warner Richmond) to his hideout, a Mexican cantina where Hatfield and his ruthless gang terrorize the locals. After being deputized, the courageous Austin allows himself to be captured by the gang and devises an ingenious plan to turn the bad guys against one another. Lorraine Randall co-stars. 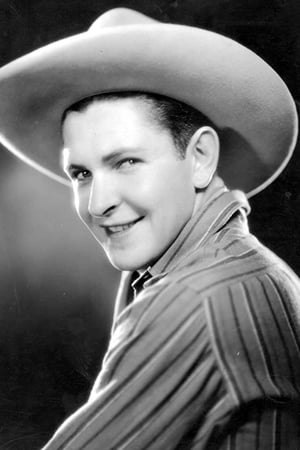 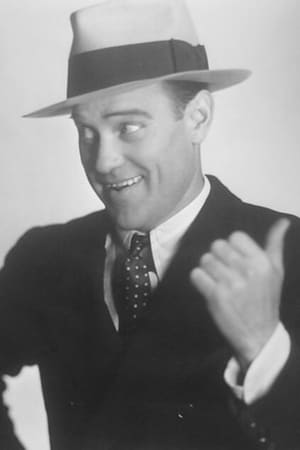 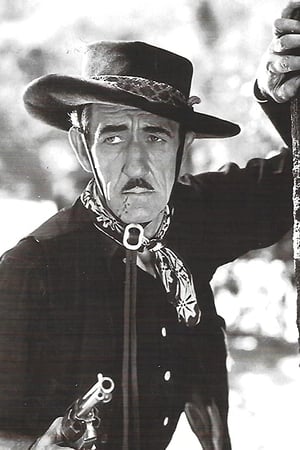 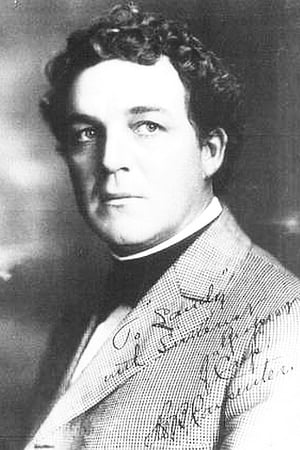 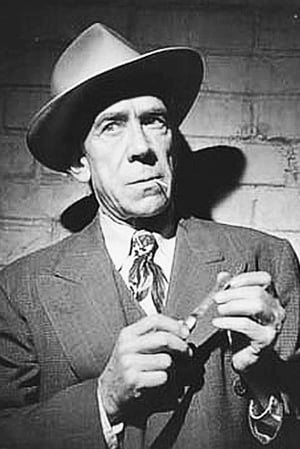 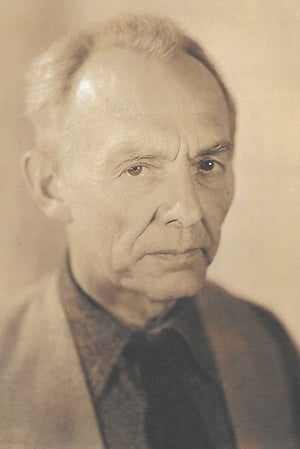 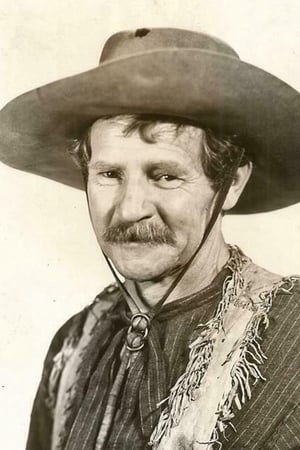 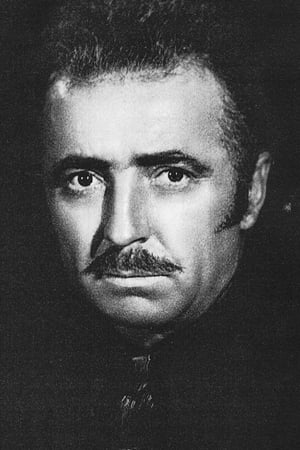 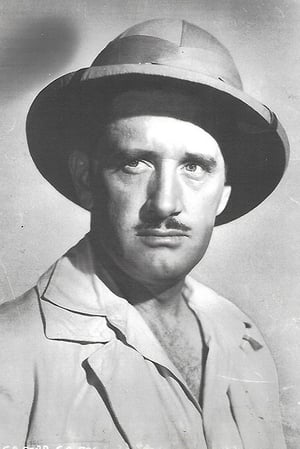 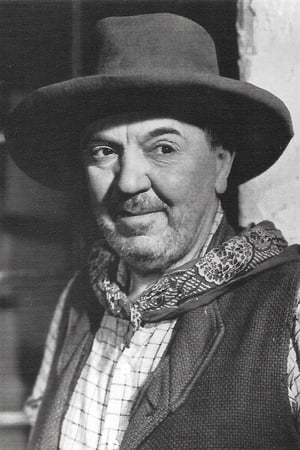 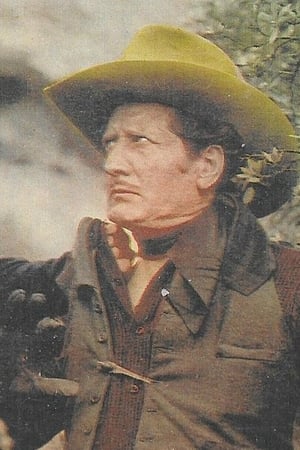 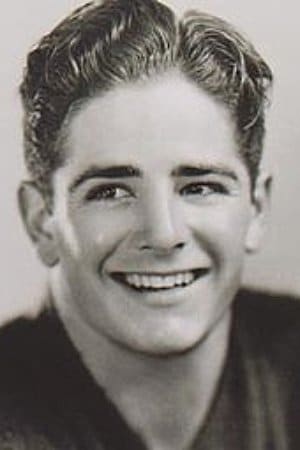 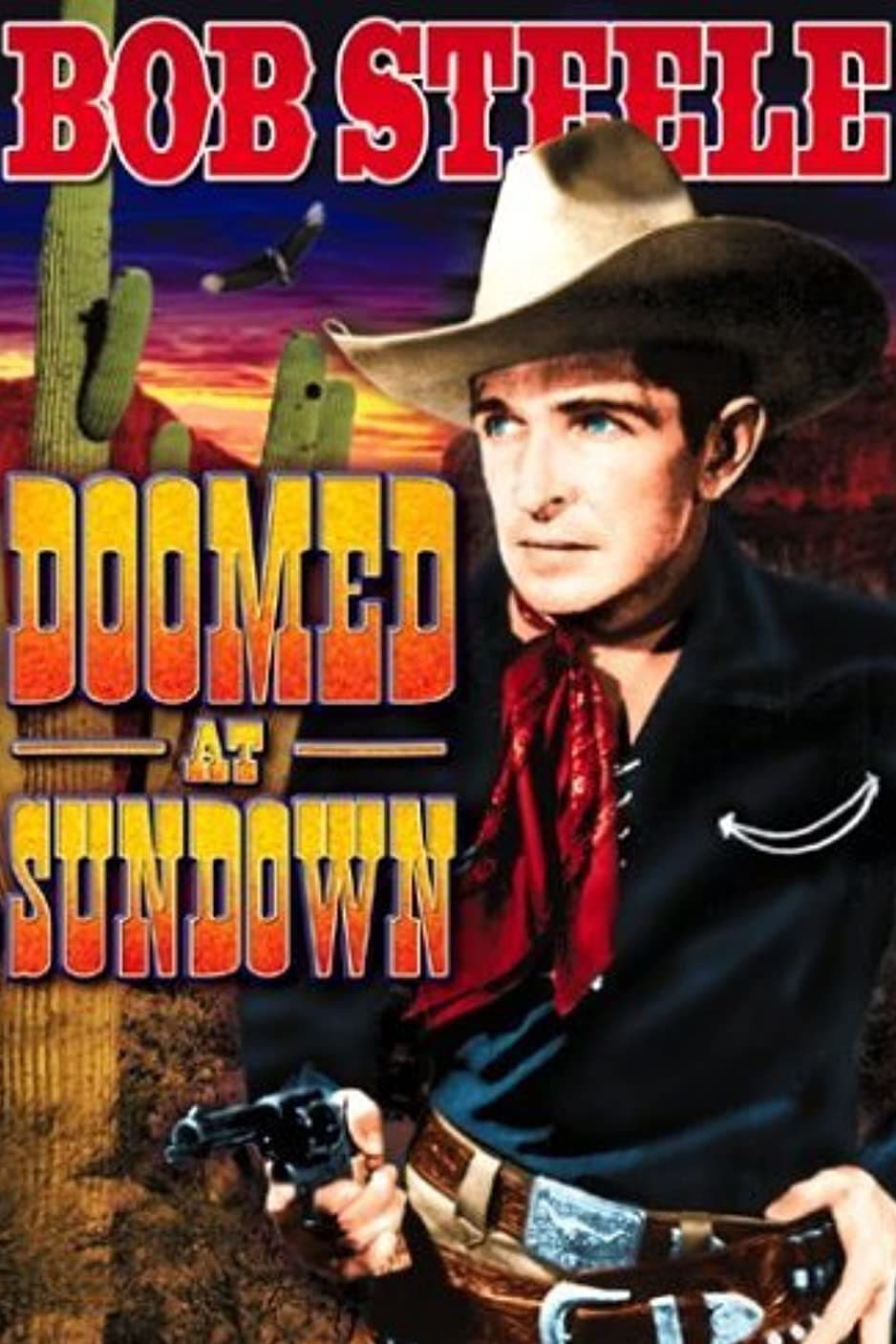 
Lists that contains Doomed at Sundown: