Union Pacific Turbines of the Wasatch

Union Pacific Turbines of the Wasatch

In the decade they were operated, Union Pacific's 8500-series Gas Turbine Electric Locomotives earned two nicknames: UP dubbed them the "Super Fleet" for obvious reasons as they were the largest, most powerful locomotives ever employed by the railroad. More often the Turbines were referred to as "Big Blows" due to the deafening roar of their engines. Thirty of these GE-built giants were delivered to the UP between 1958 and 1961. Used primarily between Ogden, Utah and Green River, Wyoming, where the tough grades of the Wasatch Mountains required UP's sturdiest power, these monsters could log up to 10,000 miles a month hauling heavy mixed freight and coal trains. The 8500 series were permanently coupled six-axle units running on C-C trucks, and their prime mover was the most powerful ever used in a locomotive. The operating weight for the A and B units combined was close to 850,000 pounds, yet they could attain speeds of up to 70 mph! 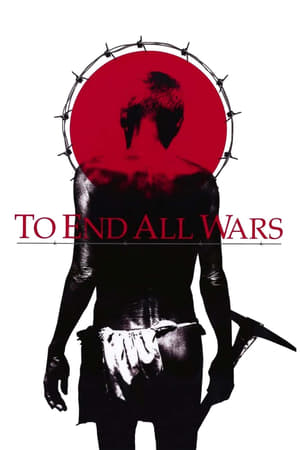 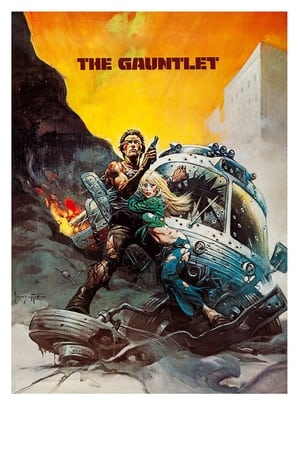 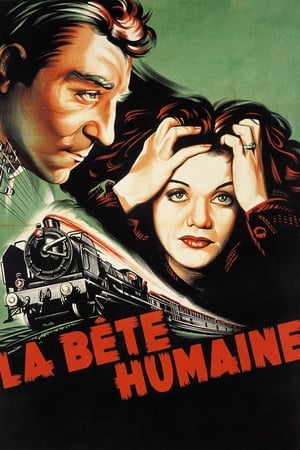 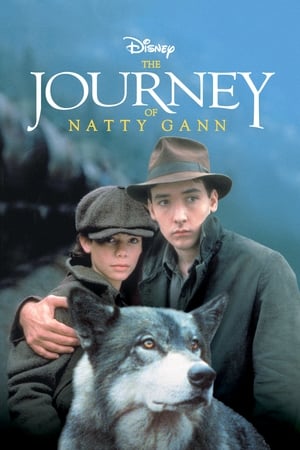 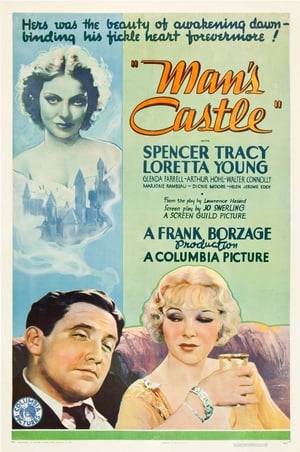 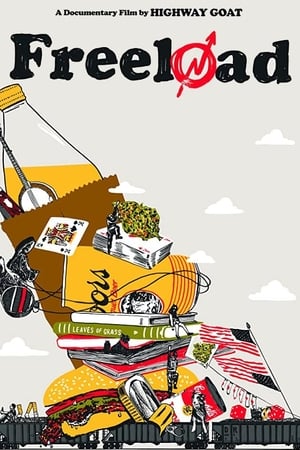 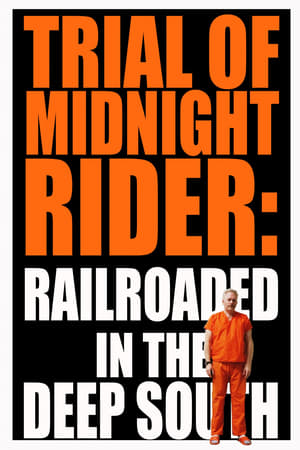 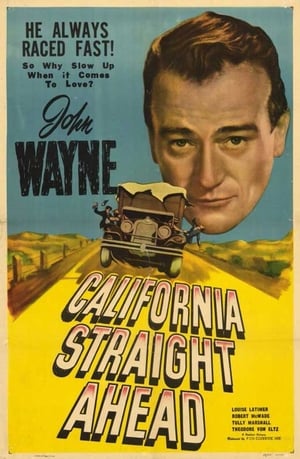 The Battle for Donner Pass 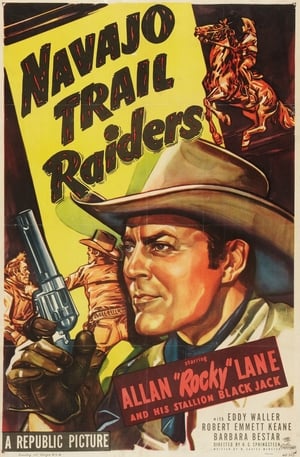 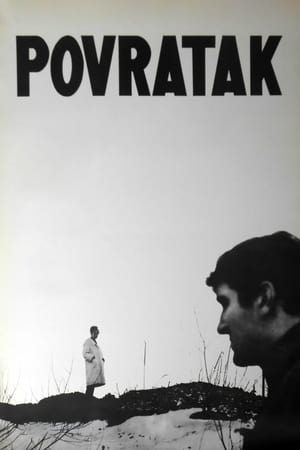 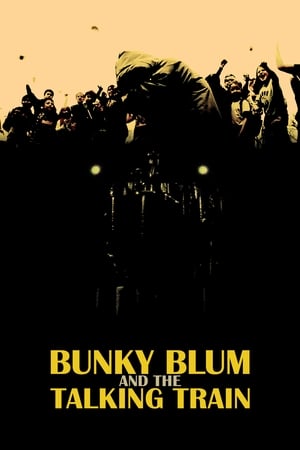 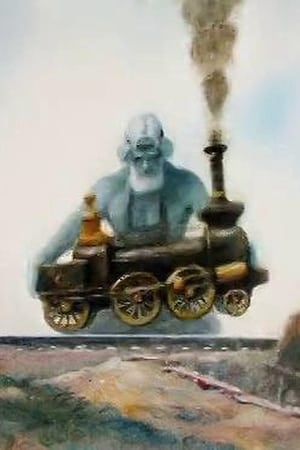 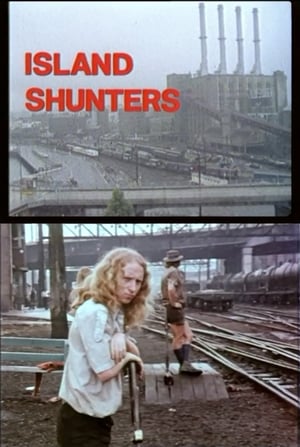 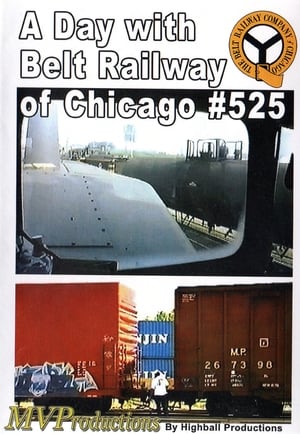 A Day with Belt Railway of Chicago #552