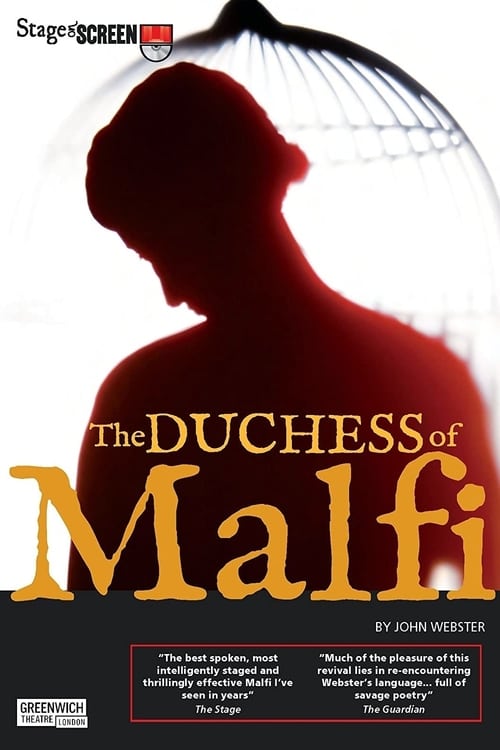 Recorded live at the Greenwich Theatre, London. The Duchess of Malfi is a popular choice as a set text, despite (or perhaps because of) the violence and horror of its later scenes. Generally considered to be the masterpiece of Jacobean playwright John Webster, it was first produced in around 1613. It's a macabre tragedy, based on actual events, and tends to be loved or hated by critics while consistently captivating audiences across the centuries. Set in Italy in the early fifteenth century, it starts out as a love story, with the Duchess marrying beneath her class. However, her two brothers, one cool and corrupt, the other violent and warped, have other ideas. With incredible plot twists along the way, the play ends as an utter tragedy, as the brothers take revenge on her, destroying themselves in the process. 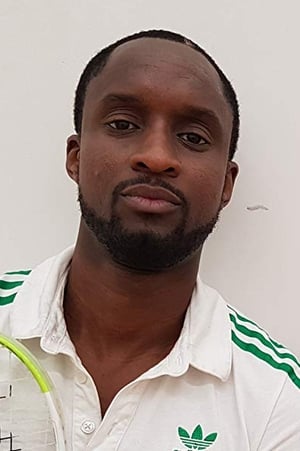 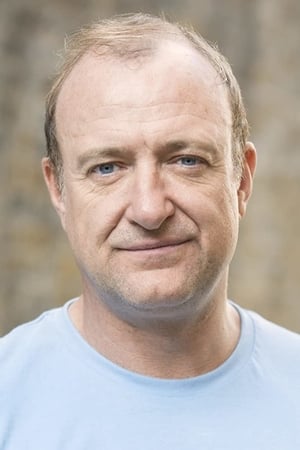