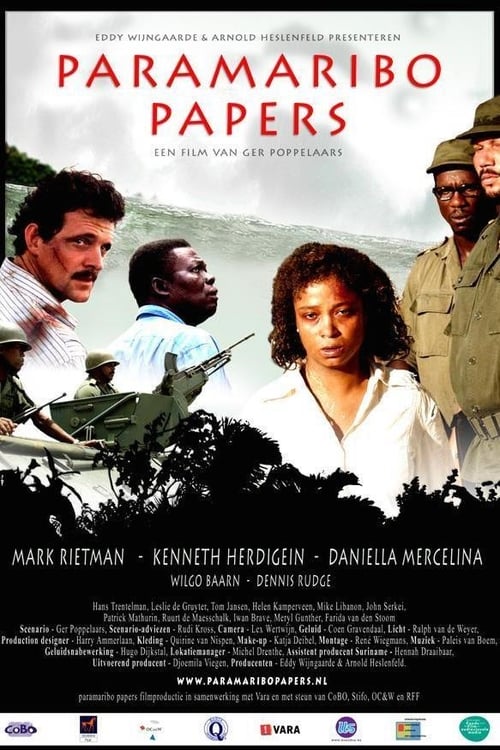 The notorious December killings in Surinam in the early eighties seem to be the starting point for the political thriller Paramaribo Papers. Largely shot in Surinam, this TV film tells about secret agent Robert Lipmann, who is ordered by the Dutch government to start a search for the disappeared journalist Kevin Poelgeest. The country is plagued by great agitation under the military regime of commander Raymond Markelo, who is forcefully thwarting the opposition. During his search, Lipmann meets Elvira, Kevin's sister who is having an affair with the commander. Like Lipmann, she is convinced that Kevin's supposed death involves a settlement in the drug scene. But then, important evidence pops up and the cause of Kevin's disappearance has to be regarded from quite a different perspective. Unknowingly, they head for the tragic events of 8 December 1982. 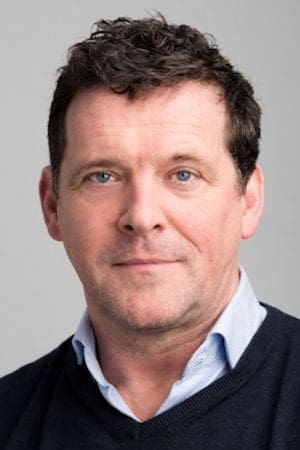 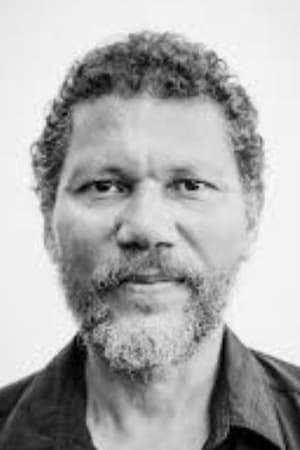 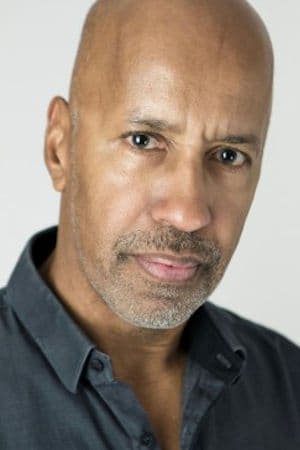 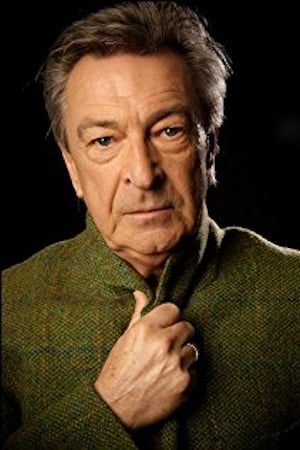 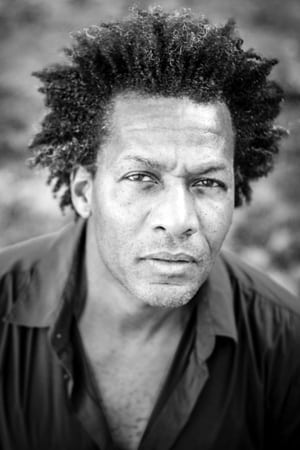