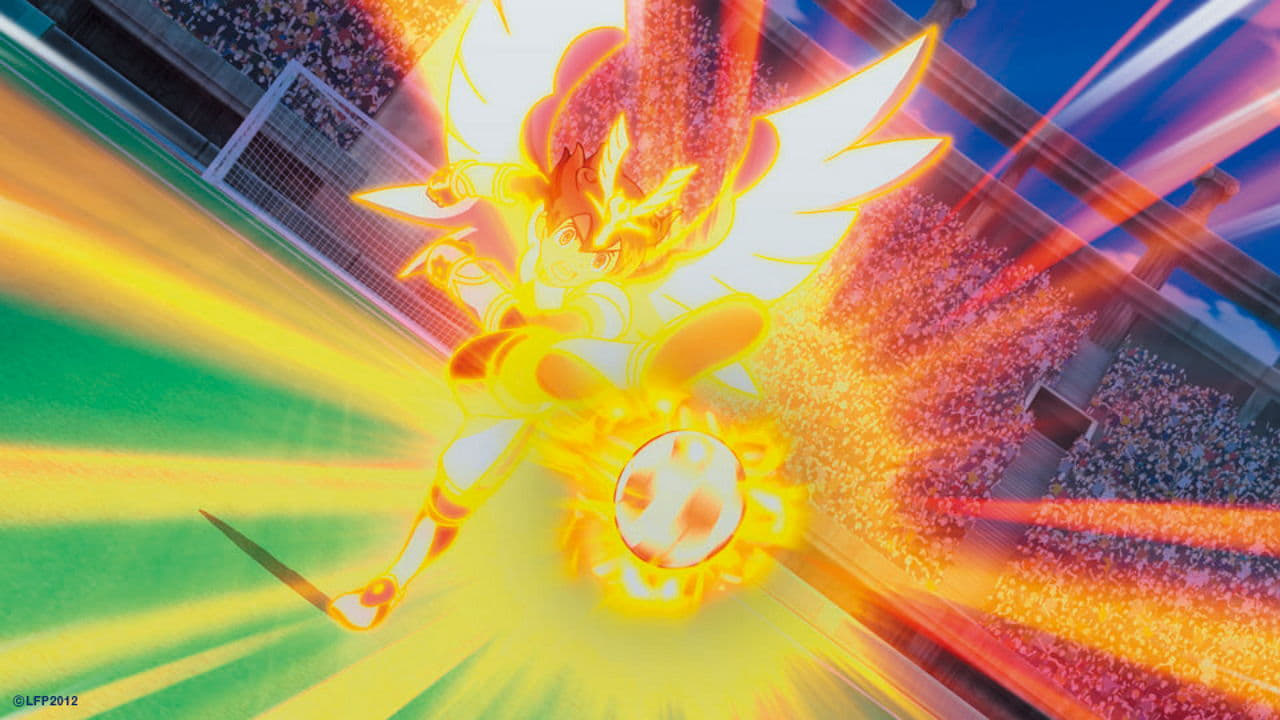 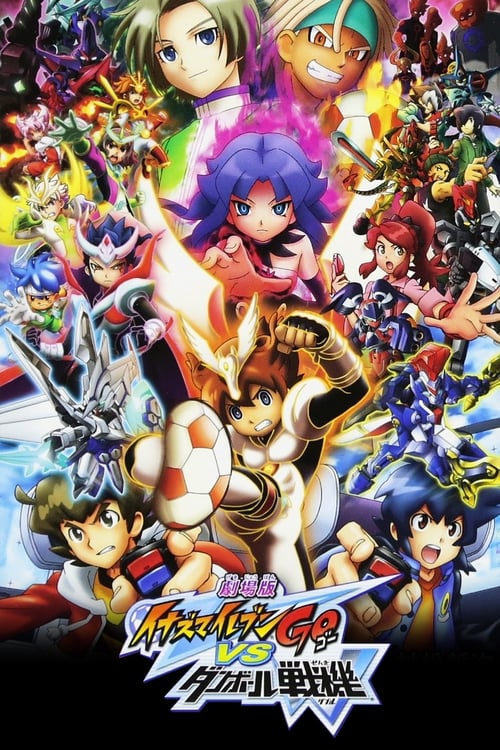 A crossover anime film produced by OLM, Inc., premiered in theaters on December 1, 2012. As Shinsei Inazuma Japan was about to have a match with Inazuma Legend Japan, a mysterious attack of a person and a swarm of robots interrupted, and another mysterious girl's power drove the world into another dimension. As the world of Inazuma Eleven Go and Danball Senki W met, the two teams must work together to find out what happened to their worlds. 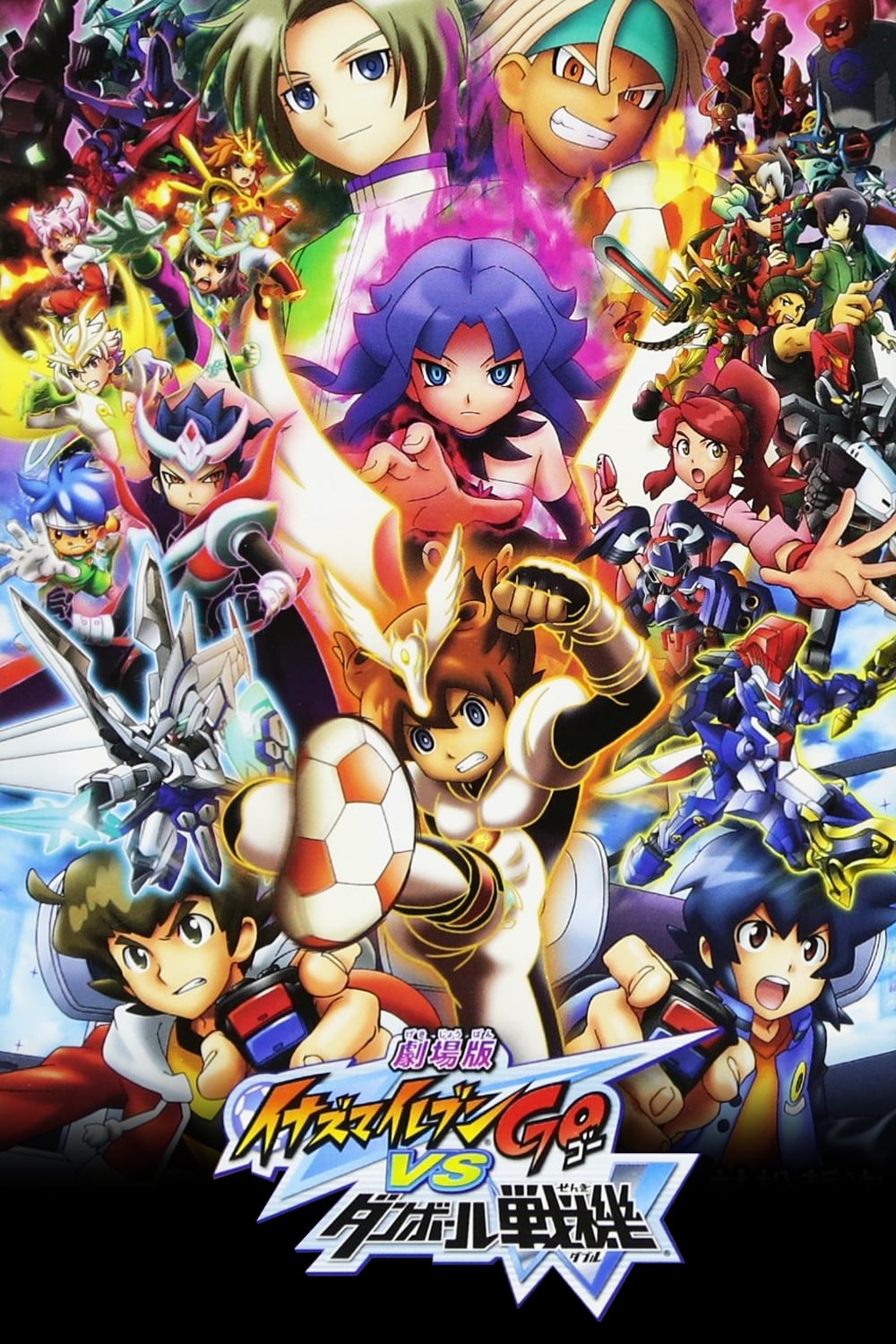 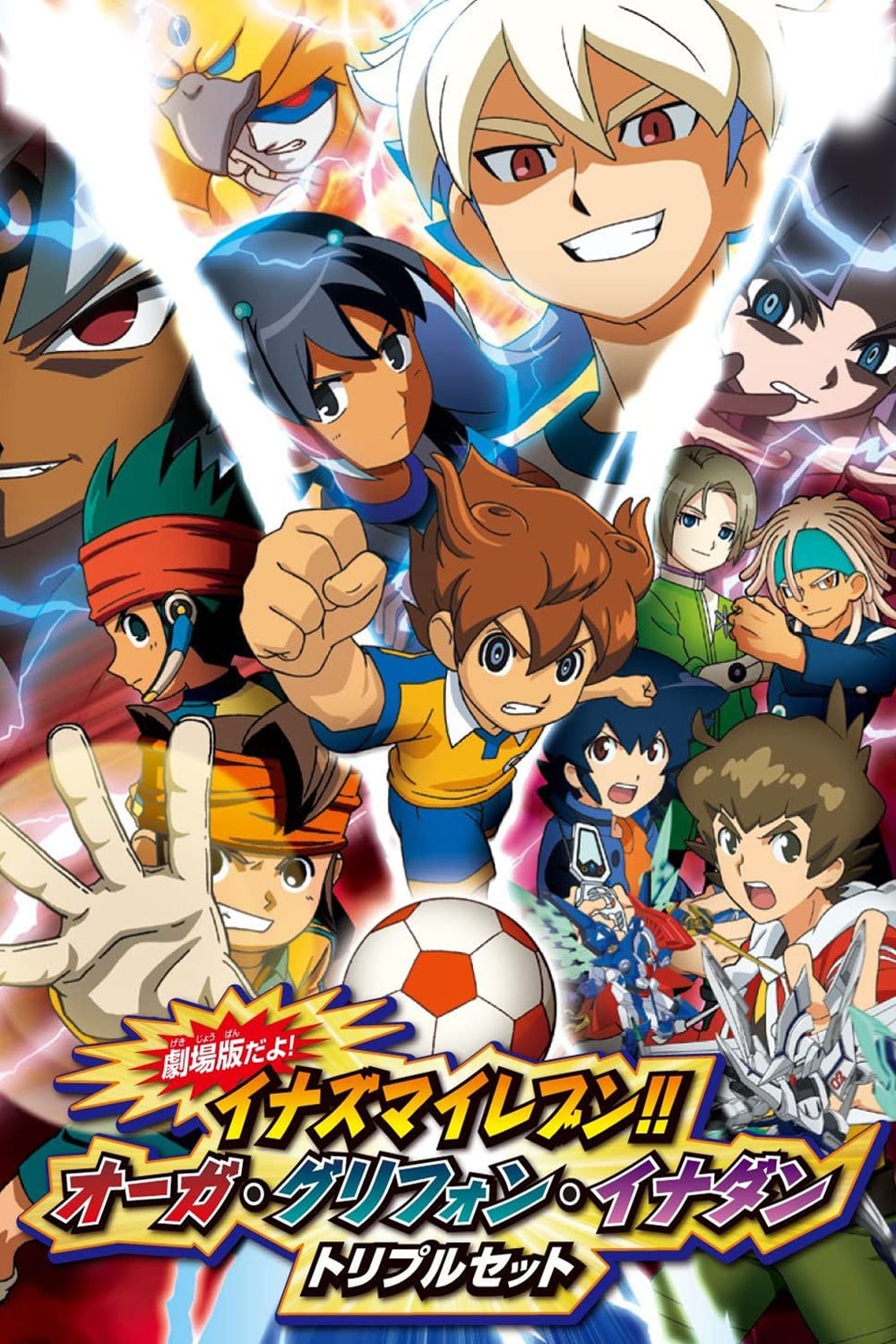 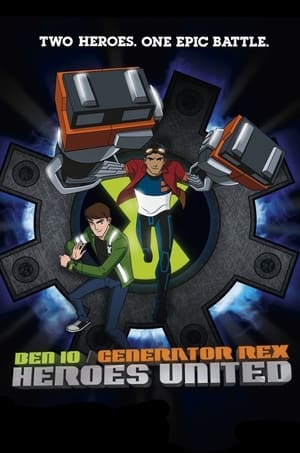 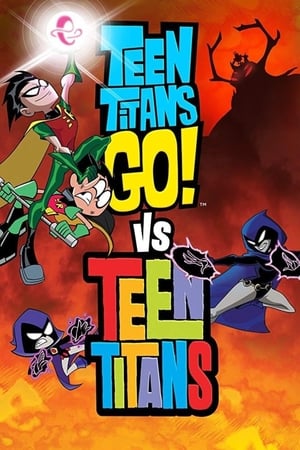 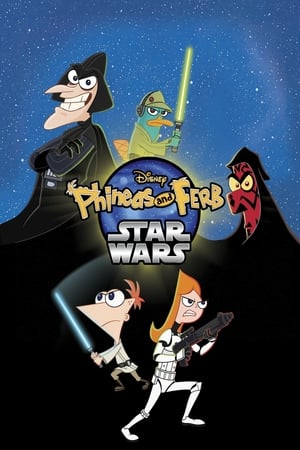 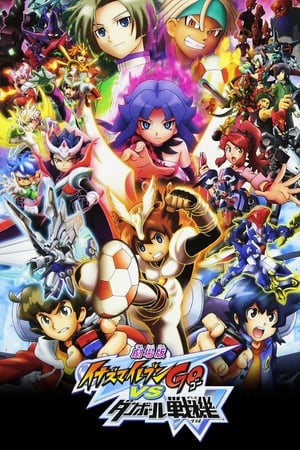 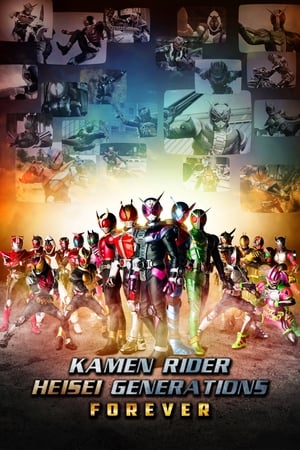 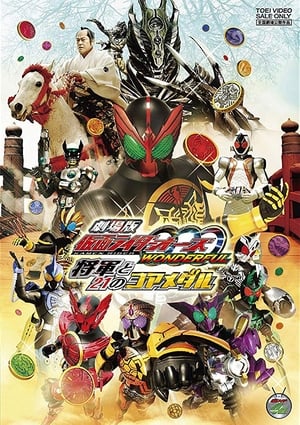 Kamen Rider OOO Wonderful: The Shogun and the 21 Core Medals 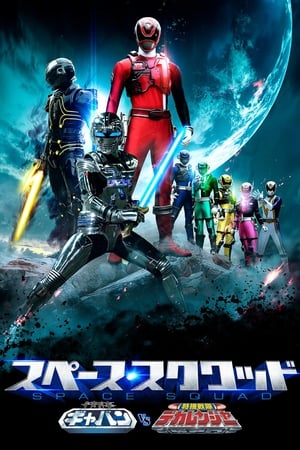 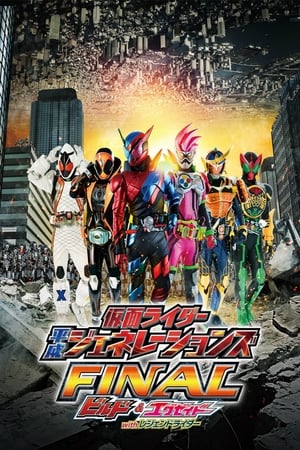 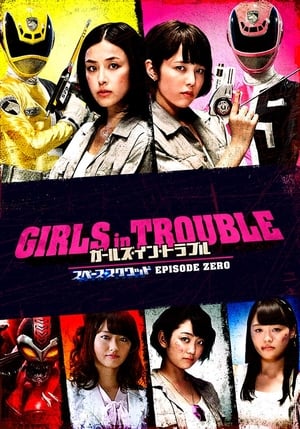 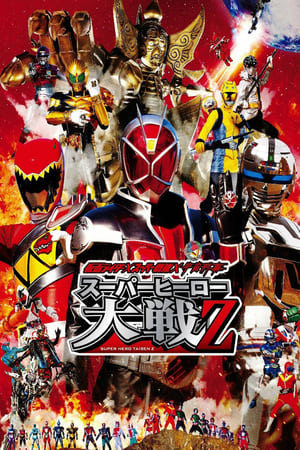 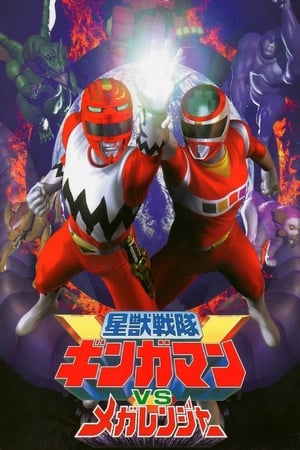 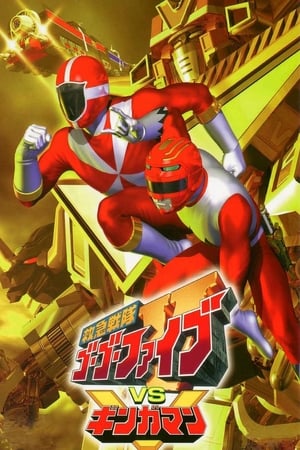 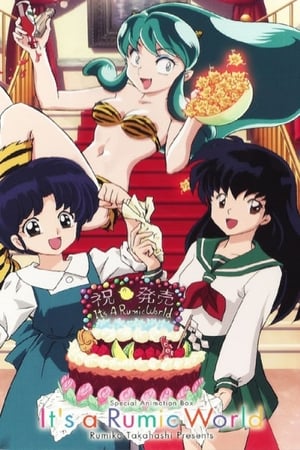 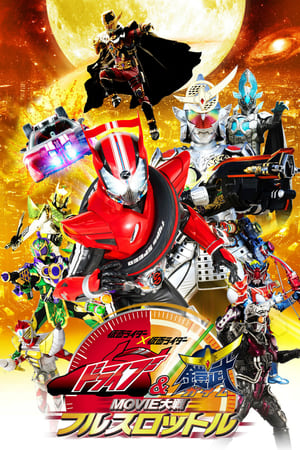 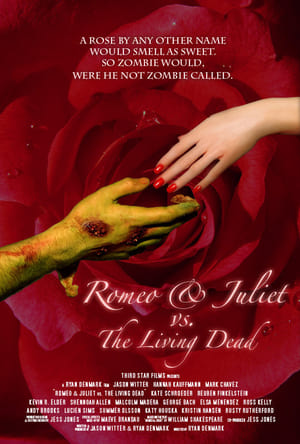 Romeo & Juliet vs. The Living Dead 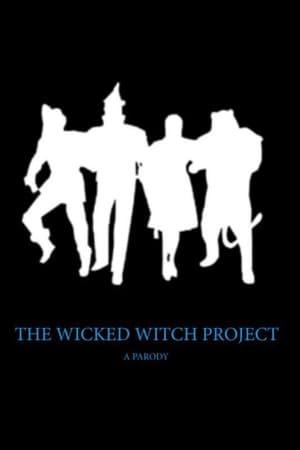 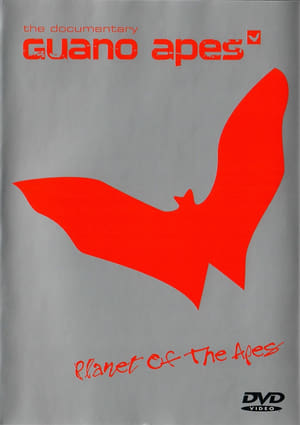 Planet of the Apes - The Best of Guano Apes 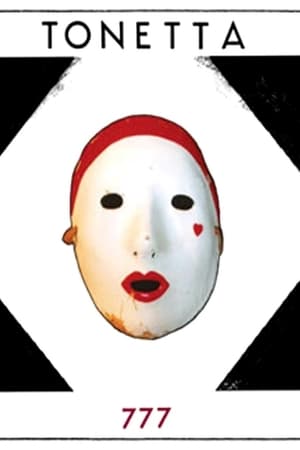 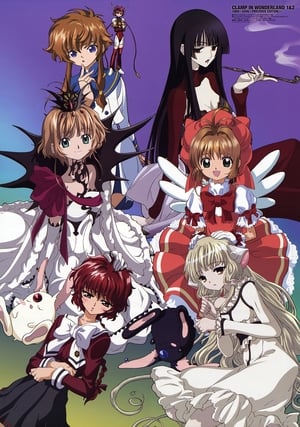