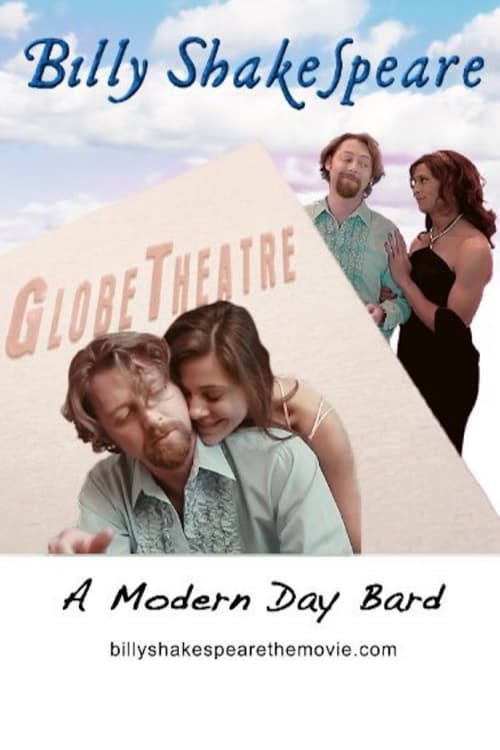 What if William Shakespeare never existed... until now. Our Modern Bard is caught in a love triangle of confused sexuality, cross dressing, mistaken identity, and bedroom trysts. Does Shakespeare love his lusty best friend, Wilma Hartford, who's also a drag queen, or his lovely long-time girlfriend Anne Hathaway. This battle to understand Shakespeare's true heart is a comic romp. All the while, Shakespeare peddles his screenplays in Hollywood. Renaissance and modern sensibilities clash when an all-male stage version of Macbeth and the misogynistic low-budget film "The Taming of the Shrew" open simultaneously. The combustion makes "The Bard," played by comedic genius Jason D. Johnson, the most controversial screenwriter in Hollywood. 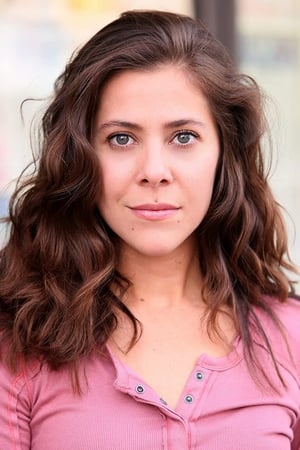 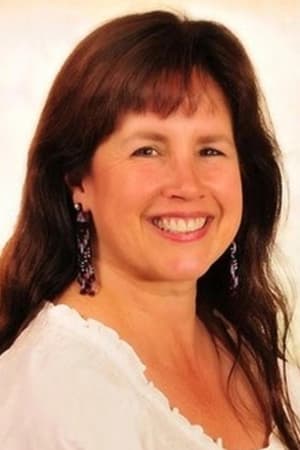 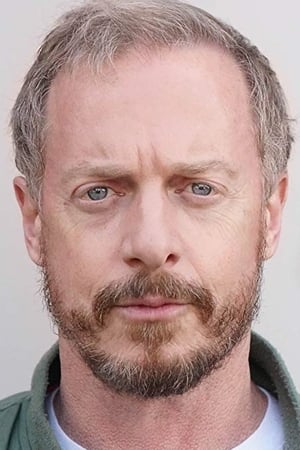