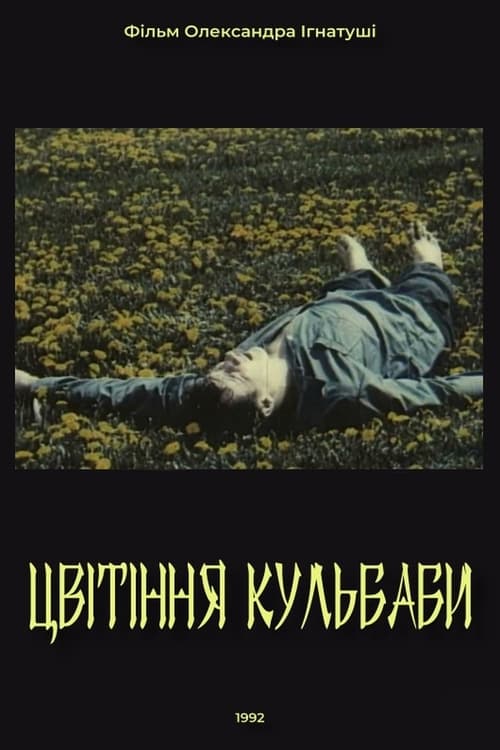 Yuras, a young man who has served eight years for a minor crime, is released from prison. He finds himself in his village, already in independent Ukraine. On the radio is heard a voice of the first president, who promises Ukrainians the right to a dignified life, and young people in clubs "dance non-Moscow, independent rock 'n' roll". The young man is trying to fit into a new picture of the world, even starting a relationship with a Latvian girl. The smell of freedom and international friendship wafts through the air. Dreamy and full of hope for a new life, Yuras is returned to earth by the executive service of the police, which acts as a long-standing and well-established repressive mechanism. 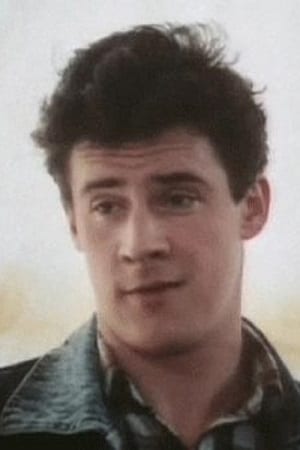 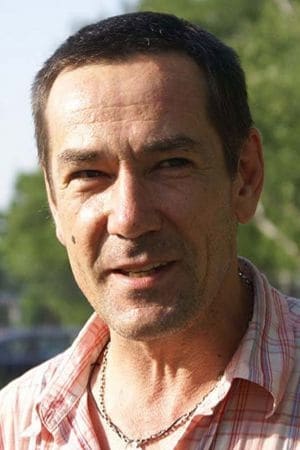