“Macho Man” Randy Savage was one of the most controversial superstars in history of sports entertainment. His complicated relationship with Miss Elizabeth, his dramatic WWE championship tournament run at WrestleMania IV, the formation and explosive breakup of the MegaPowers with Hulk Hogan, his reign as the Macho King, and his shocking jump to WCW all made him a legend. Savage always brought a chaotic poetry to the ring. He’s widely considered one of the finest in-ring competitors of all time, and his interviews were always a sight to behold. For the first time ever, fans can relive the entire storied career in Macho Madness: The Randy Savage Ultimate Collection, a 3-DVD set that spans two decades of exciting and intense matchups. 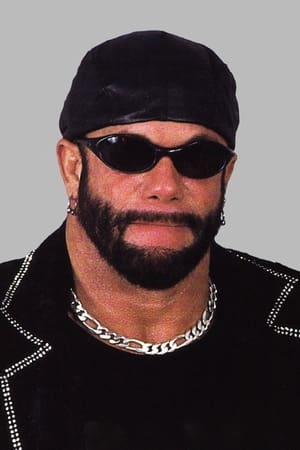