Between Iraq and a Hard Place

Between Iraq and a Hard Place

The impressionist Rory Bremner and comedians Bird and Fortune take a look at the history of Iraq through a series of sketches, monologues and jokes. They begin with the formation of Iraq by the British in the early 20th Century, through the bombing of villages to control the tribes, the establishment of a king in the area through to the modern day trade meetings with Saddam Hussein. 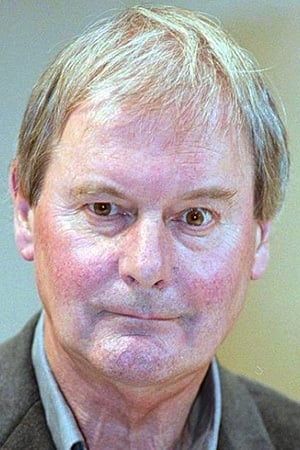 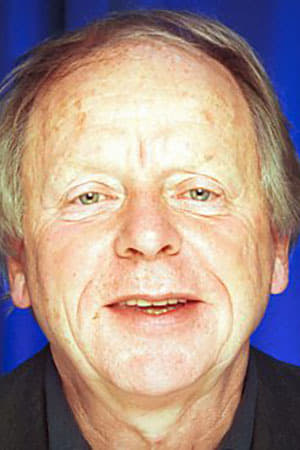 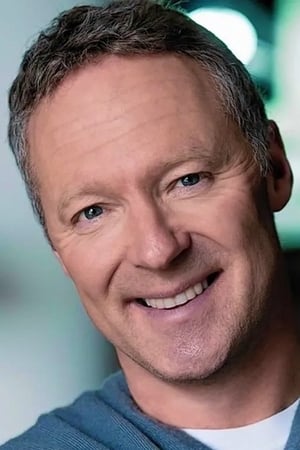