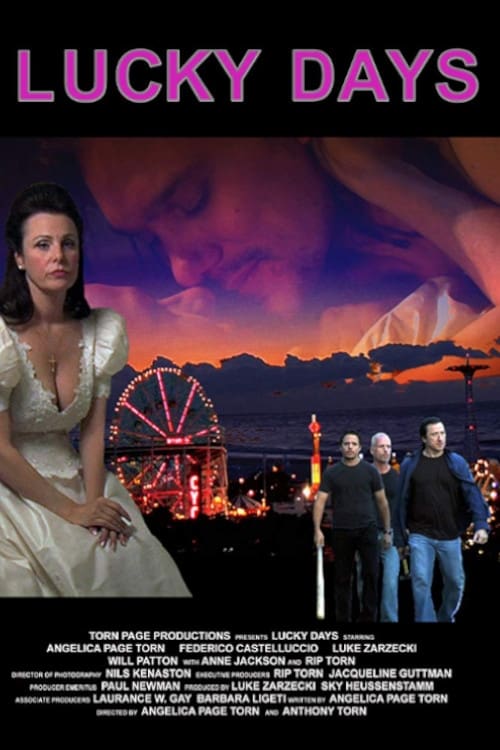 Virginia embarks on a quest for freedom during the last explosive weekend of Coney Island's renowned amusement park. After the reappearance of her childhood sweetheart, Virginia discovers hidden truths about her boyfriend and her neighborhood that will force her to abandon everything she's ever known to the wolf pack of developers buying up and tearing down the boardwalk, or to sacrifice herself to the world that created her. LUCKY DAYS is the last movie filmed in the Coney Island Amusement Park and offers a final glimpse into the faded glory of this historical destination that has been lost forever. 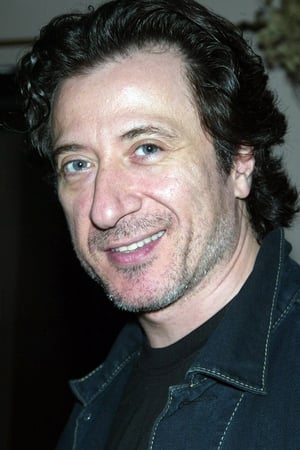 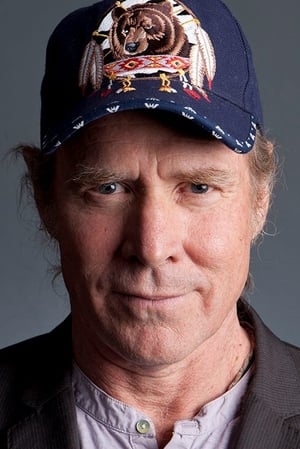 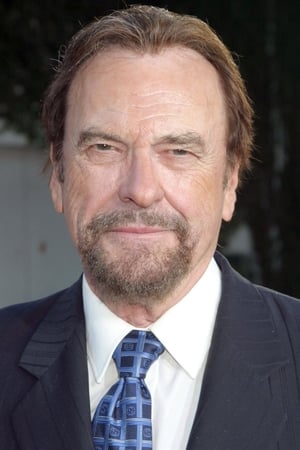 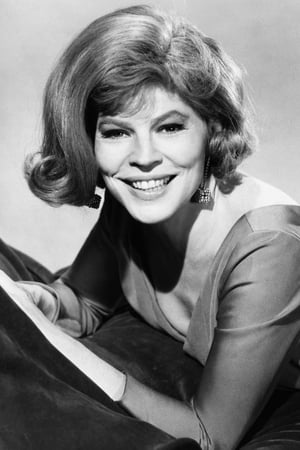 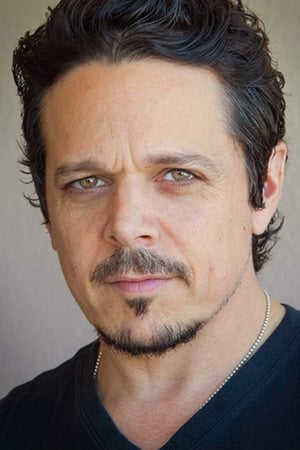 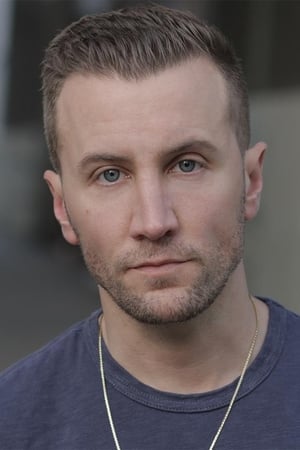 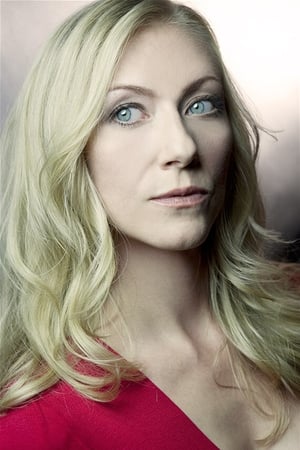