Satellite Beach follows the unique journey of the Endeavour space shuttle as it travels through the streets of Los Angeles to the California Science Center and the final move of the Atlantis space shuttle to the Kennedy Space Center. Watch as Warren Flowers, a devoted and unlikely shuttle manager navigates the missions on his own accord while the citizens, reporters, and officials are perplexed by his involvement. 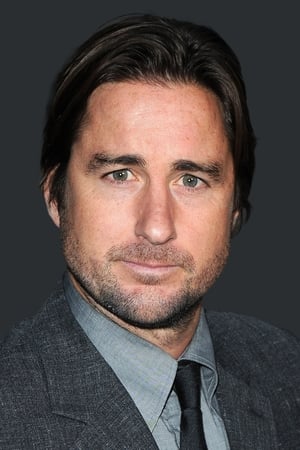 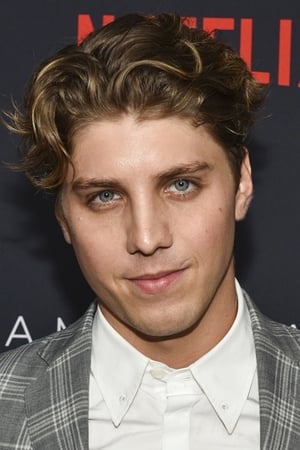 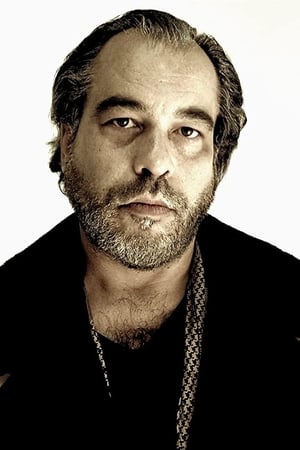