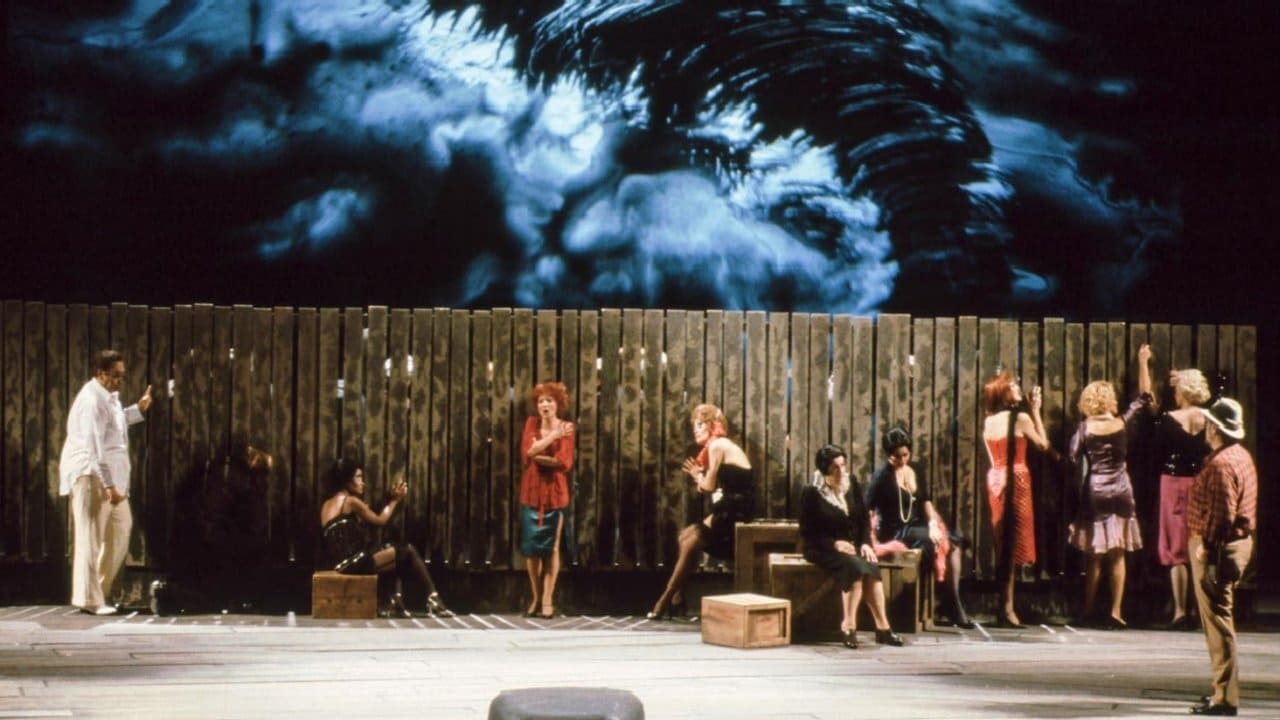 Rise and Fall of the City of Mahagonny 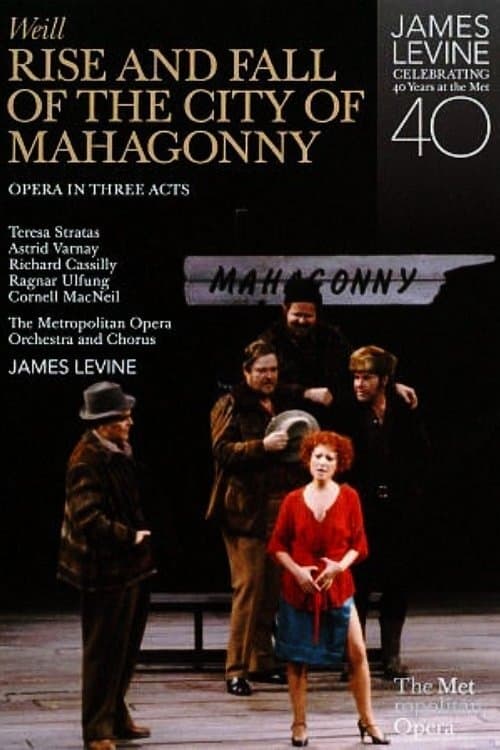 Rise and Fall of the City of Mahagonny

John Dexter’s brilliant production, James Levine’s masterful conducting of the eclectic score, and a sensational cast come together to make this Kurt Weill–Bertolt Brecht masterpiece a riveting evening of music theater. At the center of the action is Jimmy Mahoney (Richard Cassilly), a logger who stumbles onto the city of Mahagonny, where (almost) anything is allowed. Teresa Stratas gives a mesmerizing performance as Jenny, the prostitute who takes up with Jimmy, until he is executed for the greatest of all crimes in Mahagonny—to not have any money. The legendary Astrid Varnay, in her final Met appearances, is Leocadia Begbick, and Cornell MacNeil sings Trinity Moses. 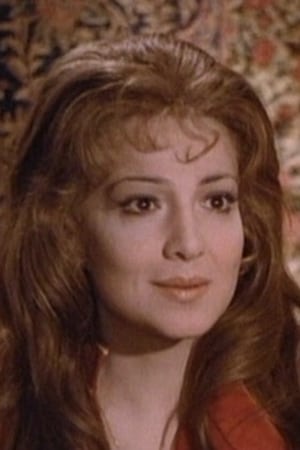 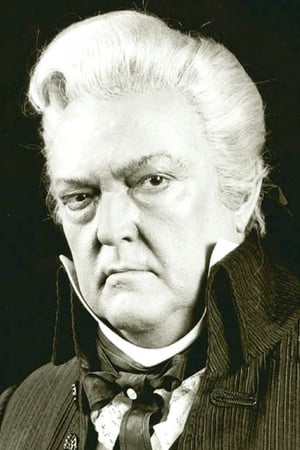