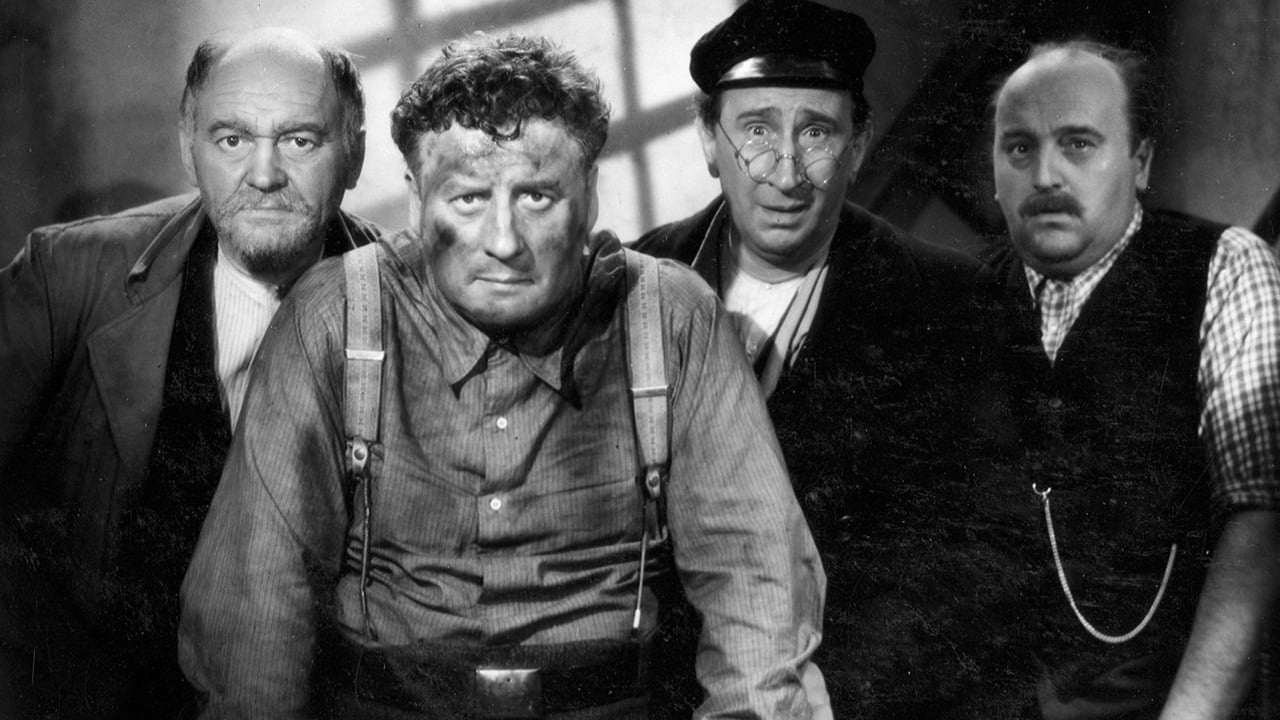 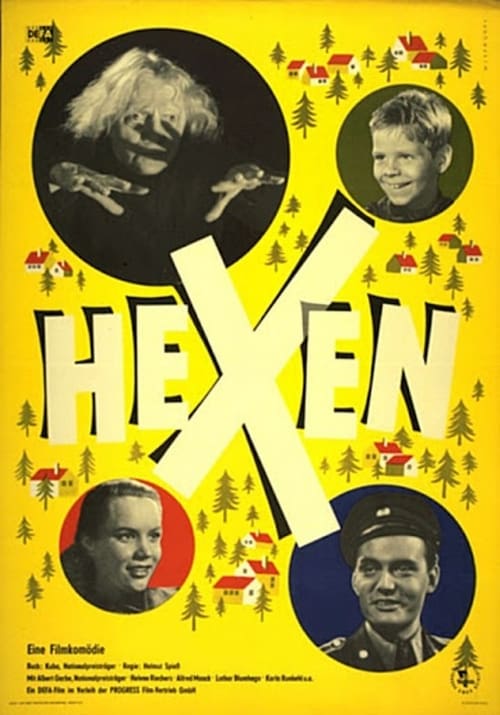 Germany in 1949: The residents of the Thuringian village Hunsdorf are still heavily influenced by archaic superstition and explain unusual events with preternatural powers. The same happens when pigs again and again disappear from different farmyards. The village residents firmly believe that witches are the reason for this mystery. Not even police detective Kühlemann who is sent to Hunsdorf is able to dissuade them from their superstition. Thus, the farmers think his investigation is aimless and they do not support him at all. With a lot of patience and well-made arguments he finally convinces little Peter that there are no witches. Next, Peter’s grandfather and teacher Marianne take Kühlemann’s side. With their support, the police detective eventually finds out the truth and is able to put a stop to the gang of crooks that had been stealing the pigs. 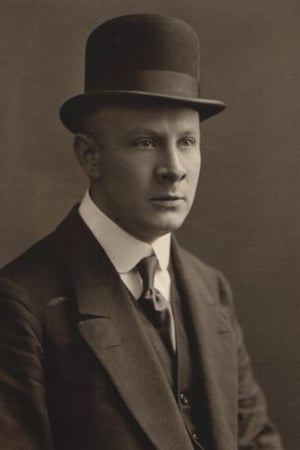 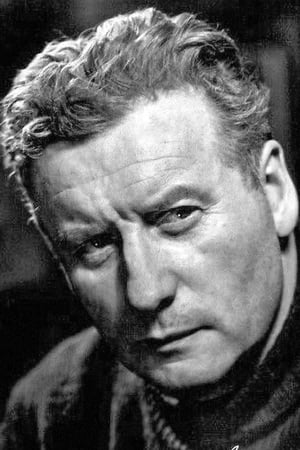 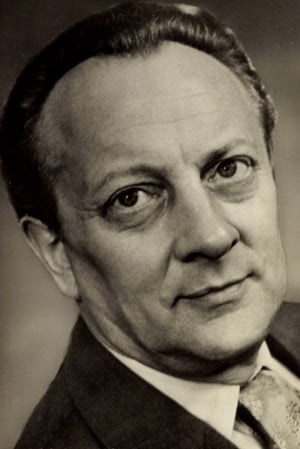 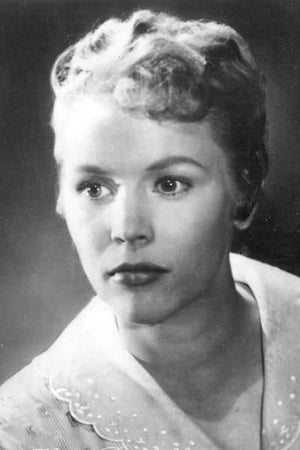