In Love with the Dead 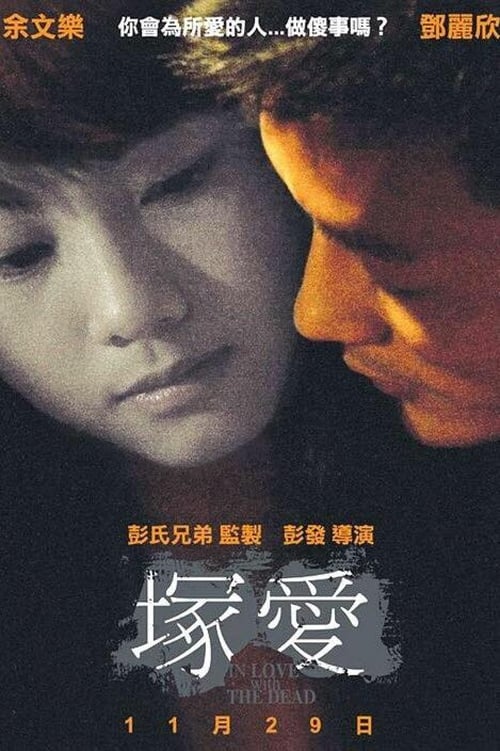 In Love with the Dead

In Hong Kong, the successful designer Ming lives with his beloved girlfriend Wai Luk and her younger sister who loves ghost story comic books. When Wai is diagnosed with pancreatic cancer, Ming's life is turned upside-down, and he sacrifices his career to spend more time with Wai. He finds a new job in a lower position and out of the blue he finds that his new boss, Chu Fong, was his old friend in elementary school. When Wai gives up chemotherapy she decides to treat herself in accordance with the traditional Chinese medicine guided by her aunt. She has a weird behavior at home, and her frightened sister insists that she is a ghost. Meanwhile, Ming gets closer to Fong, who is a successful entrepreneur but a woman needy of love. During a trip to Peking, they have one night stand. Over the next days, Ming and Fong have a love affair and Ming believes that Wai is a spirit resolving her issues to move to the next level. 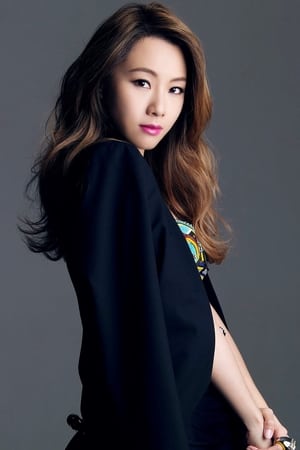 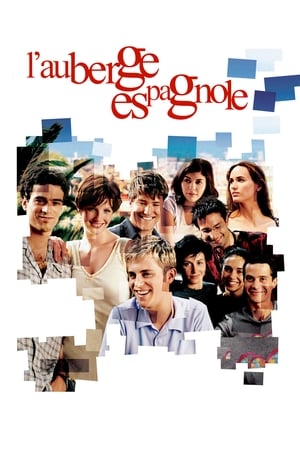 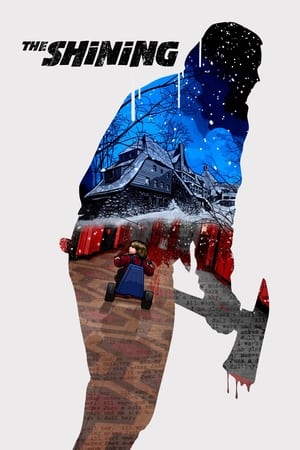 
Lists that contains In Love with the Dead: 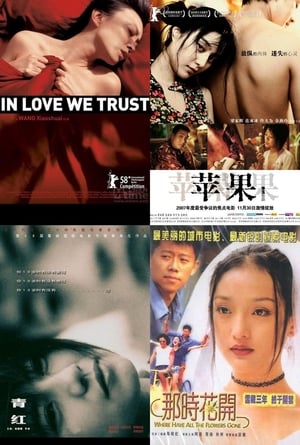 Chinese Movies that Moved me