A concluding movie to the Afrikaans television series that ran for two seasons, this movie focuses mainly on Bruce Beyers after he is released from jail (2 years after the second season ended). Many main characters from the TV series did not return for the movie. The movie also features Steve Hofmeyer's song, "Agter Elke Man", which he wrote for the movie. 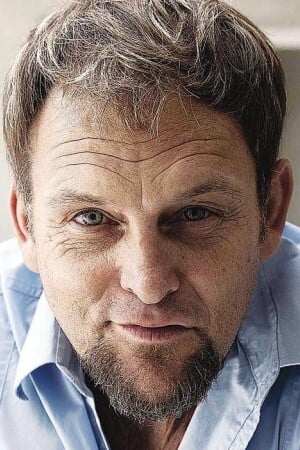 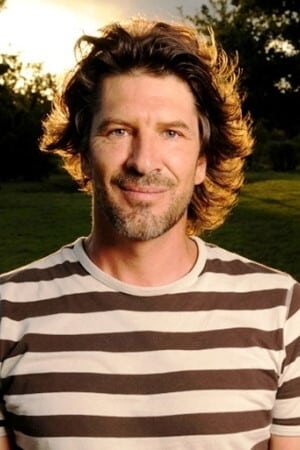