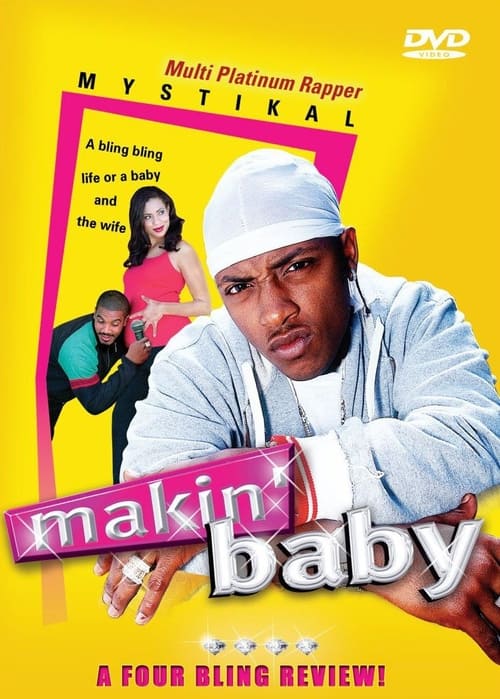 A man's potential rap career is at odds with his wife's ticking biological clock in this 2002 film from director Paul Wynne. Aaron Spears stars as Michael, a young married man struggling with the idea of becoming a father when fame comes knocking in the form of a hip-hop star impressed with Michael's skills on the mic. Will he choose fame and fortune or the stable life of parenthood? Music star Mystikal makes his acting debut. 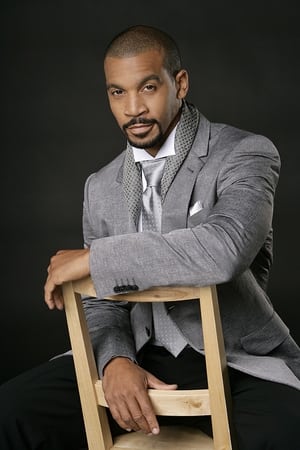 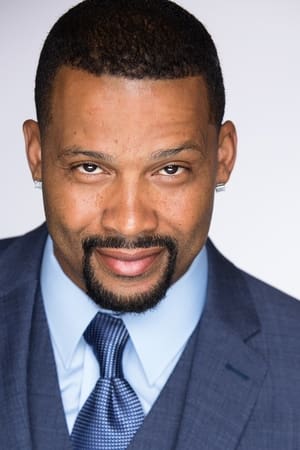 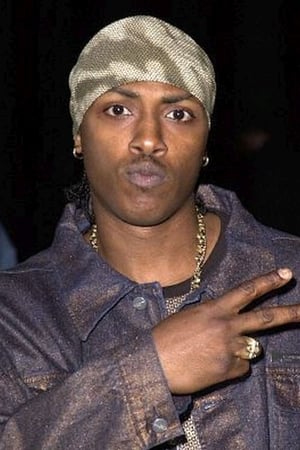 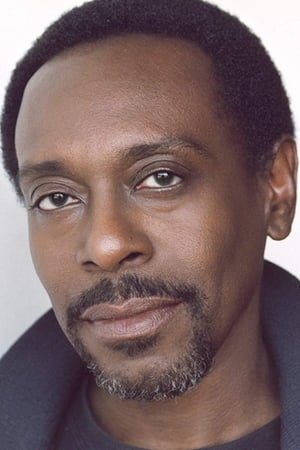