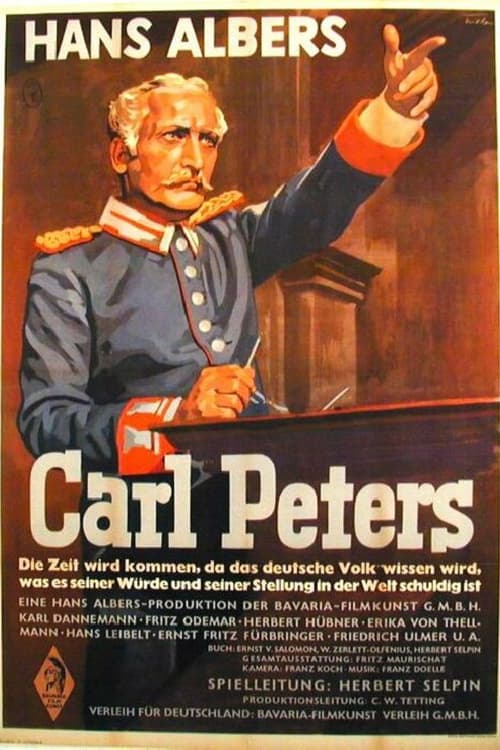 National-Socialist propaganda film that serves to memorialize one of the early representatives of colonialism: the German philologist Carl Peters. He is, at the end of the 1900′s, a noted advocate of the establishment of a German colony. Without support from Germany, he struggles on his own account against the English in East Africa. Later he is named Reichskommissar and promotes the expansion of a German colony. But Jewish and Social-Democrat opponents order him back to Germany and force him to resign. 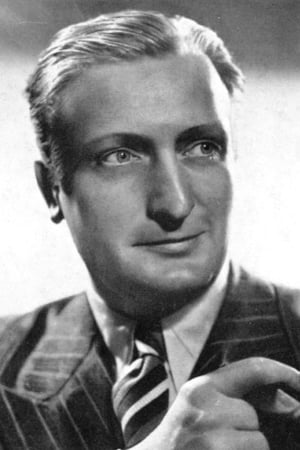 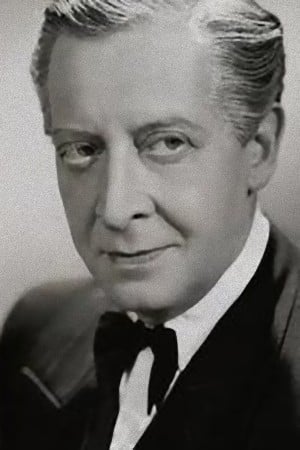 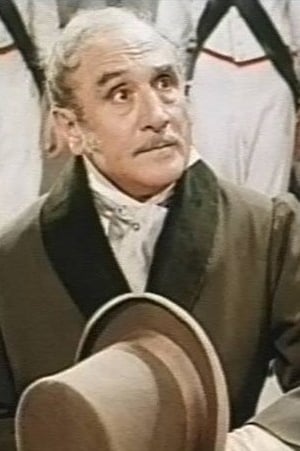 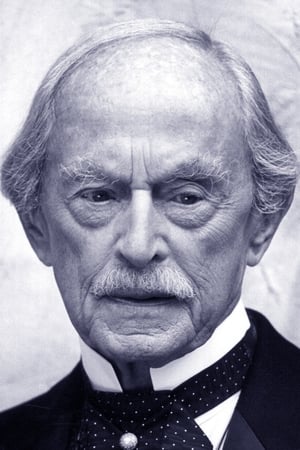 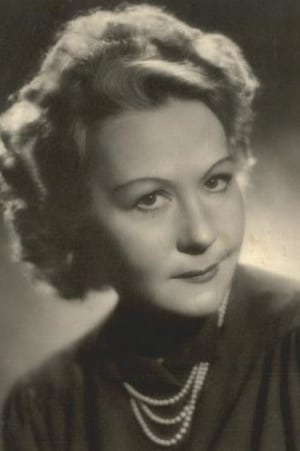 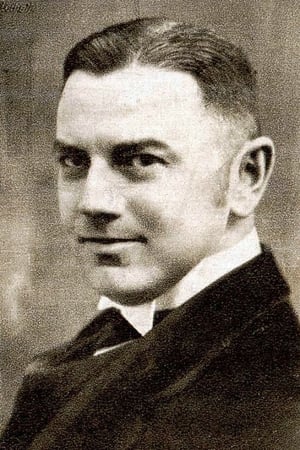 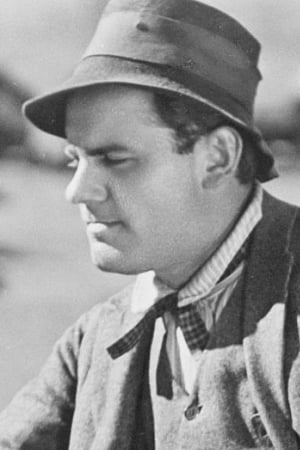 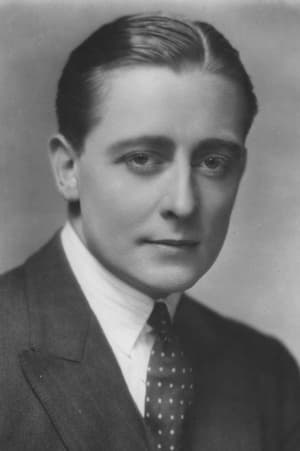 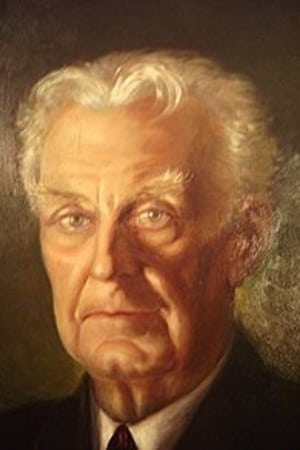 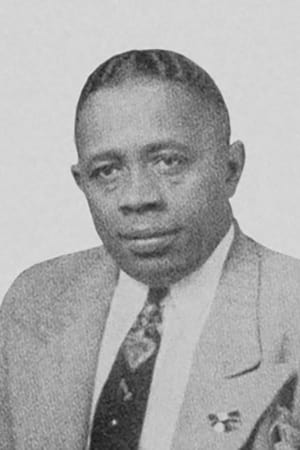