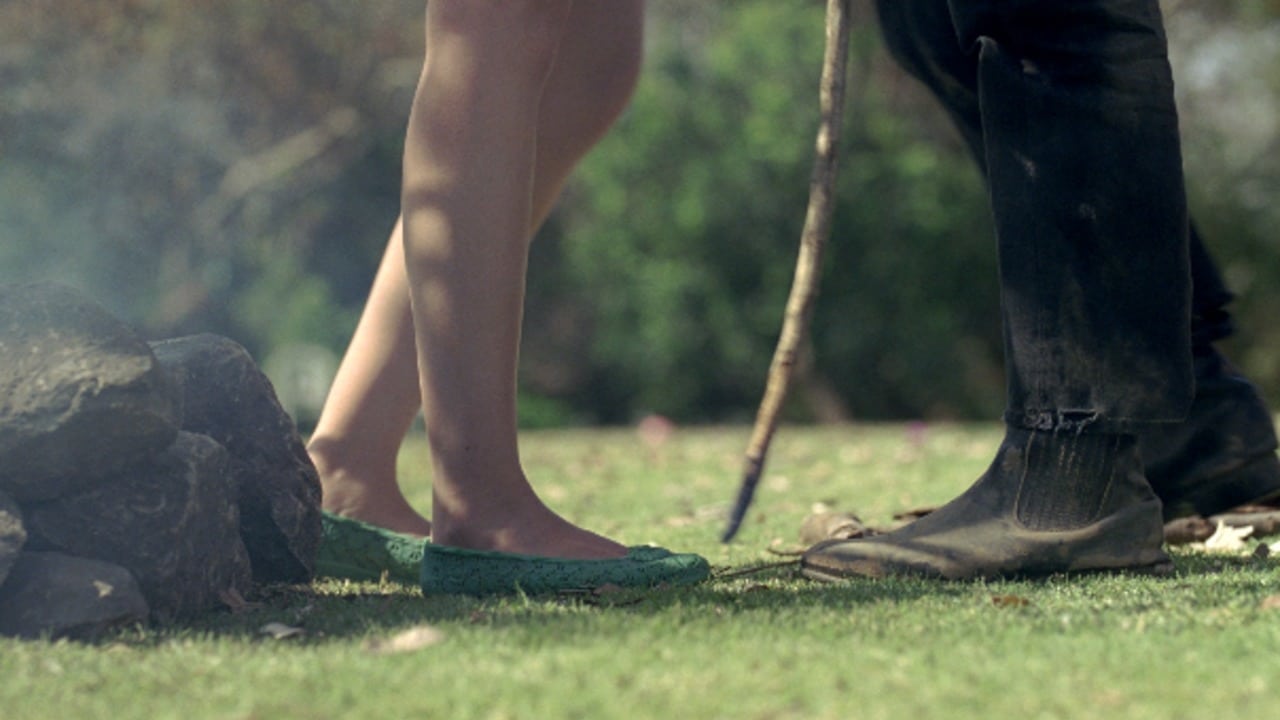 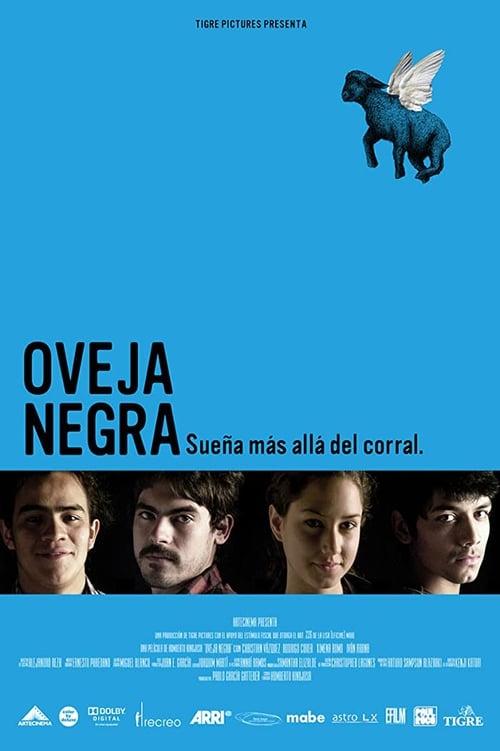 Two friends that work on a ranch herding sheep are fed up with the mistreat given to them by their boss. They come up with a plan to steal the sheep and sell them at the Mexican-American border and with that being able to fulfill their dreams of a better future. What could possibly go wrong? That is the question on Jose's and Kumbia's mind. Jerónimo, the boss's son, will do anything in his power to catch them and not let them get away with anything that someday will rightfully be his. When the plan seemed like it could actually work, María, a young girl learning her ways with men, appears to shake things up even more between Jerónimo and José. 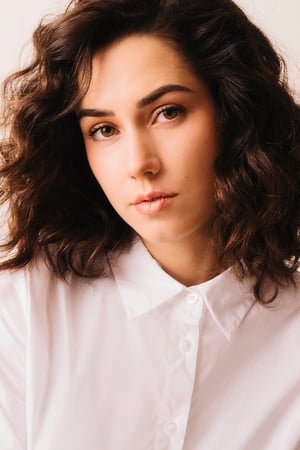 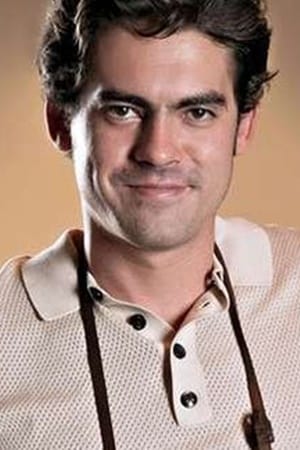 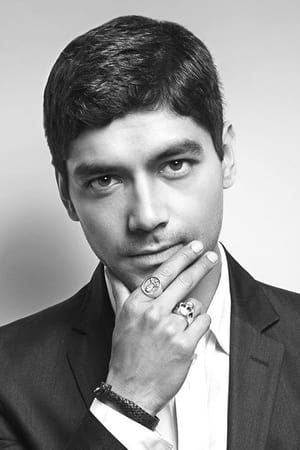 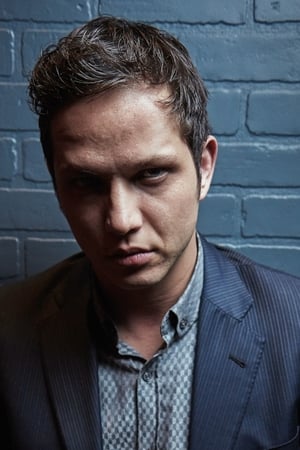