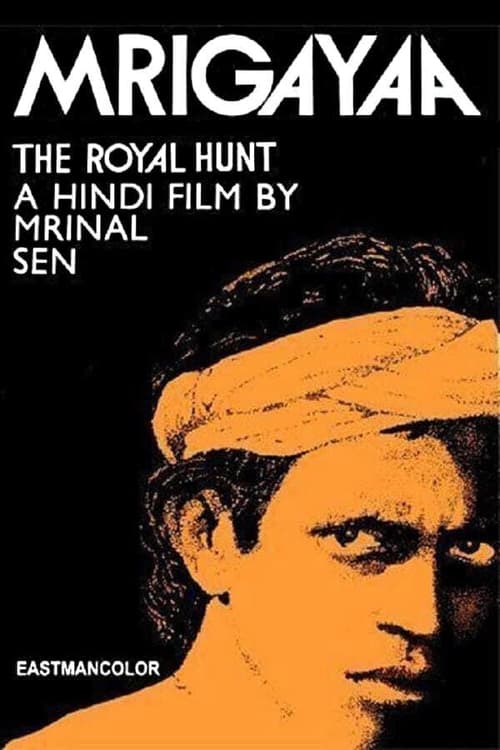 A British administrator with a flair for game hunting develops a friendship with a commoner who is an expert archer in an Indian village. The movie portrays the relationship between the British colonialists, and native villagers who were exploited by Indian landlords in 1920s India. This happens against the backdrop of the awakening of the Indian people against the British rule. 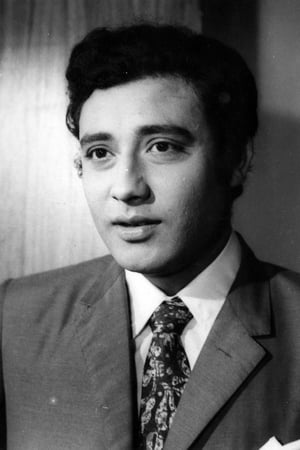 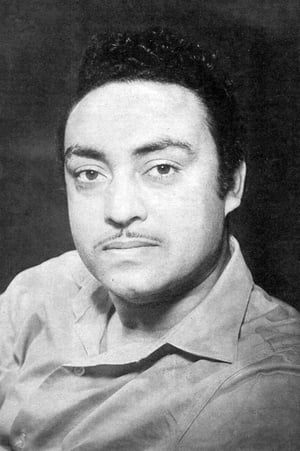 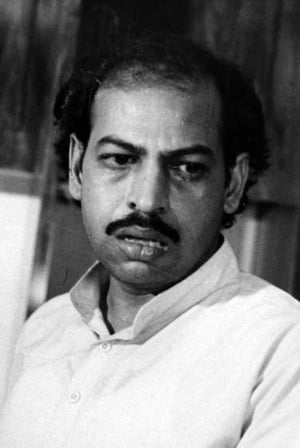 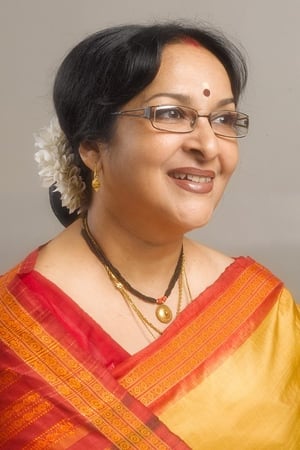