Drink, Drugs and KFC written and directed by Aml Ameen (KIDULTHOOD, Harry's Law), is a coming of age romantic comedy, which can be likened to "Super Bad" or "American Pie". Geeky Teenager NATHAN (Kedar Williams-Stirling), finds himself in love with Montana, the most sort after girl in college, it's his last night to proclaim his feelings, but standing in the way is her ex boyfriend MAX (Mikel Ameen) and the crew he's trying to gain acceptance from. 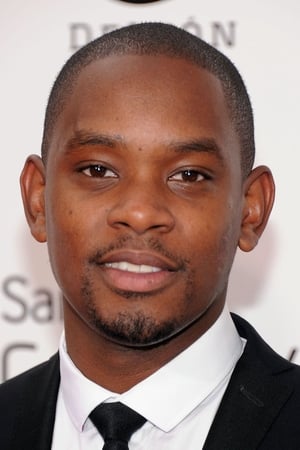 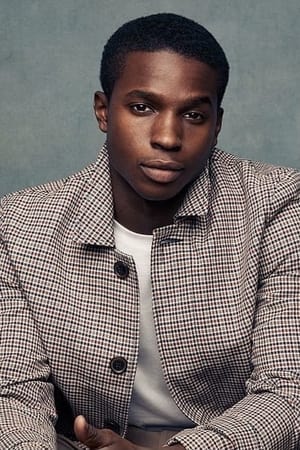 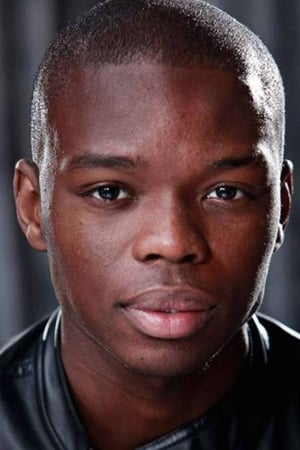 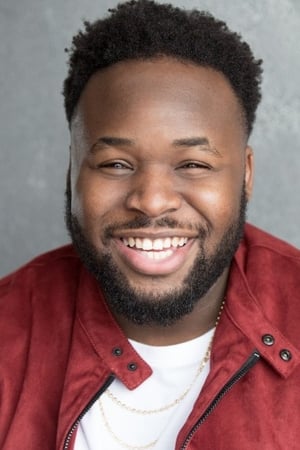 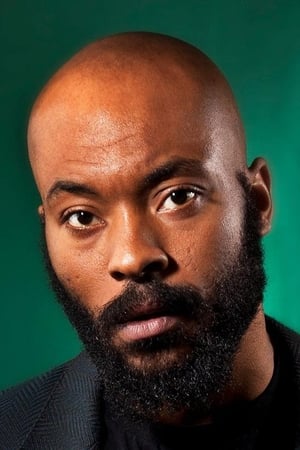