Yang Hsiu Shan was grown up in Hong Kong and her folks were emigrated to Canada. She felt in love with her boss, Chen Kai Ping, and in order to set up her business. So she decided to stay in Hong Kong. Yang's sister-in-law, Luk Ping Ting, was emigrated from China and was living in her house. Both Yang and her room-mate, Chan Pei Lien, an air hostess, were taken care of her. In the meantime, Chen's daughter, Fong, came from Taiwan to visit him. She realized that Yang was kind to others and helpful to her father's business so she got to like her more. Luk and Chen had developed a secret love affair. Yang was stunned by the news and became to hate Luk. Yang, Fong, Chan and Luk finally became reconcile. 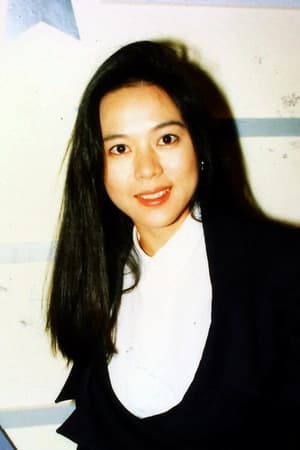 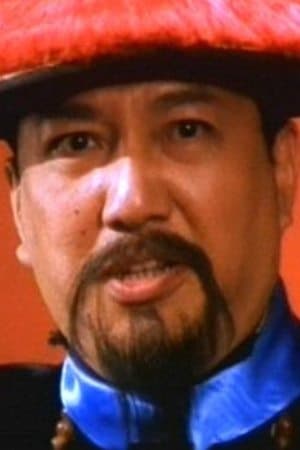 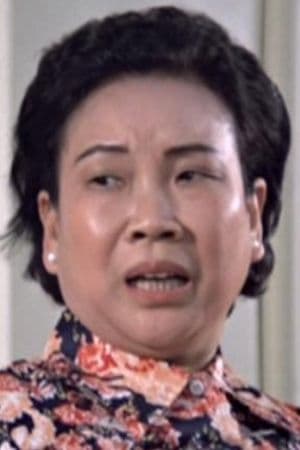