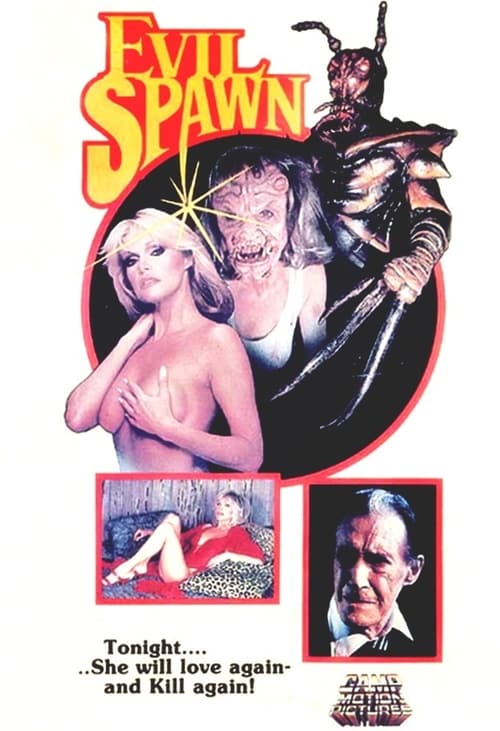 Microbes are brought back to earth via a space probe from Venus. A scientist is using them in experiments on aging, but dies before the work is finished. His assistant approaches an aging actress who is being passed by for the lead roles, and she injects the serum hoping to become young again. When the actress is still passed up for the plum roles, the alien bacterium transforms her into a hideous bug-like alien resulting in a predictable attrition problem amongst her detractors. 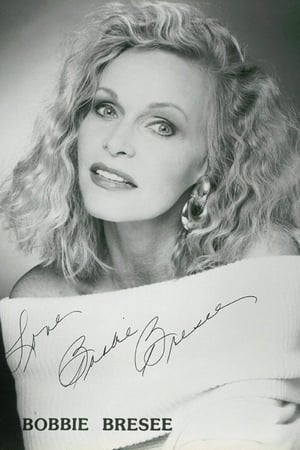 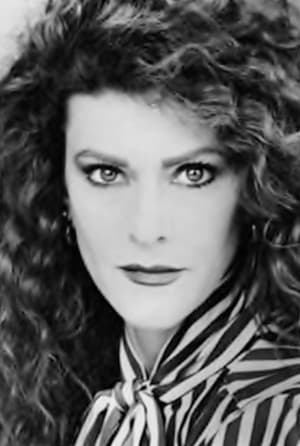 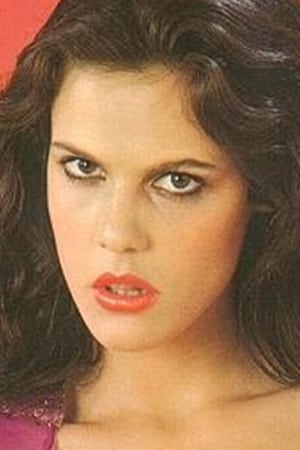 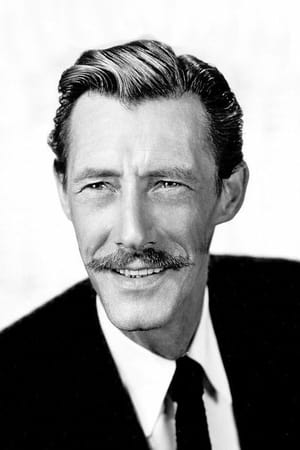 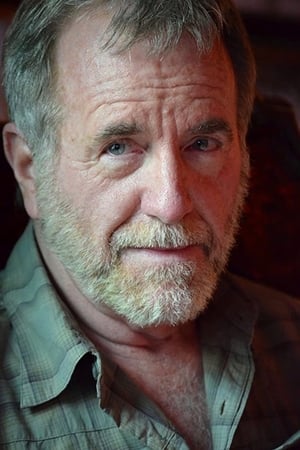 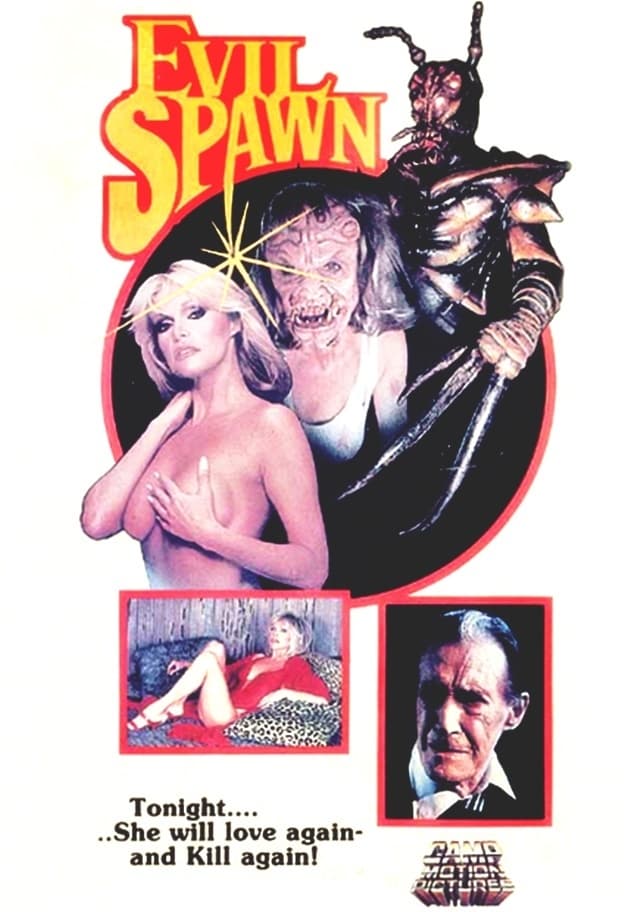