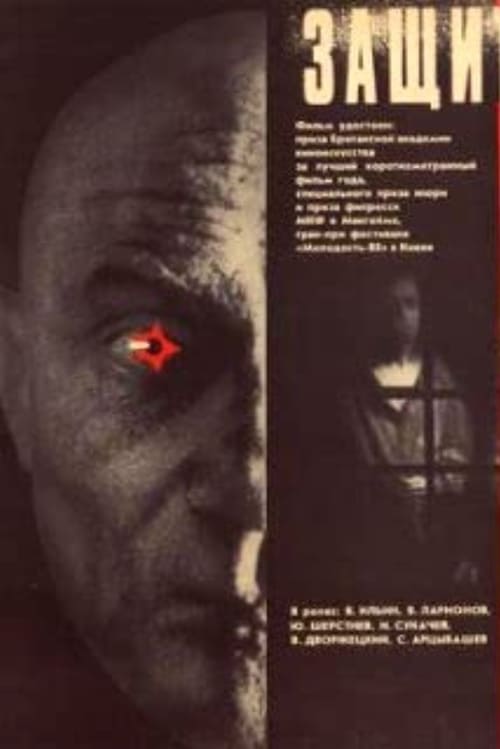 Late one evening in Moscow in 1937, Defence Counsel Sedov hears a knock at the door. Three women whose agronomist husbands have been sentenced to death for alleged sabotage beg him to take on the seemingly hopeless task of saving them. Sedov embarks upon a succession of encounters with increasingly powerful officials, gradually persuading them to look at the case anew. But the highest authorities are not so easily outmanoeuvered, and Sedov becomes canonised as a Stalinist zealot, with the film building inexorably to its chilling triple climax. 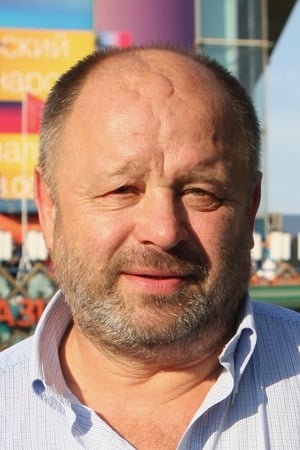 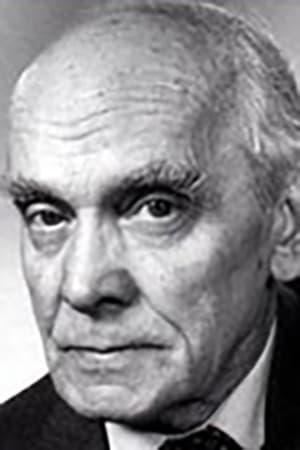 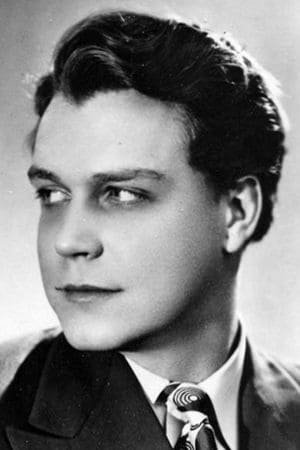 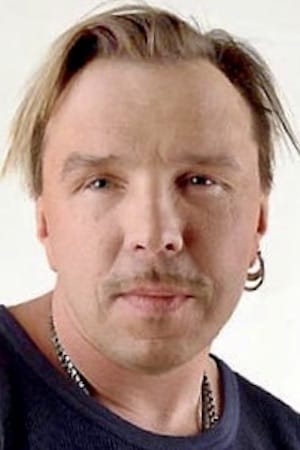 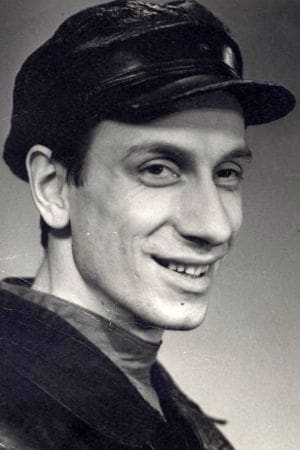 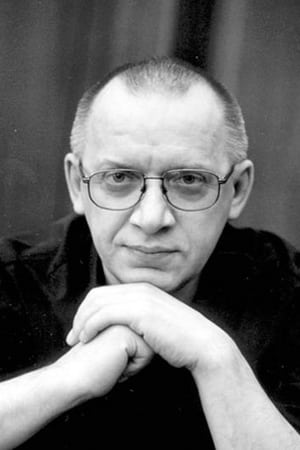 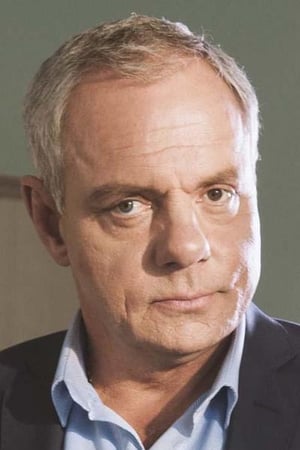 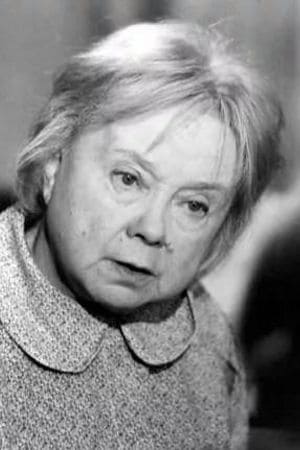