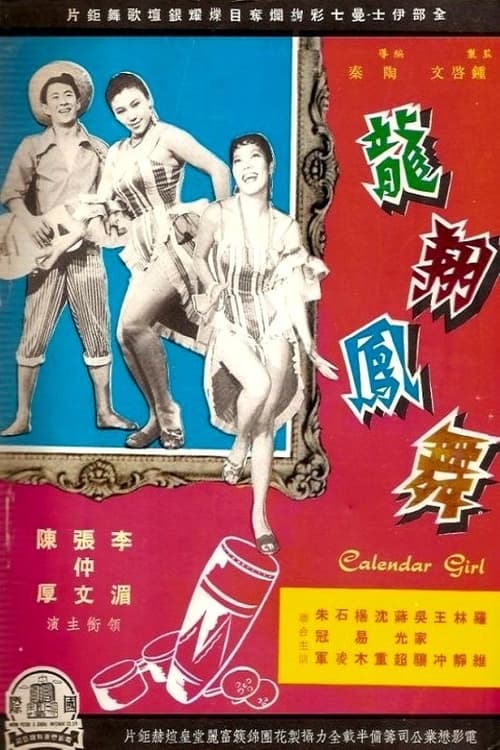 Directed by Ching Doe. Sun Bing, a musician, is separated from his wife Qiu Lu, and his second daughter Yin Zheng lives with Bing, while his eldest daughter Jin Liu serves her mother. Liu and Zheng participate in the "Calendar Girl" election together, but Liu learns that his sister is also running for the election and deliberately lets Zheng win. The two of them and Liu Bupu perform in the song and dance troupe founded by Bing, which is very popular. After the two sisters work together again, the two parents also resolve their differences. 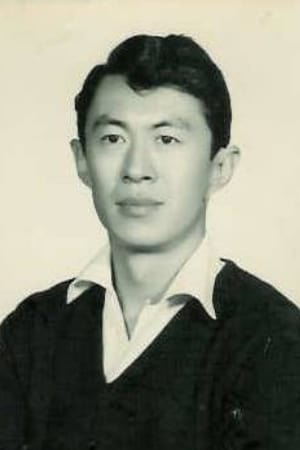