Viyyalavari Kayyalu is a 2007 Telugu film starring Uday Kiran and Neha Jhulka. E.Satti Babu directed this movie. L. Sreedhar, produced it under their banner Larsco Entertainments of Ramalakshmi Creations. It was released on 1 November 2007. Vamshi (Uday Kiran) is a hair stylist who falls in love with Nandini (Neha Jhulka), sister of Bhoopathi Rayudu (Sri Hari), a good hearted factionist. Vamshi and Nandini decides to get married only with the consent of their elders. So Vamshi comes to Juturu, a village in Rayalaseema to convince Bhoopati Rayudu of his love with the latters sister. Initially Bhoopati doesn't like Vamshi and everyone laughs at Vamshi when he says that he is a hair stylist in city. But the pair believes that true love never runs away but stands brave even after initially being rejected. Bhoopati values the word given by any of his family members and stands by it. 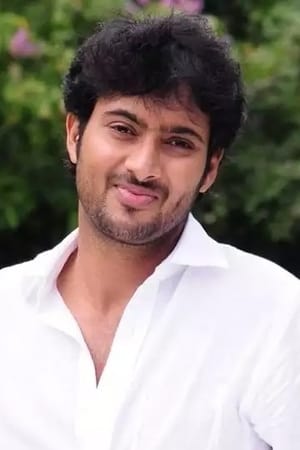 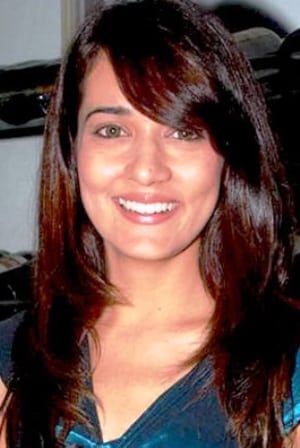 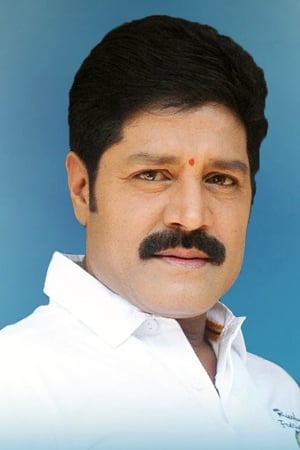 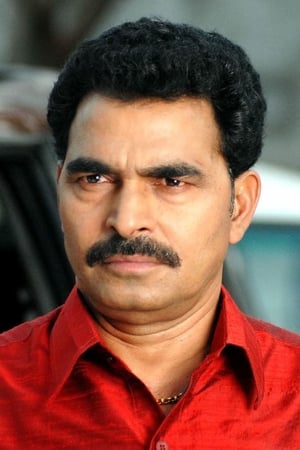 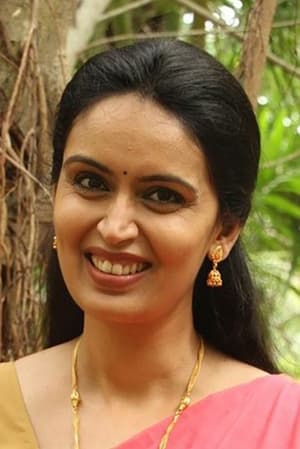 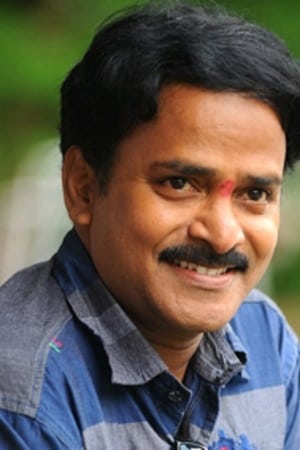 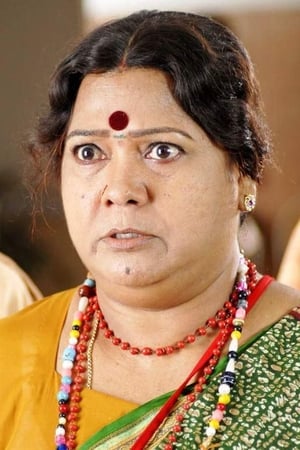