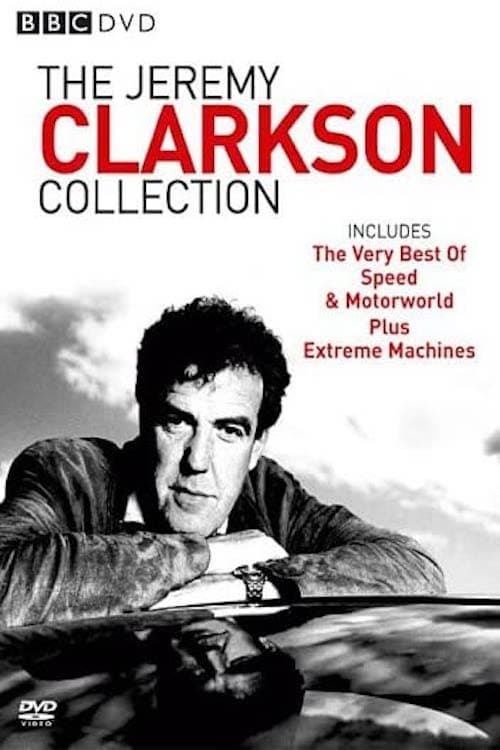 This three-disc collection allows Jeremy Clarkson to follow his wildest fantasies as he drives a high-speed, heart-stopping collection of some of the most powerful and unusual machines ever built. In 'Extreme Machines' he travels faster, higher and harder than he's ever been before as he investigates the Apache gunship, drives jet boats, looks at a Swedish Stealth Battleship, rides snowmobiles, goes P-51 Mustang racing and gets to fly in an F-16. The series of 'Motorworld' looks at what makes a country tick. It studies why Italians are passionate, Indians crash so often, how the Cubans make brake fluid and much more. In 'Speed' Jeremy is rocketed into the adrenaline-pumping world of fast machines in the most exciting highlights from his TV series in which he sets out to explore both what compels us to pursue these limits - often at considerable risk to our own safety - and what effect the quest has on us.