Jacob : The Man Who Fought with God 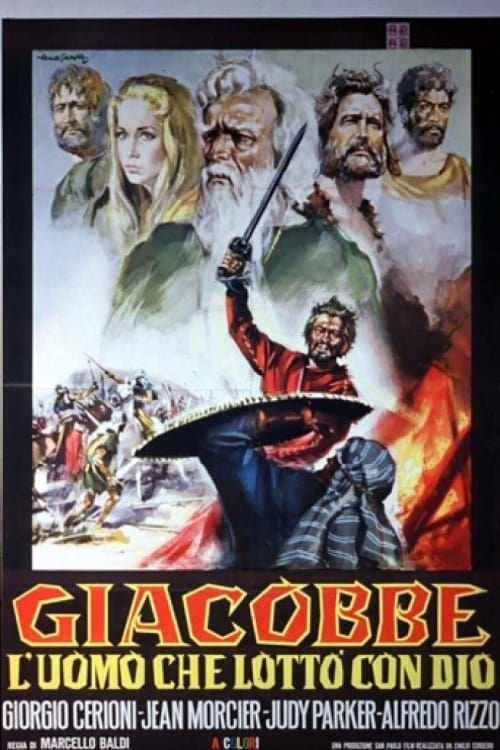 Jacob : The Man Who Fought with God

From Genesis: “In the Beginning…” This moving film shows Jacob's struggle to receive his father's blessing. Esau and Jacob were born to Isaac and Rebekah. As firstborn son, Esau was destined to become head of the family and inherit a double share of the estate. Before his death, Isaac was to place his blessings upon each son, when Rebekah heard that Isaac was going to bless Esau, she took matters into her own hands and devised a plan to trick Isaac, who was blind, into blessing Jacob instead. Jacob obeys his mother and receives the blessings but is forced to flee for his life when an enraged Esau vows to kill him. Jacob seeks refuge in the homeland of his mother's brother Leban. He marries Leban's daughters, rears a family and works for his father-in-law tending sheep. Soon, Jacob loses favor with his father-in-law and God tells him to return to the land of his father. Fearing a confrontation with his brother Esau, he nervously prepares for the reunion with his brother. 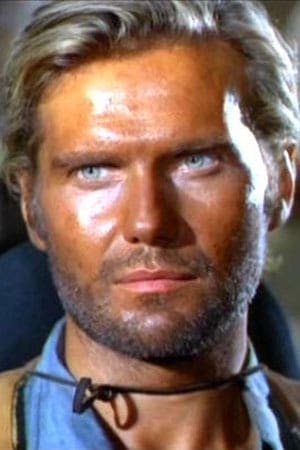