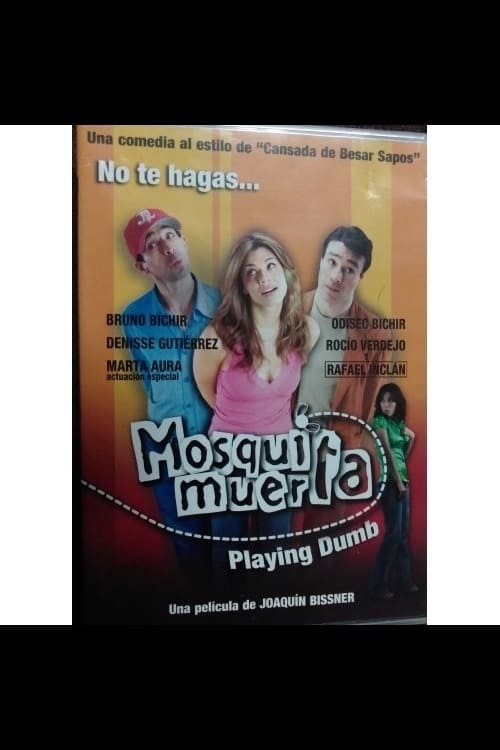 Marcelo and Sofía love each other, but both suspect the other of infidelity. Marcelo, a film director, accidentally discovers condoms in Sofías purse. They are really for Marcelos younger sister, but he thinks the discovery confirms his suspicions and keeps one as evidence. Sofía discovers the condom in Marcelos wallet and takes for granted that he is cheating on her. Pepe, Marcelos cousin, pretends to be him to impress a girl, further complicating the mix up. 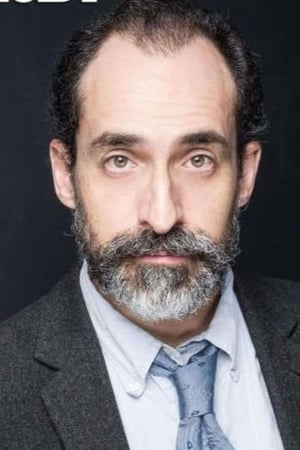 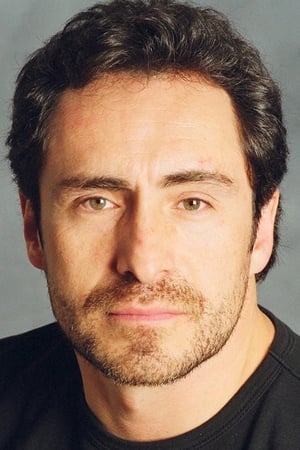 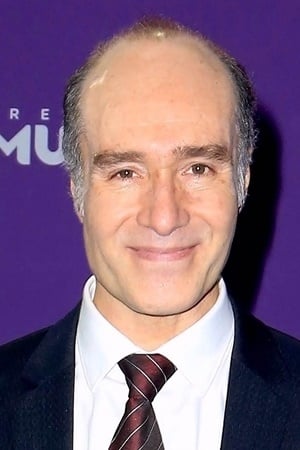 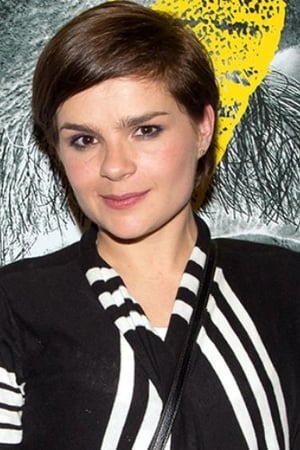 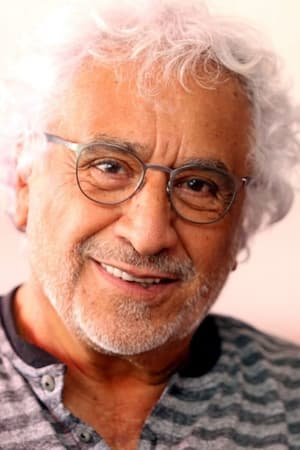 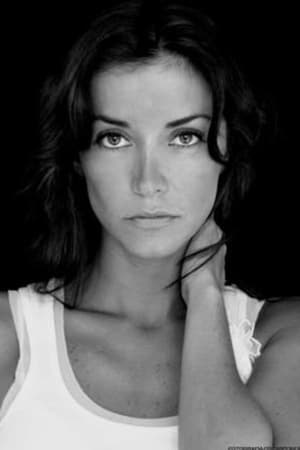