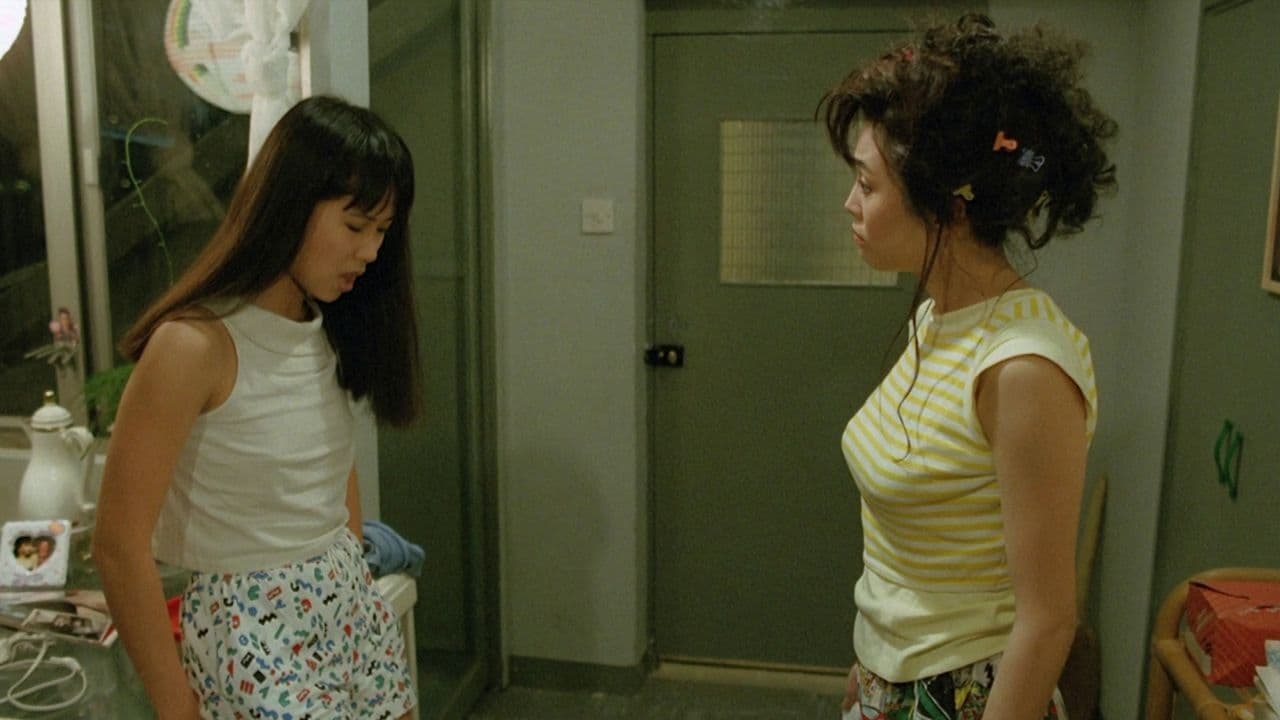 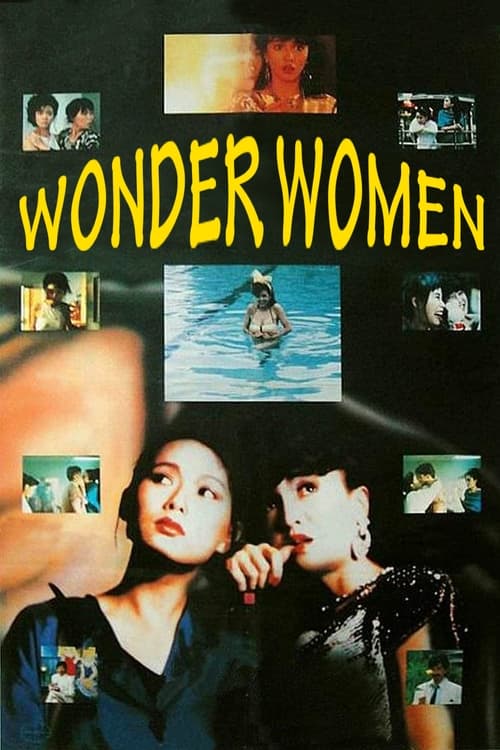 This is an outrageous comedy about seven days in the life of two girls Leung and Ling, who want to skyrocket to the top by entering a beauty pageant. Both girls are ballyhooed as the hottest contestants, but at the end neither can make it to the top 5! What's more, Ling is dumped by her boyfriend, and gets fired at the same time. Being afraid of going home to get along with her father. Leung gives her a hand, inviting Ling to stay with her in her roof-top bungalow. Then they begin their days of similar conscious degradation, which force them to become best friends. But their friendship becomes short-lived when they run into a handsome and well-built young man Wong. They start to vie for his attention and his sex. However, before the climax of their war comes, they find out that he's a dawdler. Shattered by the fact, the two girls eventually come to team with one another. 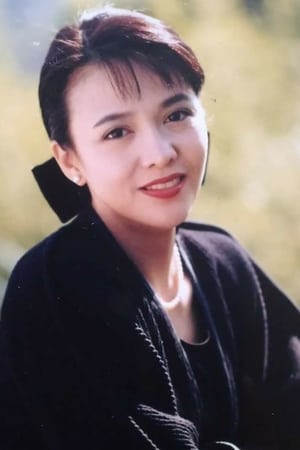 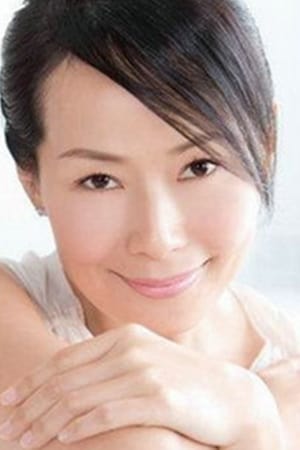 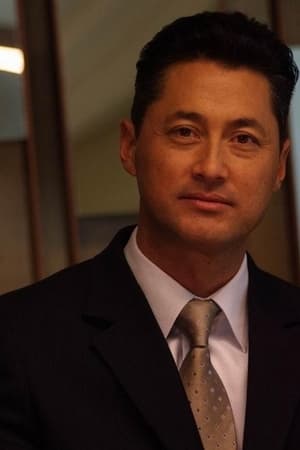 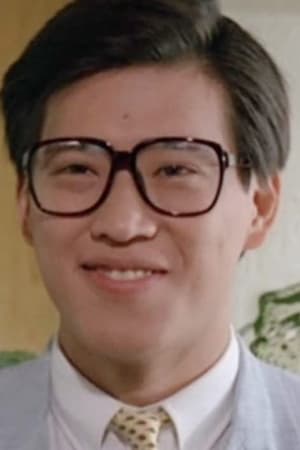 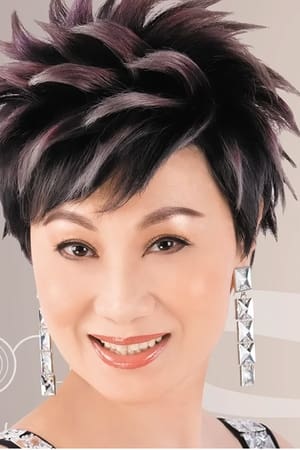 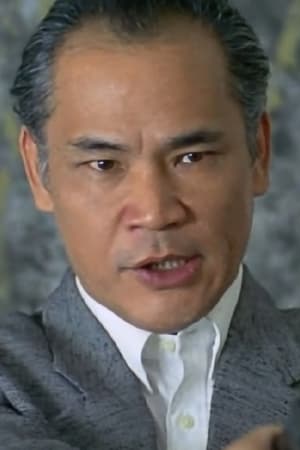 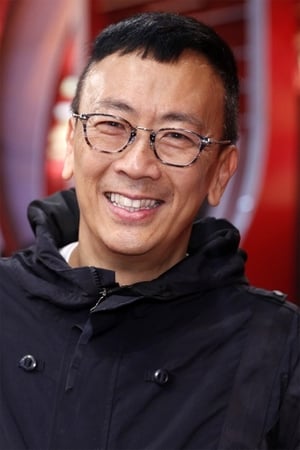 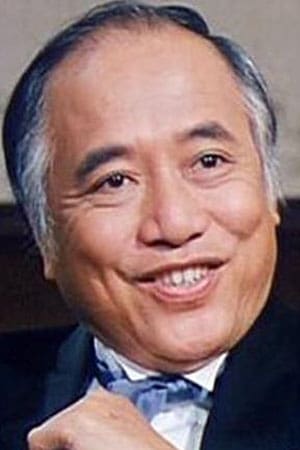 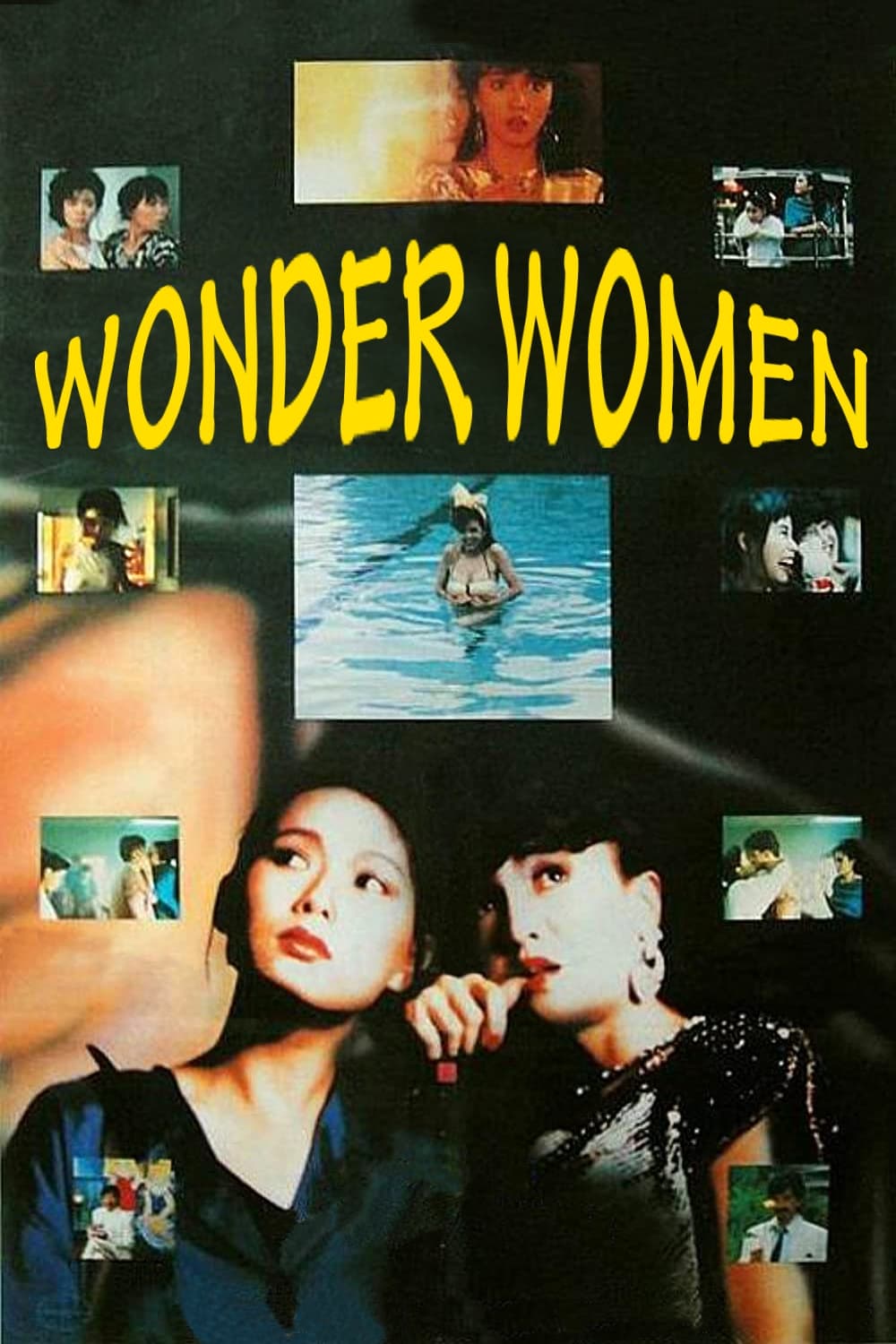