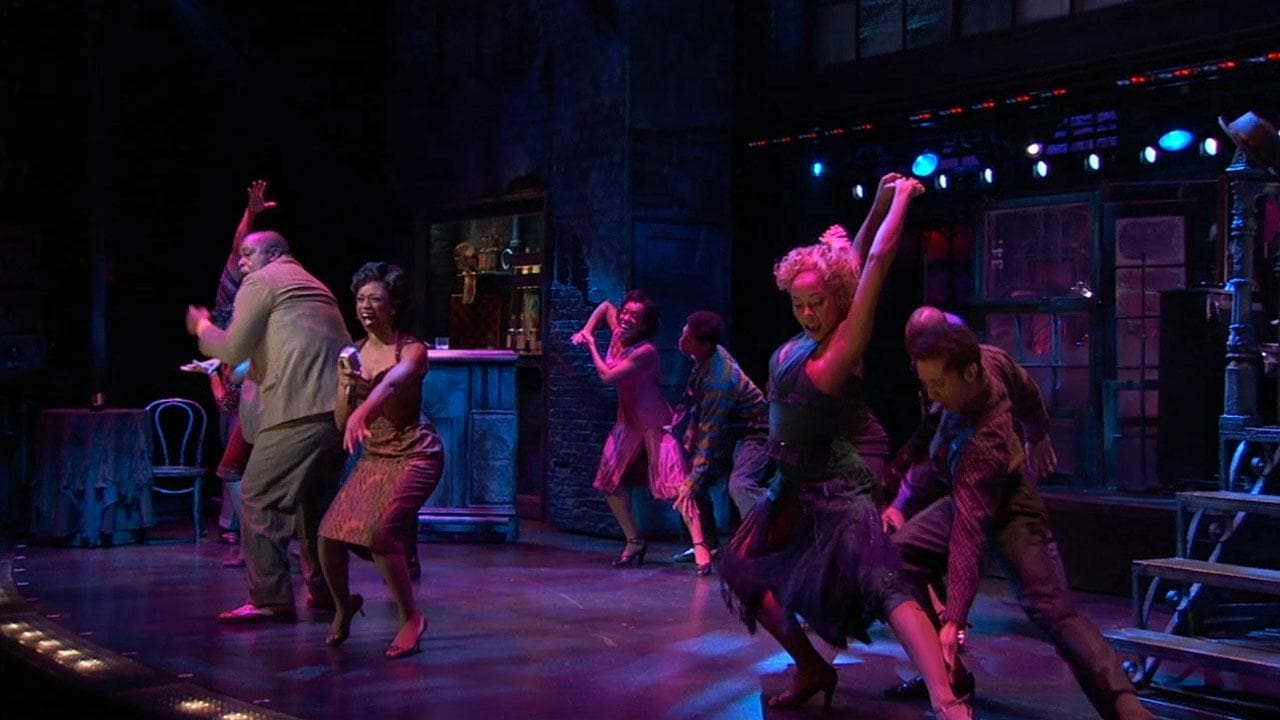 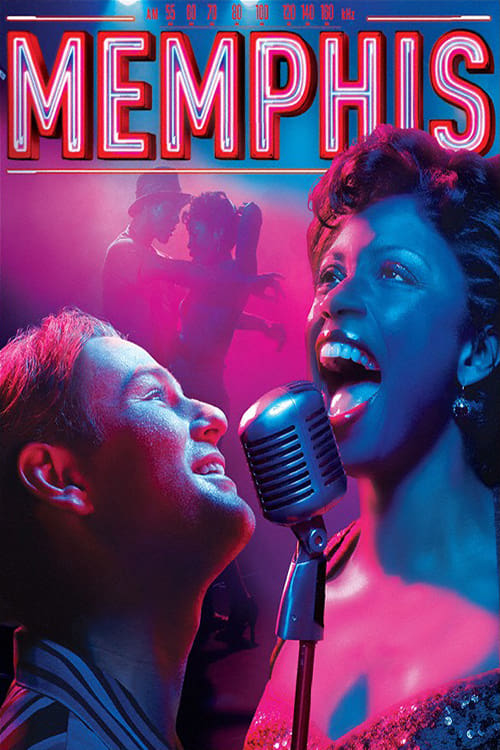 Memphis is set in the places where rock and roll was born in the 1950s: the seedy nightclubs, radio stations and recording studios of the musically-rich Tennessee city. With an original score, it tells the fictional story of DJ Huey Calhoun, a good ole' local boy with a passion for R&B music and Felicia Farrell, an up-and-coming black singer that he meets one fateful night on Beale Street. Despite the objections of their loved ones (Huey's close-minded mama and Felicia's cautious brother, a club owner), they embark on a dangerous affair. As their careers rise, the relationship is challenged by personal ambition and the pressures of an outside world unable to accept their love. Originally shown in select theatres, then broadcast as an episode of the PBS series "Great Performances." 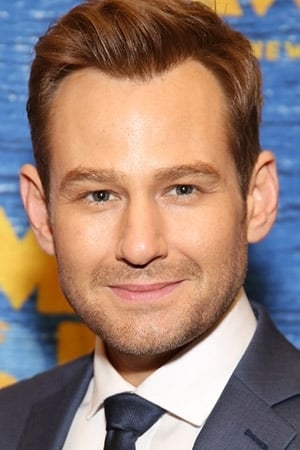 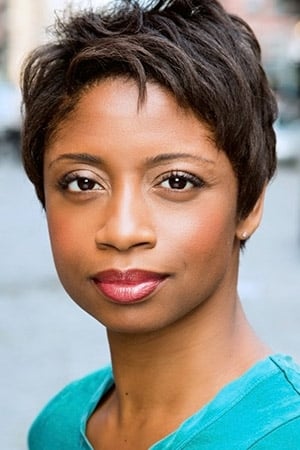 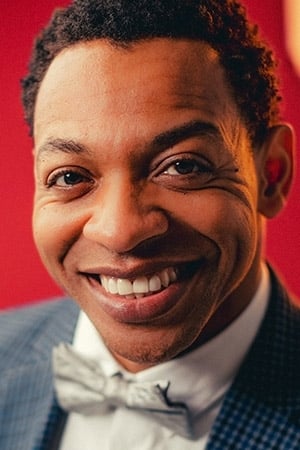 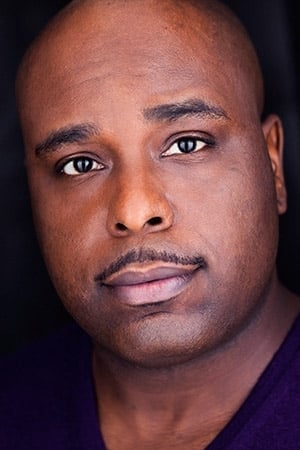 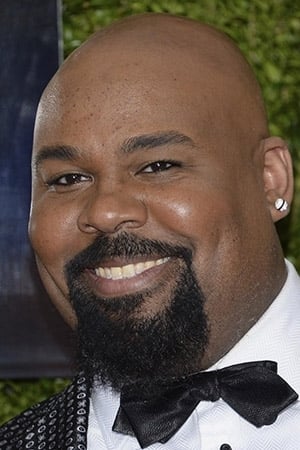 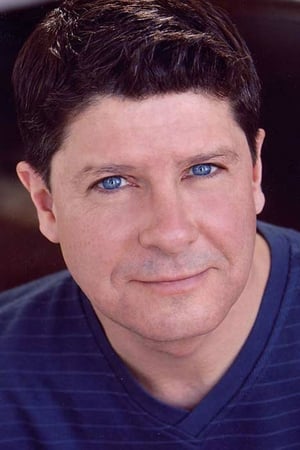 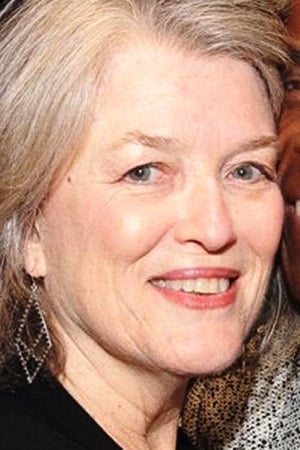