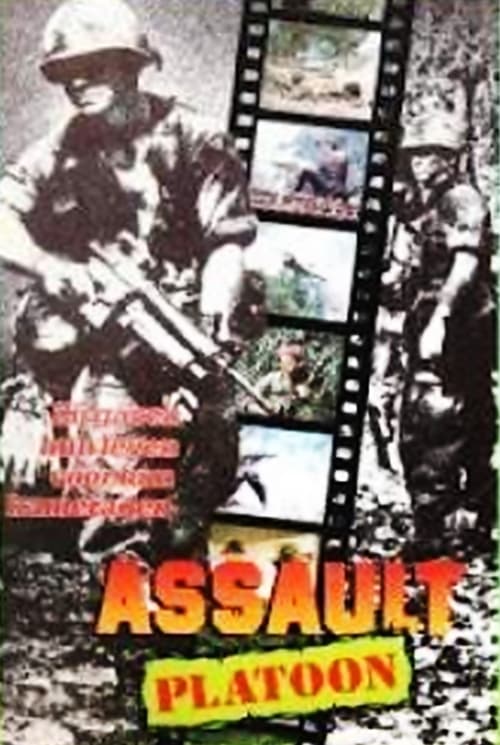 In 1973 Vietnam, gas bombs are dropped on villages, killing men, women, and children. Two downed American pilots, accused of the bombings, are captured and tortured. Both men give name, rank, and serial number but neither one confesses. Elsewhere, a team of seven diverse individuals is hired to rescue the two pilots. These individuals manage to free the pilots from the river-cages where they've been imprisoned, (with water up to their shoulders), but the Vietnamese counterattack proves deadly. Only one rescuer survives and he's burdened by the knowledge that the U.S. Government wanted the pilots rescued and then silenced to order to conceal their role in dropping gas-bombs. 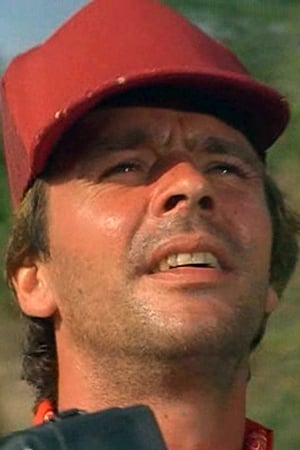 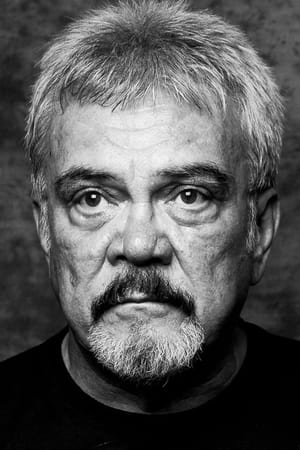