Upon his release from a mental hospital, James re-kindles his relationship with pirate DJ Marion, helping her kick her nasty heroin addiction. However, when Marion is found dead, James and Marion's father hatch a plan to trap and expose the 'protected' killer. A plan that leads to a tense and bloody showdown that will leave you shattered. Filmed in the Moss Side area of Manchester this gritty tale of futility pulls no punches in its graphic depiction of drug addiction, political corruption and society out of control. 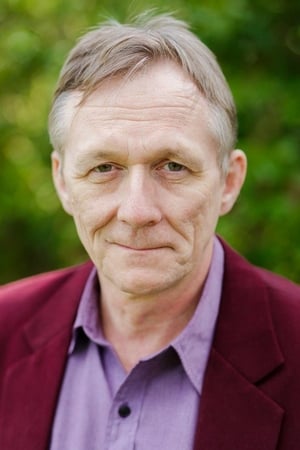 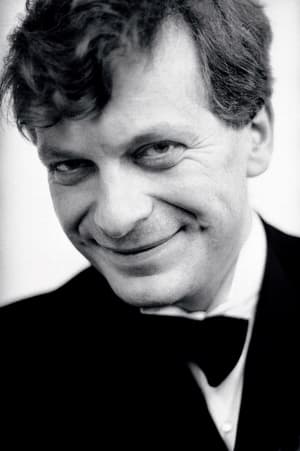 Character : Himself, Reporter at Siege 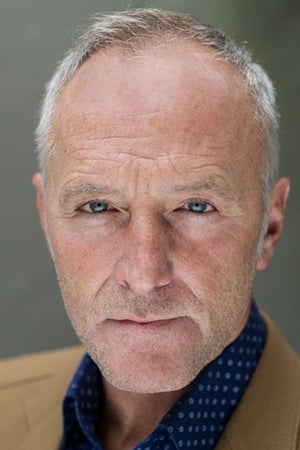 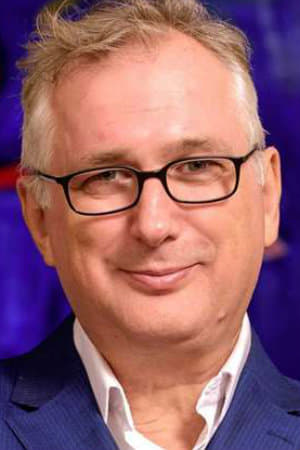