During World War II, one small band of brave soldiers is on a covert mission deep behind enemy lines in Nazi-occupied France. Their mission is to take out a secret Axis radar installation and pave the way for an all-out Allied air strike. Against harrowing odds, the resilient heroes will stop at nothing to complete their mission. This independent war drama from Kenneth W. Richardson stars James E. McLarty, Jim Westbrook and Robert Stolper. 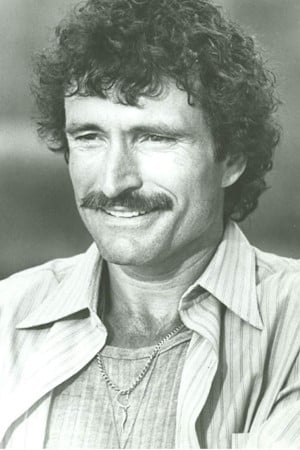