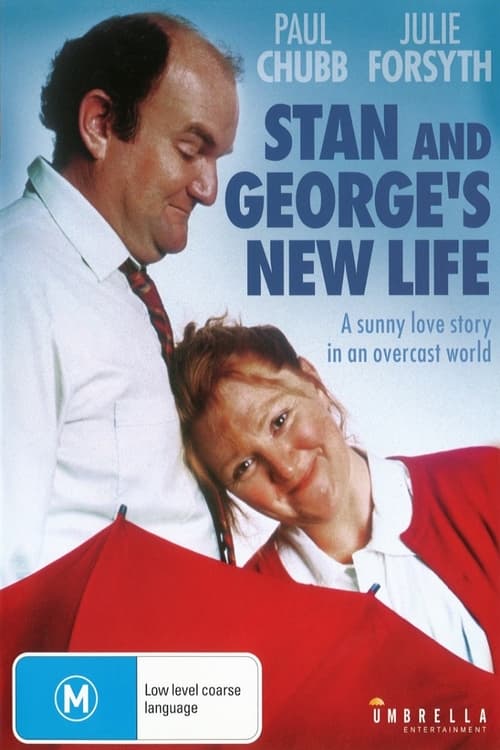 Stan is a mild-mannered, gentle, middle-aged man who still lives with his overbearing parents. One day, acting on a suggestion by his father, he lands a job at the Weather Bureau. The work is challenging to him, and a little daunting, and his adjustment is considerably eased for him by his female co-worker "George," as she is called. The two become close, eventually marrying and moving in together. While they are adapting to the married state, conditions at work are deteriorating in a bizarre and irrational way, which puts a considerable strain on both the newlyweds. 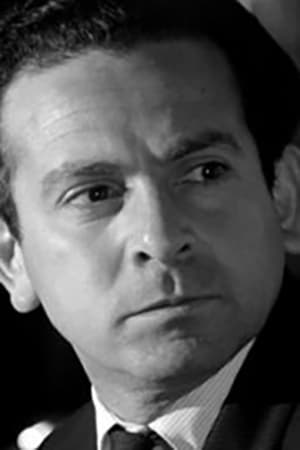