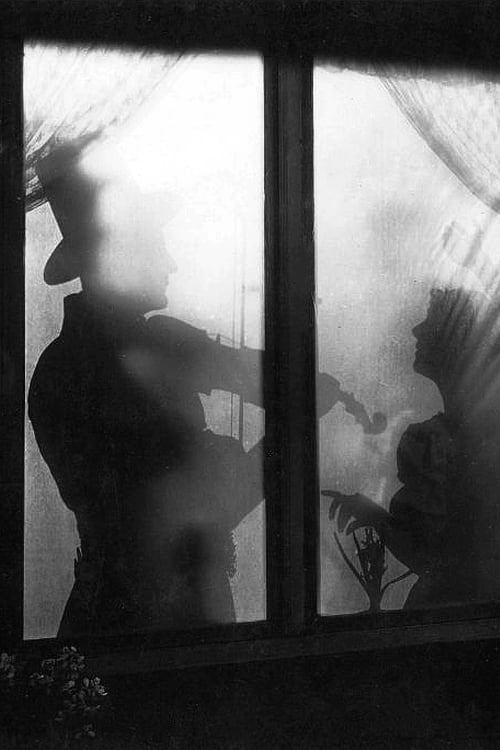 This movie, directed by Richard Oswald, is based on the operetta "Les contes de Hoffmann" by Jacques Offenbach (1819-1880), which is a genial musical potpourri from various short stories and novels by the Prussian writer, composer, painter, lawyer and judge E.T.A. Hoffmann (1776-1822). While Hoffmann's literary work was longtime considered to be merely fantastical, it was finally researched, in the last years, according to its metaphysical background. Characteristic for Hoffmann's work is his life-long fight against rationalism and for the revelation of nature morte, culminating mostly in carnival-like scenes anticipating literary techniques only described in the works of Bachtin and Bachelard. 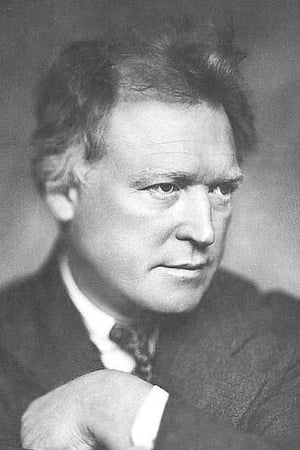 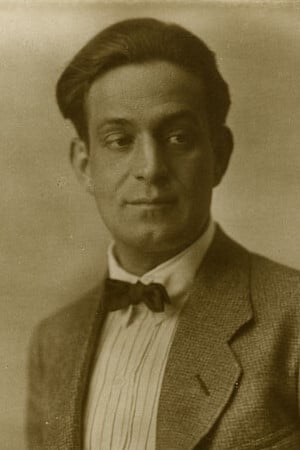 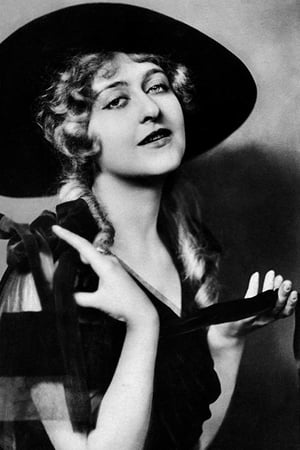 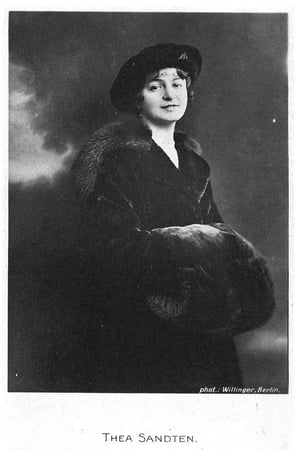 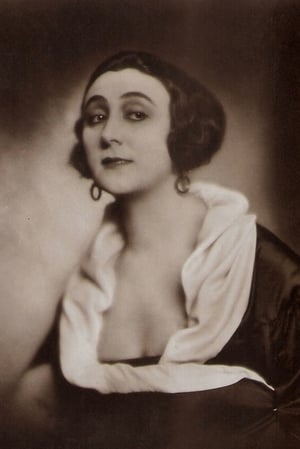 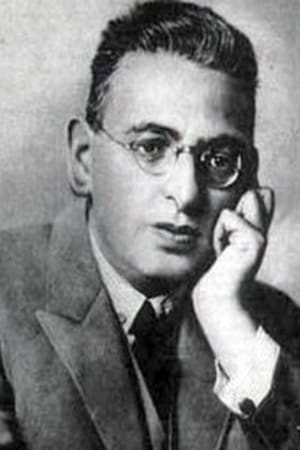