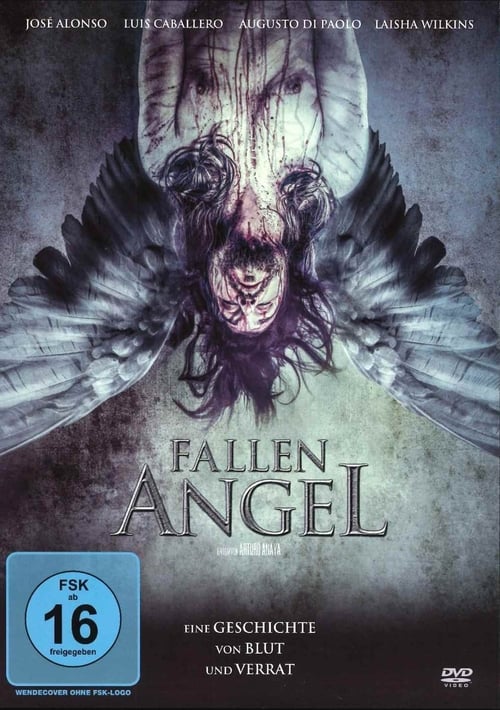 Before time was time a fierce battle began between the first beings of the universe. Lucifer and an army of fallen angels rebelled against the Creator and began the longest and most terrible of wars. The war of heaven affects the human race, and the angels watch with despair as humans fall to the temptations of power and evil that Lucifer offers. The final battle is near, and this time there will be no truce. Both armies rely on an ancient prophecy that could end the war, when the chosen one, a kid half human half angel recovers the fire sword and gives the victory to one of them. The end of the world its near. 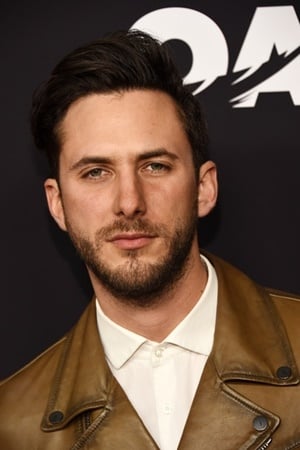 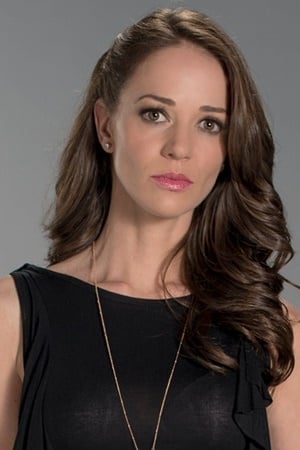 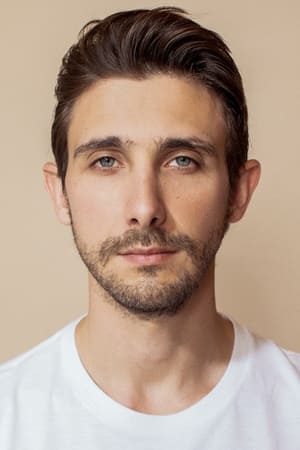 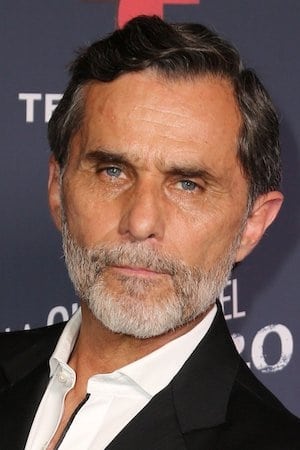 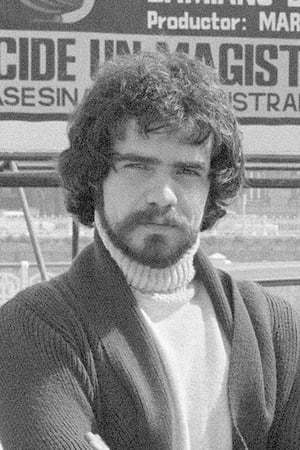 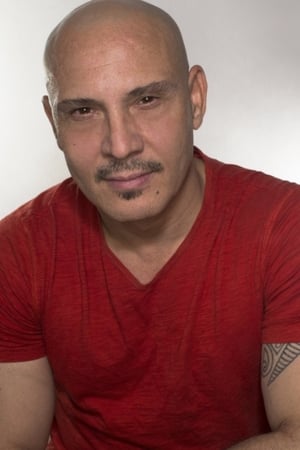