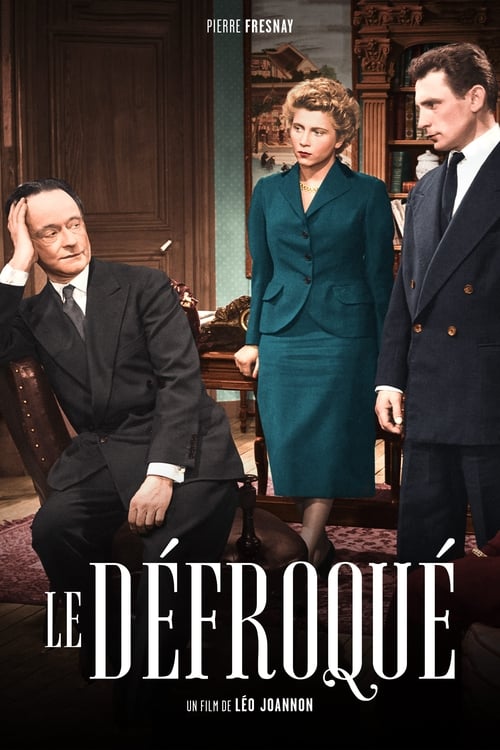 Pierre Fresnay plays the title character in Le Defroque (The Defrocked One). Cast out by his church, former priest Maurice (Fresnay) delights in mocking the traditions and credos of Catholicism. Even so, young Gerard (Pierre Trabaud) becomes convinced that Maurice has never truly lost his calling. Becoming a priest himself, Gerard devotes his life to bringing Maurice back into the fold. Things don't turn out quite as Gerard hopes, however; he has not reckoned with the possibility that Maurice may have been driven into insanity by his raging self-hatred. 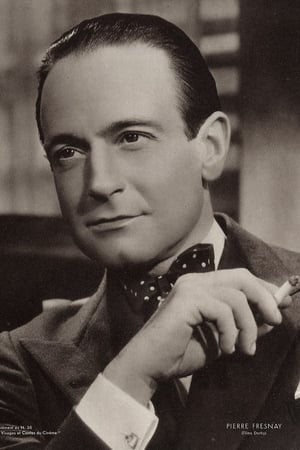 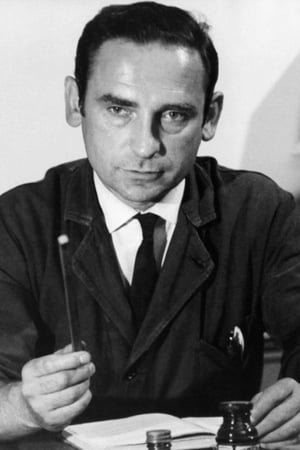 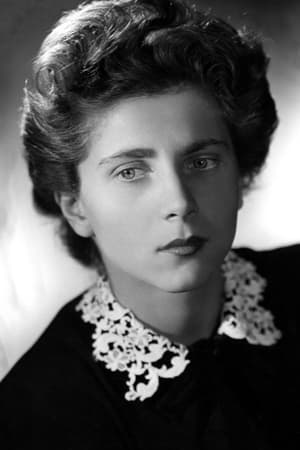 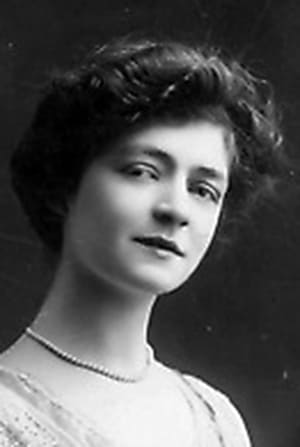 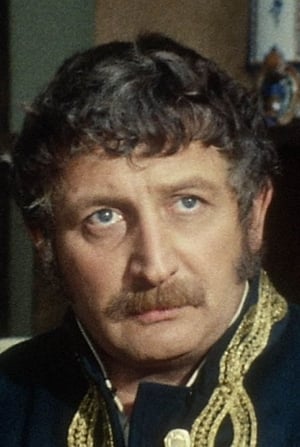 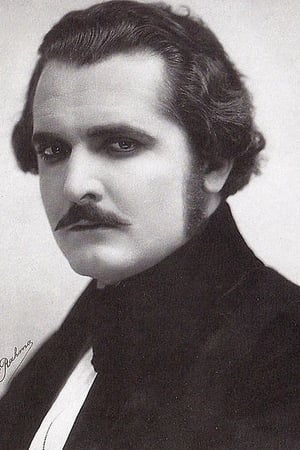 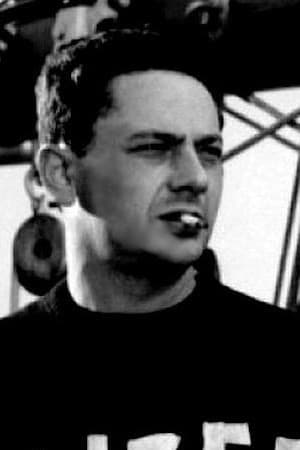 
Lists that contains The Unfrocked One: