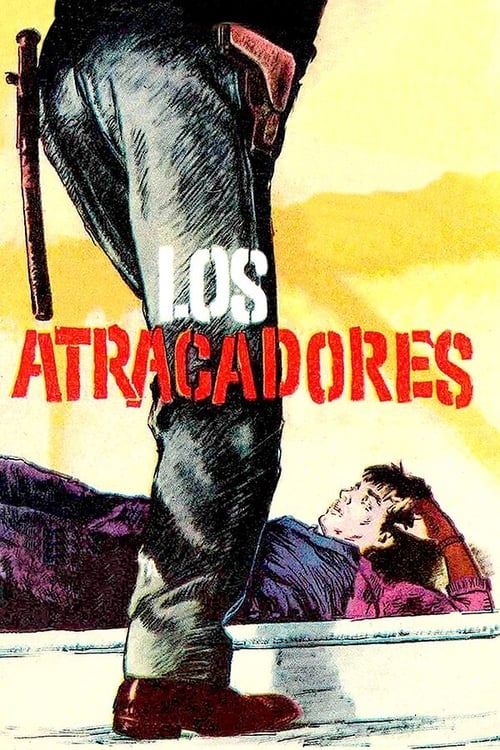 The film is divided into three parts: 'Restlessness', 'Violence' and 'Death', to explain the motivations, evolution and defeat of three young misfits from Barcelona who end up being robbers. The way of crime is an easy way for them: a boy and a worker without a job or benefit are induced by 'el Señorito', the son of a rich lawyer. Together they form a band. Hard and violent, the film is made with a clear intention of social criticism and research of realism, culminating in a final scene that raised quite controversial. 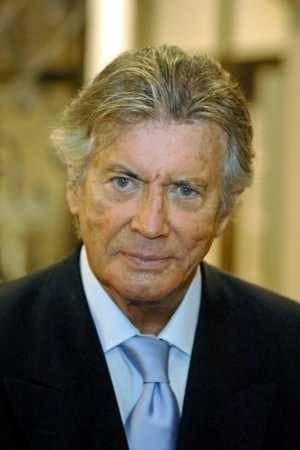 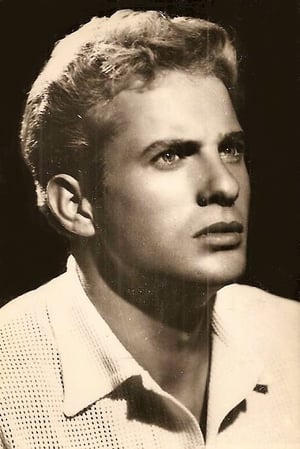 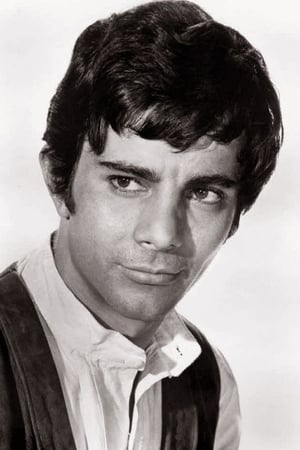 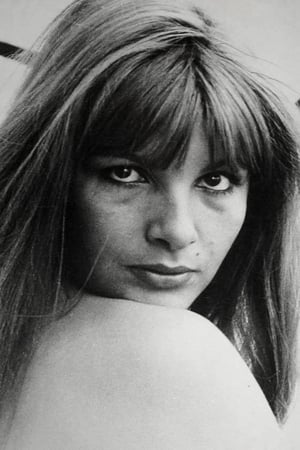 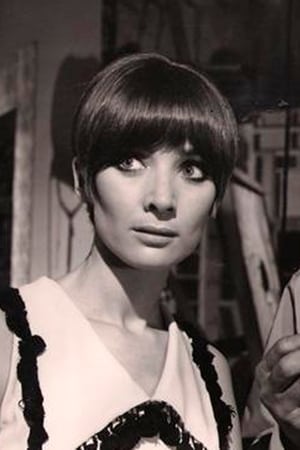 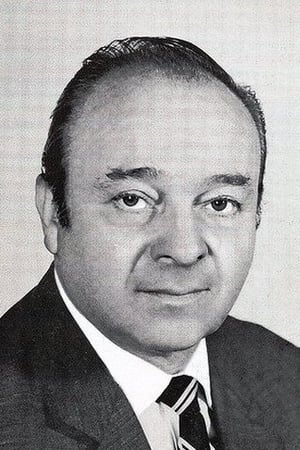 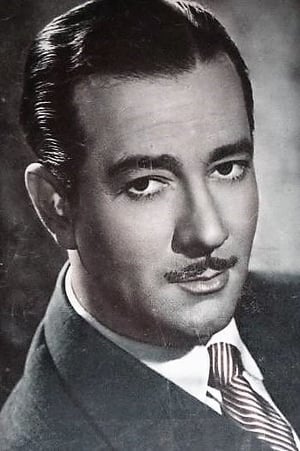 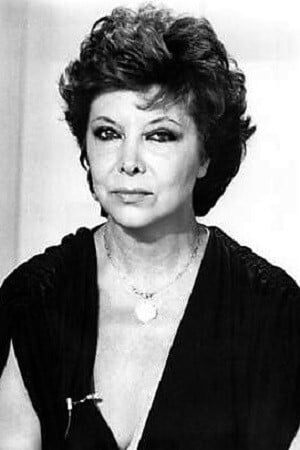 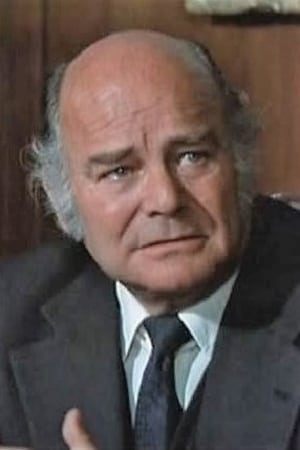 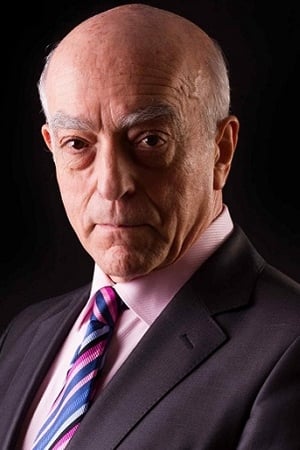