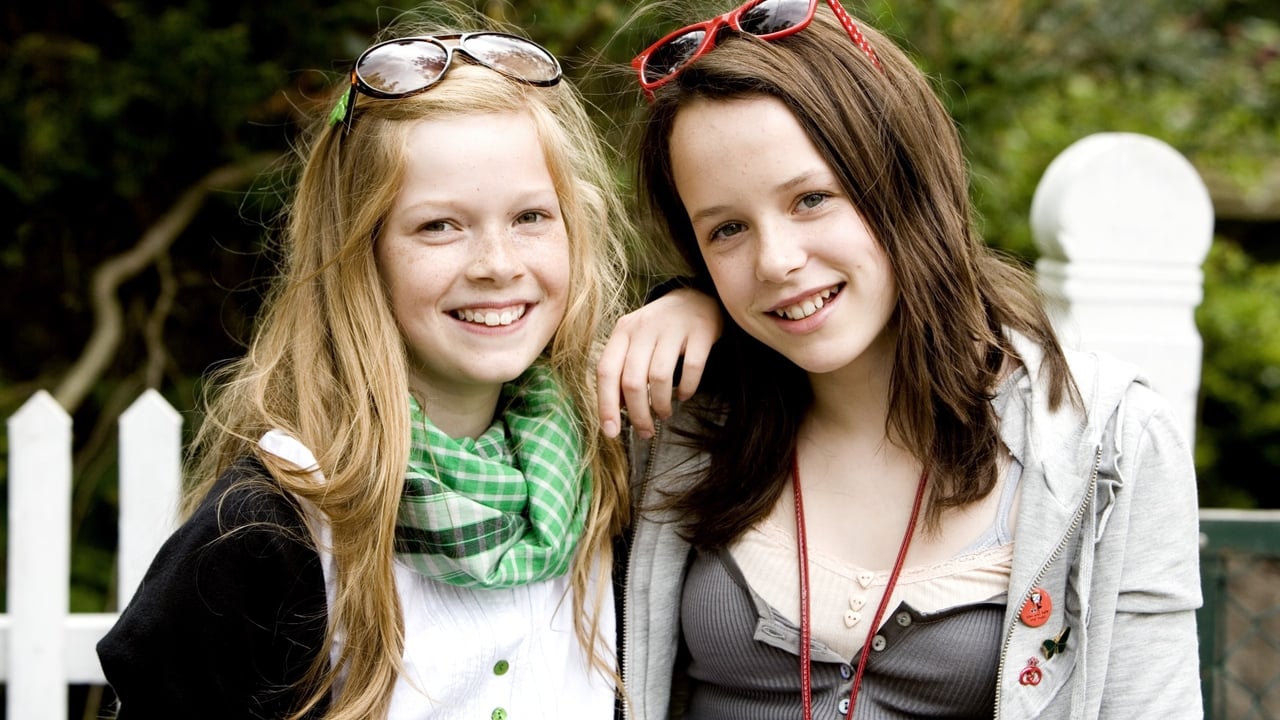 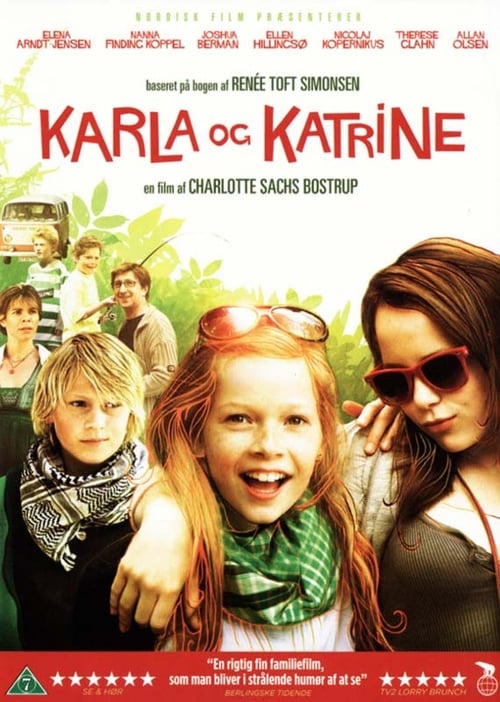 Karla invites Katrine to spend the holidays with her, hoping they might become best friends. As it turns out, nothing goes as planned. Karla meets Jonas and falls in love for the first time, and she nearly forgets all about Katrine. However, the two girls are forced to put their difficulties aside for a while, as they join Jonas in exposing a local gang of thieves. 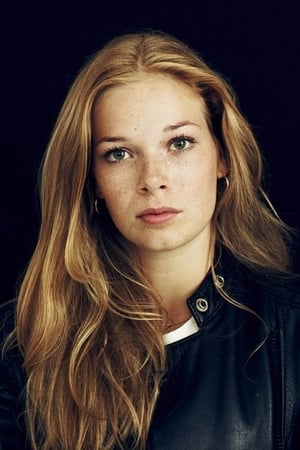 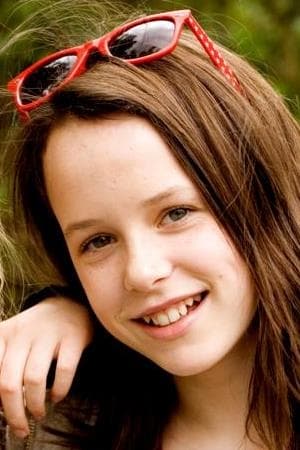 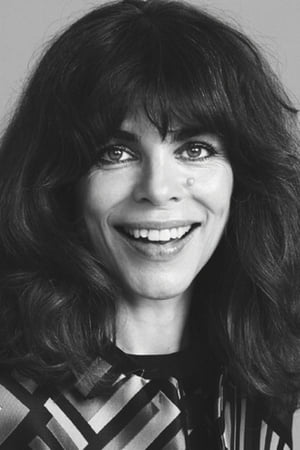 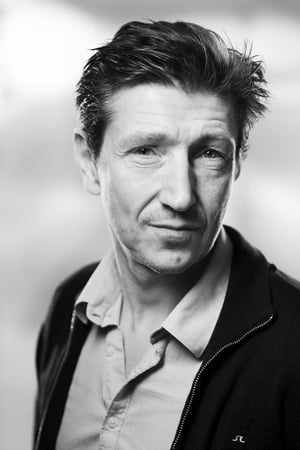 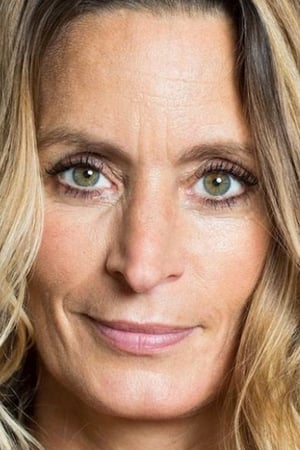 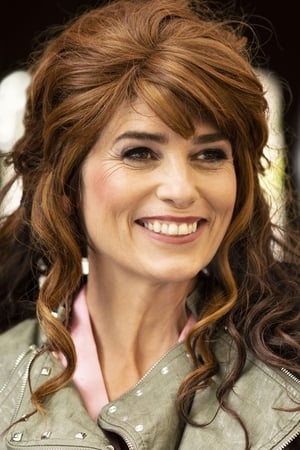 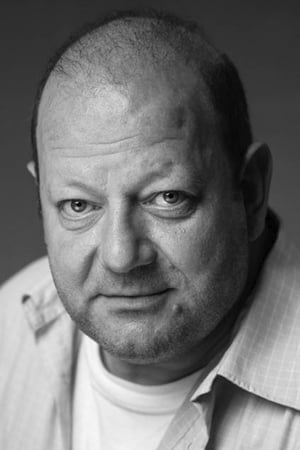 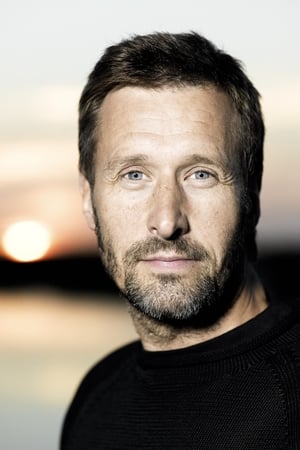 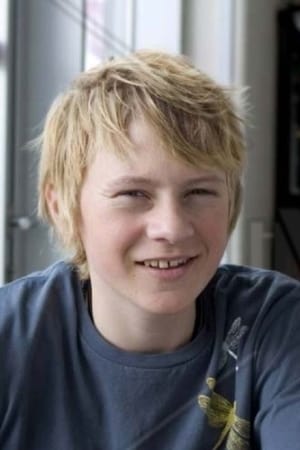 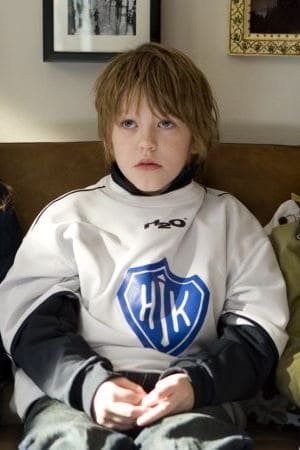