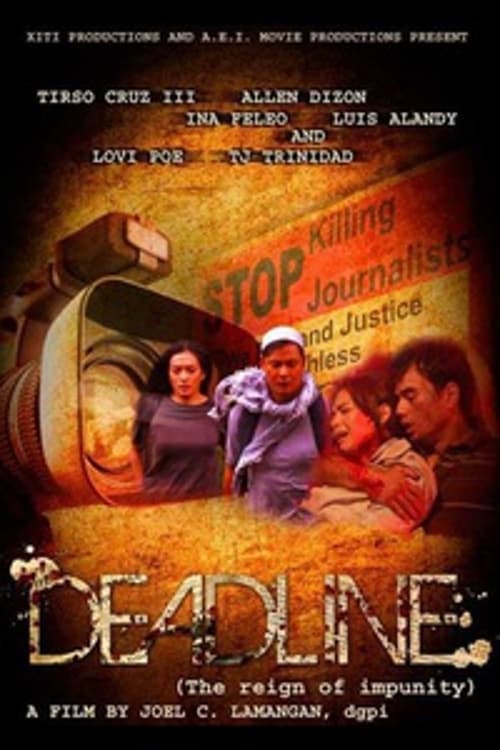 Ross Rivera, a writer whose cynicism has converted him into a government apologist, is suddenly forced to reassess his role as journalist when he finds himself right in the middle of unearthing a conspiracy linking Muntazir Ghazi, a local warlord, with election fraud and the sporadic killing of journalists in various parts of the country. While Ross wrestles with his conscience and attempts to convince Greta Manarang, television newscaster and grieving girlfriend of a recently murdered journalist, of his newfound integrity in Manila, Azad and Claire, local journalists who are deep into the tracks of Ghazi, are hunted down by Ghazi’s henchmen. Their stories eventually intertwine, revealing a more frustrated than concerned outlook of the state of free speech in a country that supposedly fosters democracy. 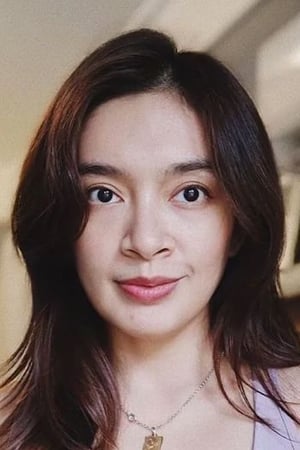