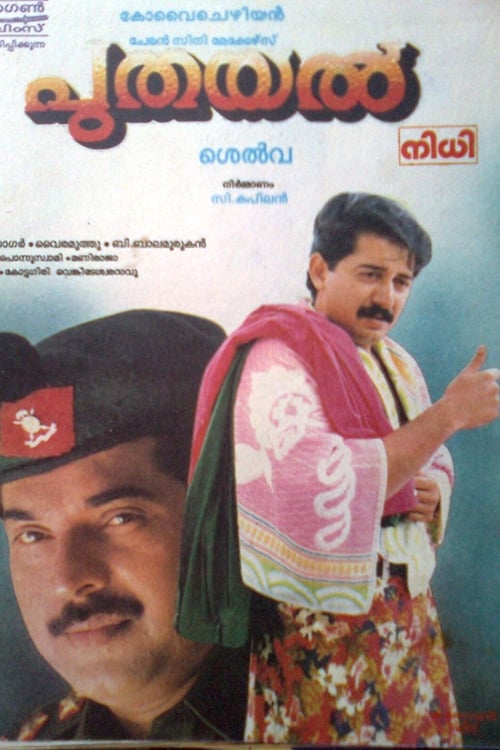 Madhu steals the map to a treasure during an archaelogical expedition and couriers it to the baddies in the movie. Kodiswaran begins work in this courier firm owned by Tiruchitrambalam. He rents a room in a house where Vijayakumari, Goundamani & Senthil, and Sundari stay. Captain Vishwanath, Vijayakumari's son is Aamni's murai maapillai, but refuses to marry her because of his loyalty to the country. By chance Arvind, who is pursued by Swapna, gets hold of the treasure map and goes hunting - during a crossfire between the army and the baddies. 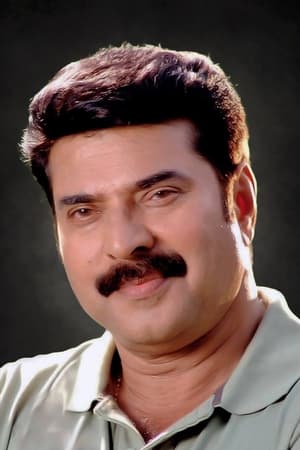 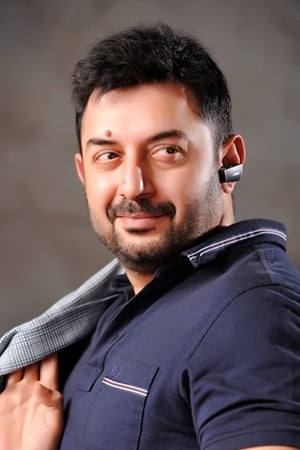 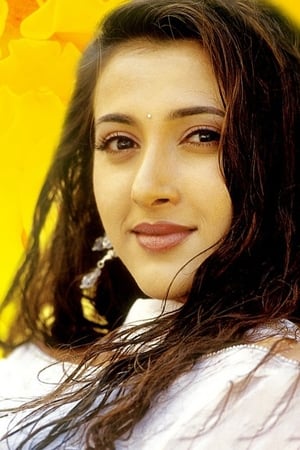 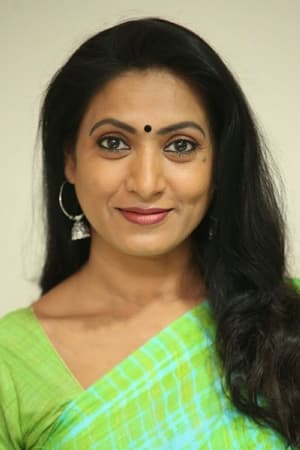 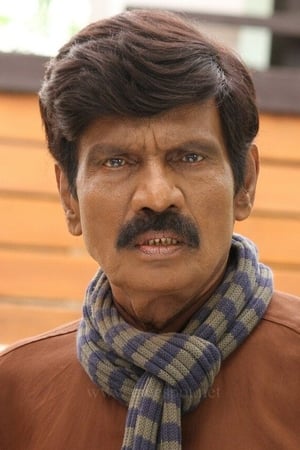 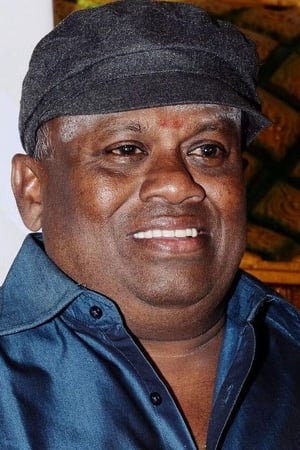 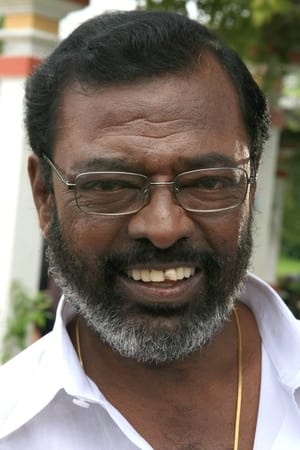 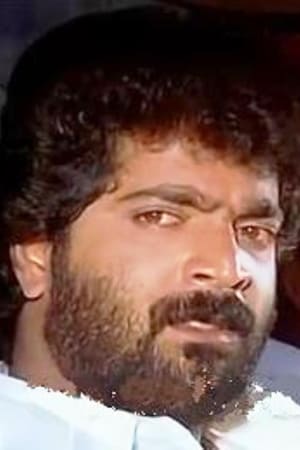 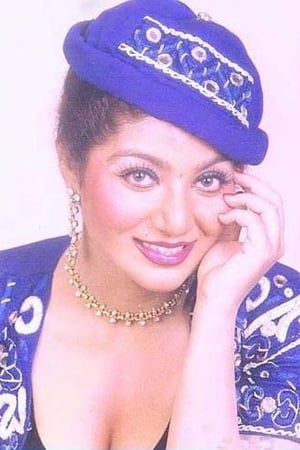