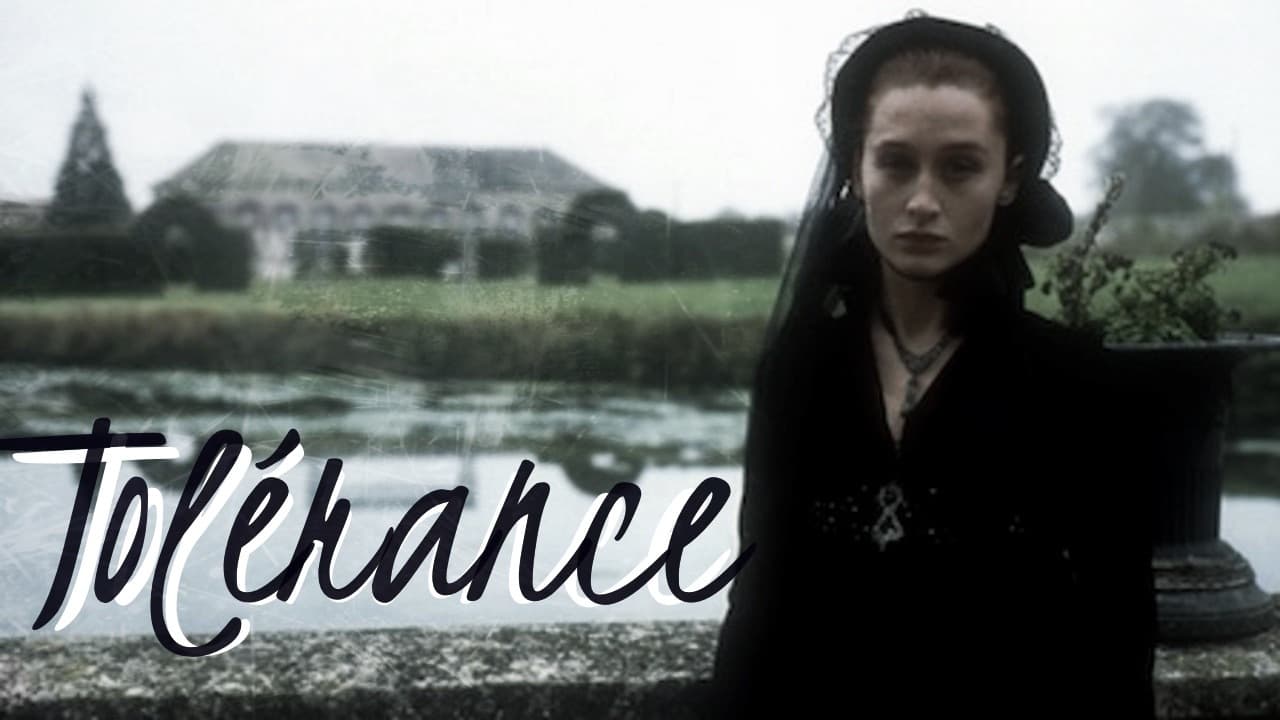 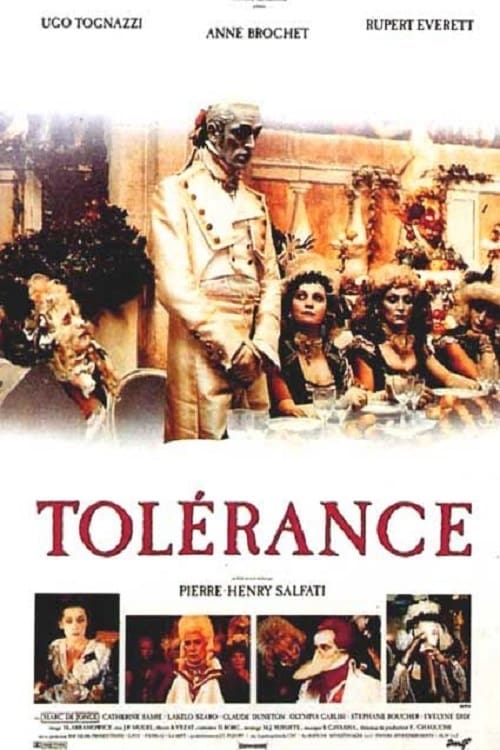 In the 18th century, English aristocrats had, among their better known strange customs, one really strange one: they kept "ornamental hermits" for their gardens. These were actual people who were willing to live in squalid conditions and serve as something like museum exhibits for the amusement of the wealthy. This movie takes that notion and transfers it to 18th century France. In the story, an English hermit Rupert Everett) has somehow been brought to France in the period following the French Revolution, and prior to the Napoleonic Era, a period (1795-1799) known as "The Directory." He eventually comes down out of his tree into a chateau owned by an Italian nobleman (Ugo Tognazzi) and his wife. Before long, the hermit has washed and bathed and become quite presentable, even charming. However, his appearance in their midst is like a sentence of death for many of those who associate with him. 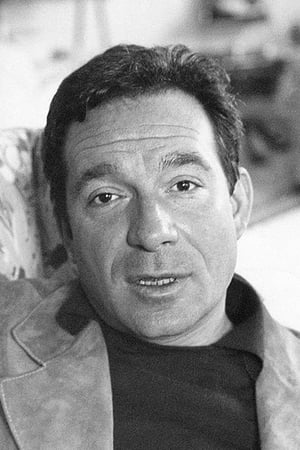 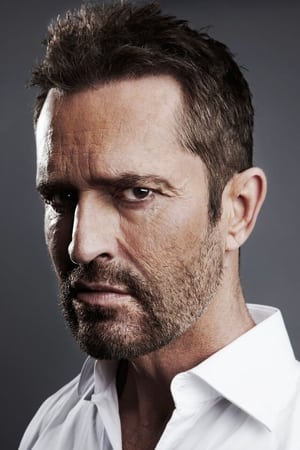 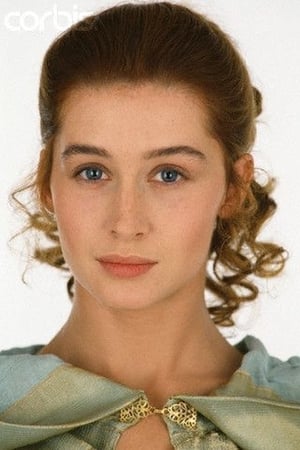 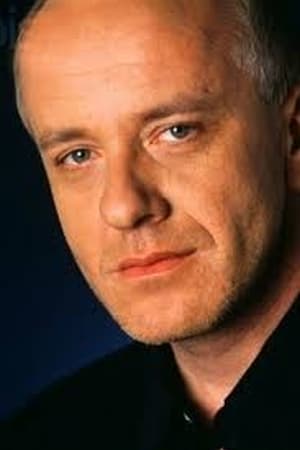 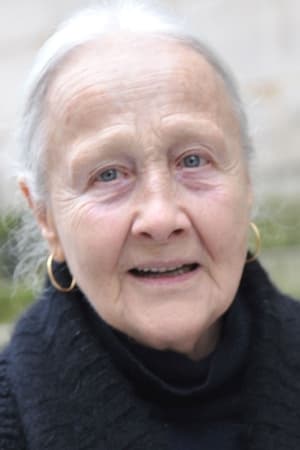 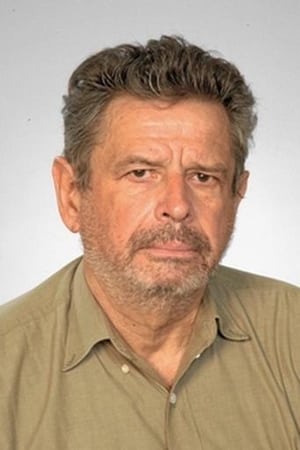 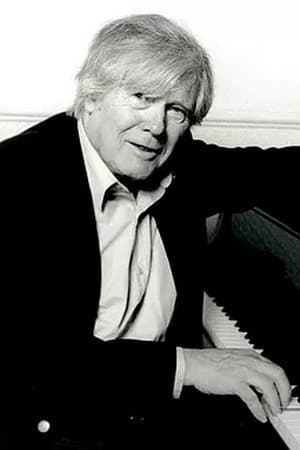 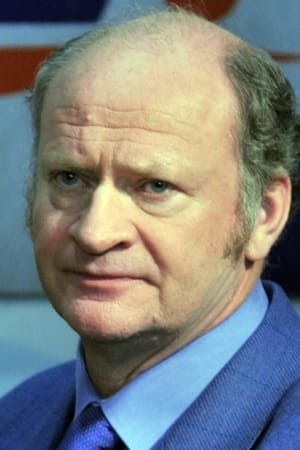 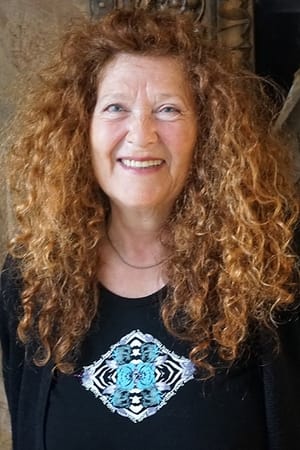 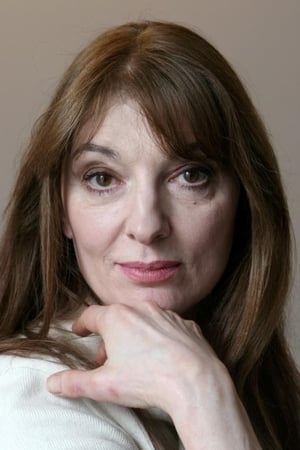