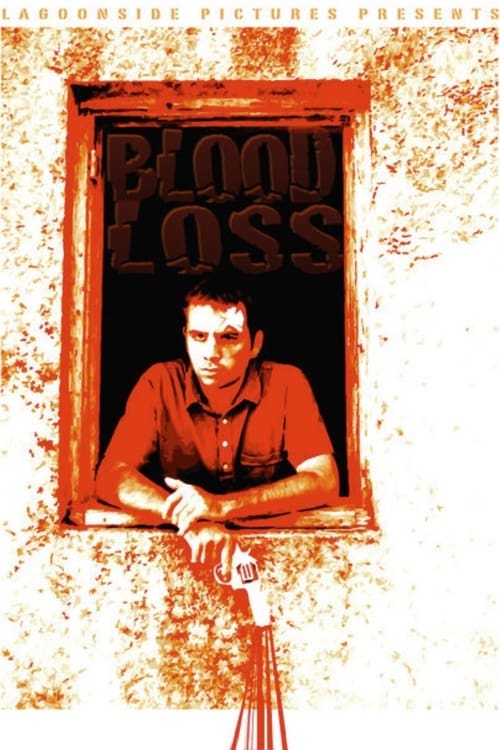 Jake Reid's father died in a bloody massacre 15 years ago in Covelo, California, after participating in a botched robbery-the loot from which was never found. Jake comes to this small western town to dig up the past and to dig up the money-he digs too deep. As he uncovers the circumstances of his father's death, Jake enlists the help of the daughter of a man his father killed, and fends off the town's brutal sheriff. But Jake isn't the only one looking to haul away the money. Escaped from prison, and on the run, Jake's father's surviving partner in crime shows up in town to finally collect his ill-gotten gains. The sheriff, the outlaw, the locals and the girl go straight to what they know-the gun-and Jake, caught in the crossfire, must decide who's side he is on. 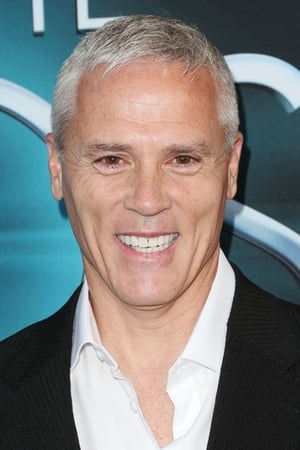 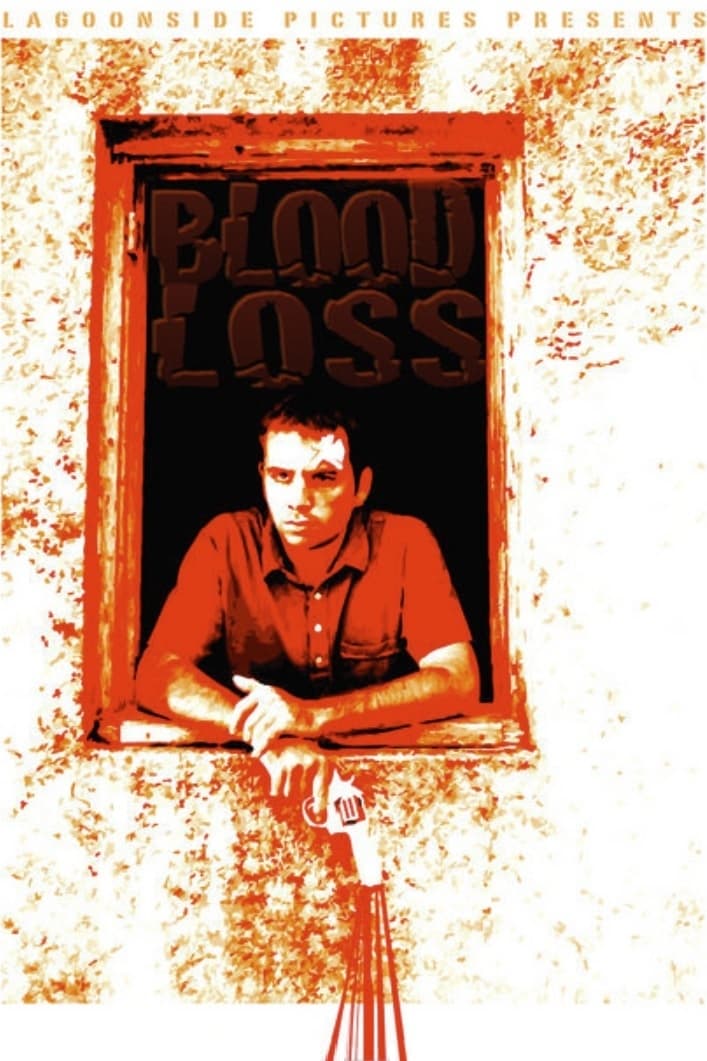