The Black Legend of Mexican Cinema 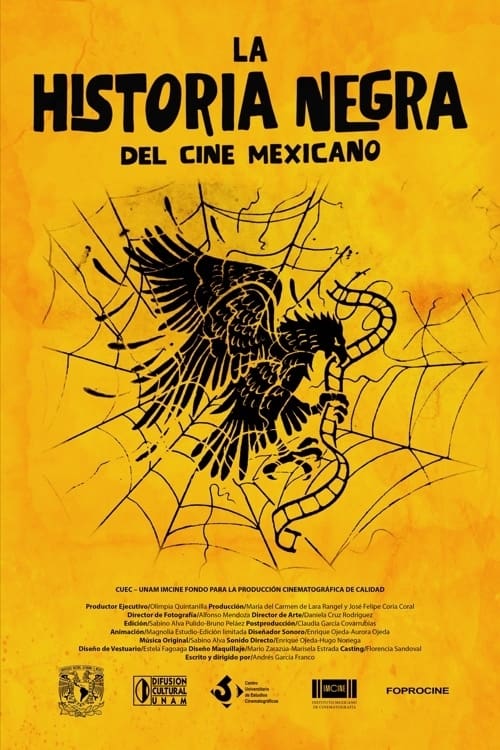 The Black Legend of Mexican Cinema

During 1950, Miguel Contreras Torres led a group of filmmakers to officially denounce William O. Jenkins' monopoly on film theaters, which was built throughout the country upon crime and corruption. Ever since, Uncle Miguel was ridiculed and eventually forgotten, but it is certain that his proclaim announced the separation of Mexican cinema and its audience. Discoveries may be found in the films made by Miguel, and bringing back to life these moving pictures might recover this history that was never told, a story that is almost lost and that Contreras Torres himself tried to pass on through his writings in The Black Book of Mexican Cinema. 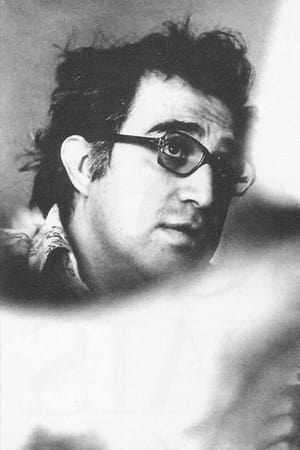 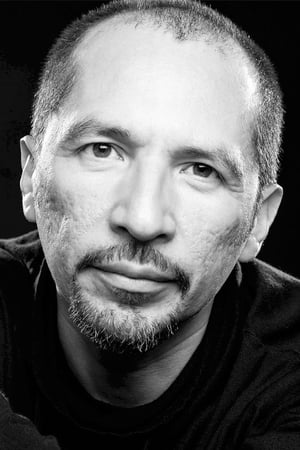