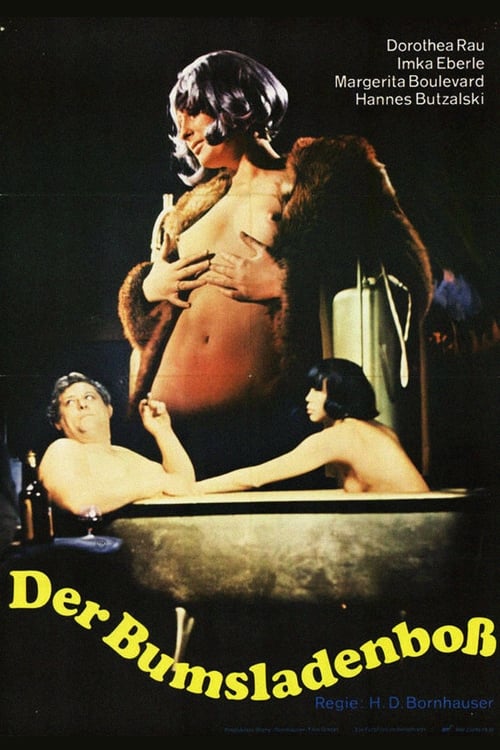 This is not your usual Bavarian Lederhosen comedy, since there's also pretty strong crime plot, but done in the usual trashy way. Comedy is still here. What's it about? Melanie, a nineteen year old girl, is starting to attend a noble Hostess school. Or at least, that's what she believes. But the truth is, she ends up with other girls in a nightclub and works as a prostitute. Not a hostess. :lol: When her father finds out, him and her two brothers are trying to get her out of there. 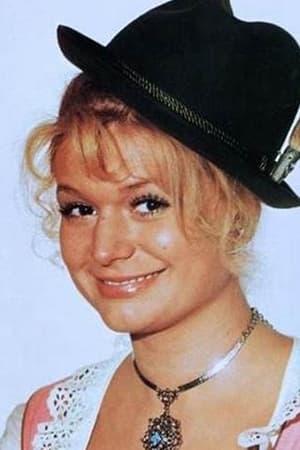 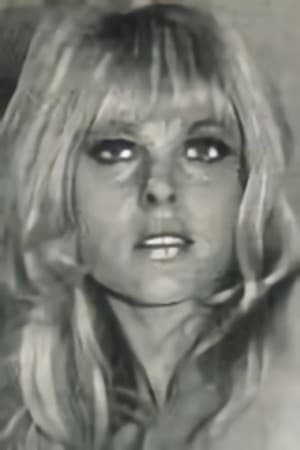 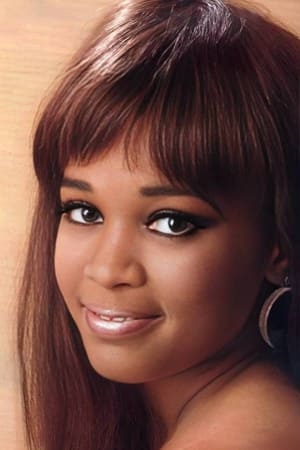 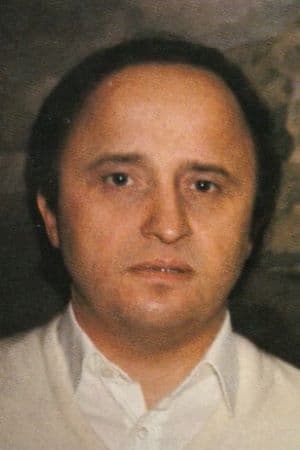 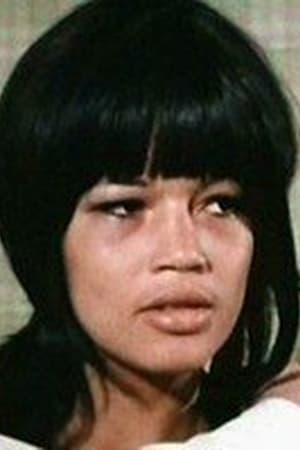