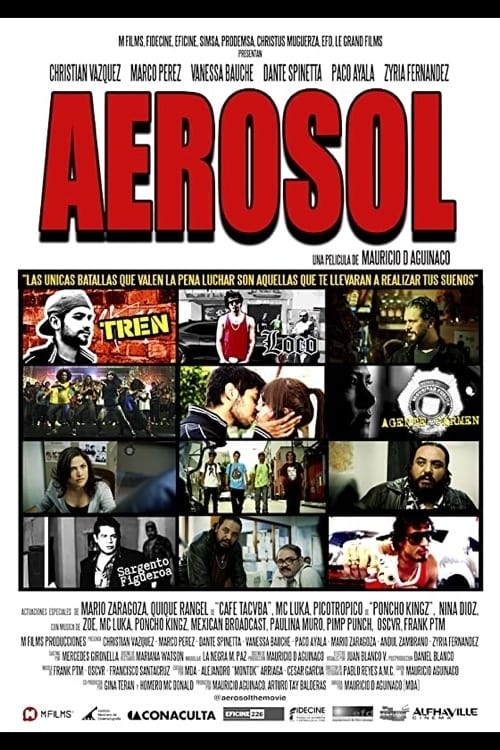 Tren (20), his girlfriend Drama (18) and their friends Trucas (19), Mico (16) and Weed (17), are youths who live on the outskirts of Mexico City. Through graffiti art, dancing, music and song, they have a good time imitating their idols in music, dance and television, dreaming of someday being great figures in show business. They gather at the F.B.I., which holds dance and graffiti contests, and which is also frequented by el Loco (28) and his gang of small time drug dealers in the barrio. At the same time, Tren’s brother Nuk (43) returns home after 23 years. Nuk finds the environment changed, with all the evils of society, only now they are stronger than when he left. 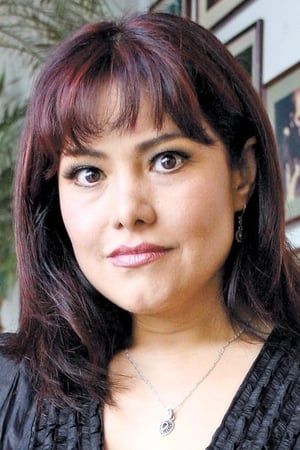 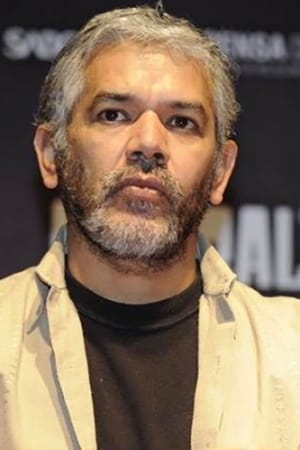 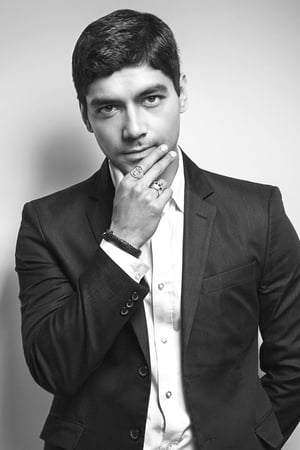